Vanna White hosts ‘Wheel of Fortune’ after Sajak has surgery 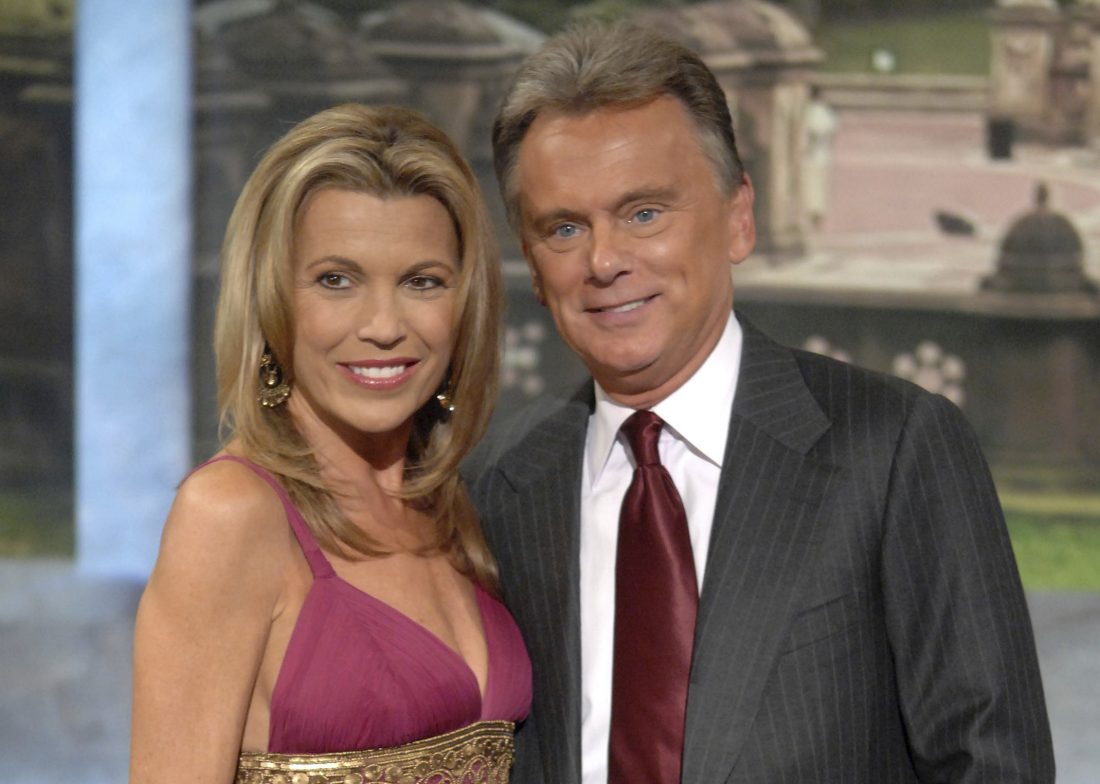 Co-host Vanna White and host Pat Sajak make an appearance at Radio City Music Hall for a taping of celebrity week on "Wheel of Fortune" in New York. Sajak had to have emergency surgery, and his longtime sidekick Vanna White is filling in as host while he recovers. The show says on its social media accounts that the Thursday. Nov. 7, 2019, taping was canceled as the 73-year-old Sajak underwent successful emergency surgery to correct a blocked intestine. (AP Photo/Peter Kramer, file)

LOS ANGELES — “Wheel of Fortune” host Pat Sajak had to have emergency surgery, and his longtime co-host Vanna White will fill in for him while he recovers.

The show said in a statement that Thursday’s taping was canceled as the 73-year-old Sajak underwent successful surgery to correct a blocked intestine.

The 62-year-old White stepped in as host when taping resumed Friday for episodes that will air starting Dec. 9.

The statement says Sajak is resting comfortably and looking forward to returning but does not say how long he is expected to be out or how long White will act as host.

Sajak and White have co-hosted the show since the early 1980s.