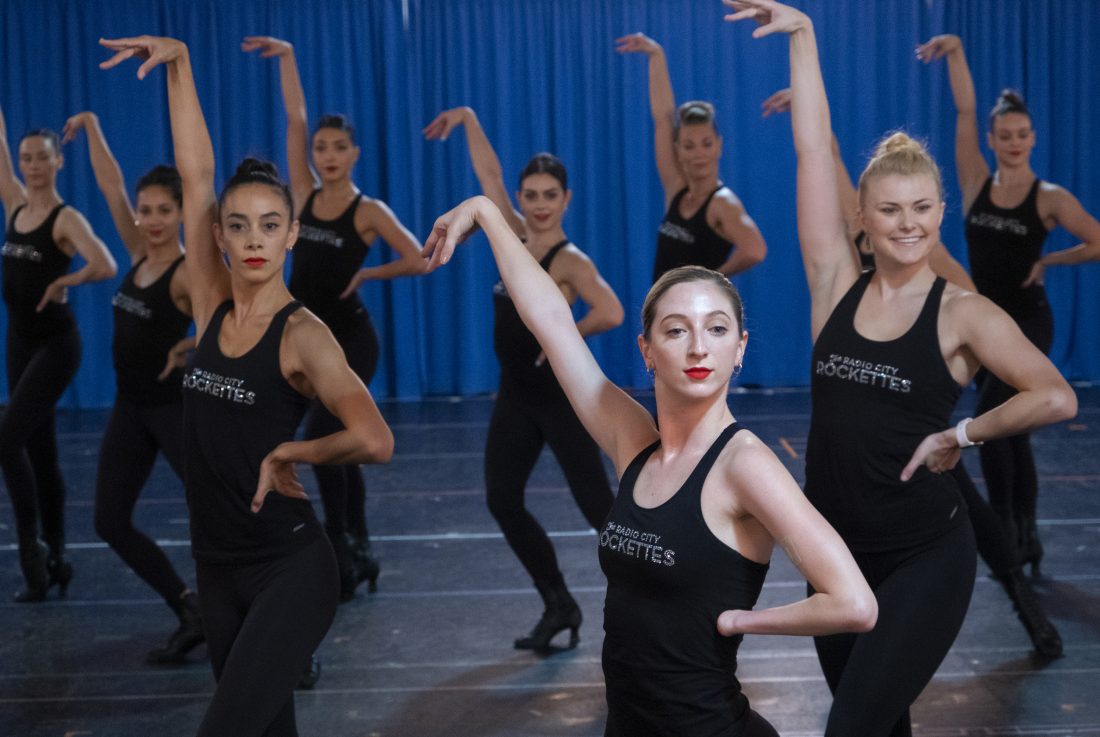 In this Oct. 22, 2019 photo, Rockette Sydney Mesher center right, takes part in a rehearsal at the Rockette's rehearsal space in New York. Mesher, who was born without a left hand due to the rare congenital condition symbrachydactyly, is the first person with a visible disability ever hired by New York's famed Radio City Rockettes. (AP Photo/Craig Ruttle)

NEW YORK — A dancer born with one hand is the first person with a visible disability ever hired by New York’s famed Radio City Rockettes.

“I don’t want to be known as the dancer who has one hand, and not because that’s a bad thing,” Sydney Mesher, who joined the Rockettes this season, told Newsday. “But because I’ve worked very hard to be where I am.”

Mesher, 22, is missing a left hand because of symbrachydactyly, a rare congenital condition.

The Pace University graduate from Portland, Oregon, was hired by the Rockettes after her fourth audition. She said she has been “mesmerized” by the troupe, which dates to 1925, ever since first seeing them on TV in the Macy’s Thanksgiving Day Parade.

Mesher said she started dancing as a child and attended a performing arts high school. In the Radio City Christmas Spectacular, audiences caught up in the show might not notice her missing hand, even where there are minor modifications to the act to accommodate her. In one number where the Rockettes ring a bell in each hand, she rings just one. 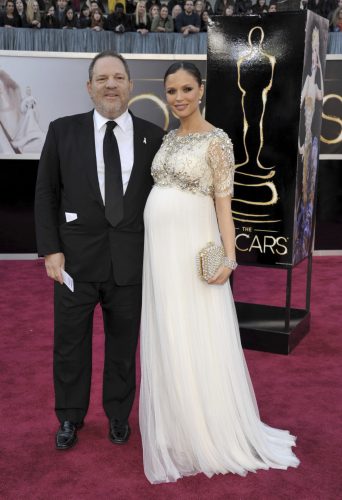 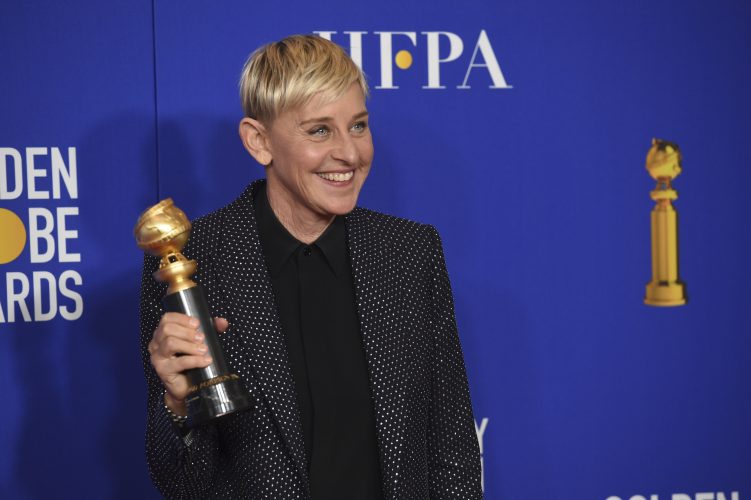 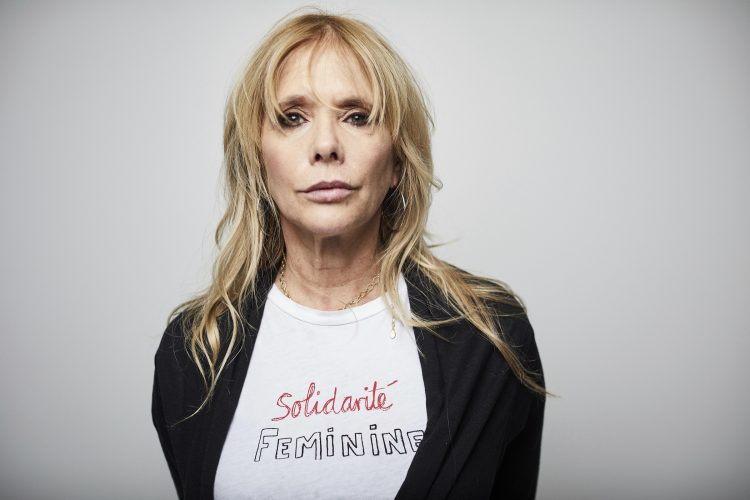