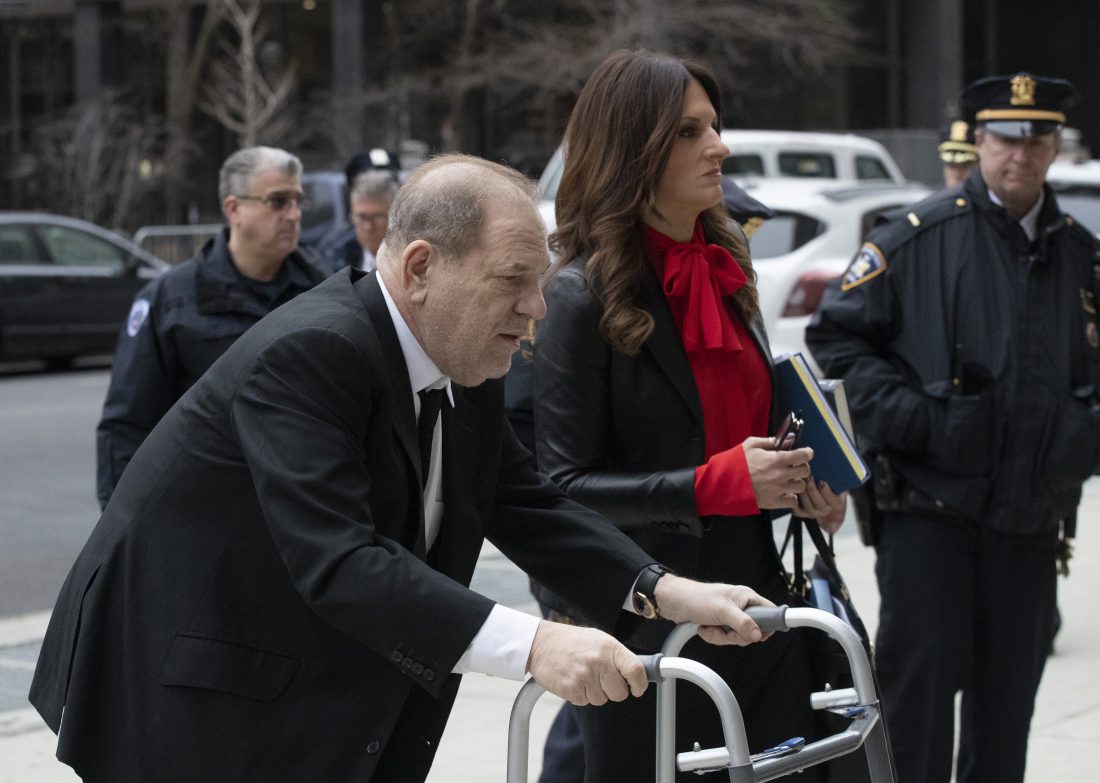 Dozens of women danced in formation and sang on the sidewalk outside the Manhattan courthouse where the disgraced movie mogul is on trial, causing a commotion so loud that it could be heard in a 15th-floor courtroom.

Though lyrics including, “The rapist is you” weren’t discernible inside, defense attorney Damon Cheronis later complained to the judge, “It’s this type of atmosphere that makes it impossible for Mr. Weinstein to get a fair trial.”

Judge James Burke brushed off a defense motion to exclude any potential juror who heard the commotion.

“You’re probably not aware of this, but people chant and protest outside this courthouse all the time,” he said.

The exchange reflected the difficulties of picking a jury to decide the fate of Weinstein, who’s pleaded not guilty to charges he raped a woman in a Manhattan hotel room in 2013 and sexually assaulted another woman, Mimi Haleyi, in 2006. If convicted at a trial expected to last into March, the 67-year-old ex-studio boss could face life in prison.

Hundreds of New Yorkers have been summoned for jury duty, with most dismissed when they indicated by a show of hands that they couldn’t keep an open mind about Weinstein.

After a fourth day of initial screening on Friday, the court was expected to keep seeking more candidates next week for a final round of questioning .Both sides hope to have a jury in place for opening statements before the end of this month.

On Thursday, Burke rejected a defense motion demanding he remove himself from the trial after he dressed down Weinstein for repeatedly defying an order to stop texting in the courtroom. The judge a lso tried to calm nerves after hearing someone gasp when he told jury candidates it was their sacred duty to serve.

There were further distractions on Friday when the defense asked the judge to dismiss 32 potential jurors because they might have overheard a woman remarking that she couldn’t be an impartial juror because she has a “close friend who had an encounter with the defendant in his hotel room.”

One of Weinstein’s lawyers, Arthur Aidala, suggested having prospective jurors questioned individually and in private so they wouldn’t have to reveal personal information on sensitive topics “in front of the international media.”

“Denied!” Burke barked before the lawyer could finish his argument. He called barring the public and the press from observing the process “inconsistent with having an open, transparent jury selection” and “against the law.” 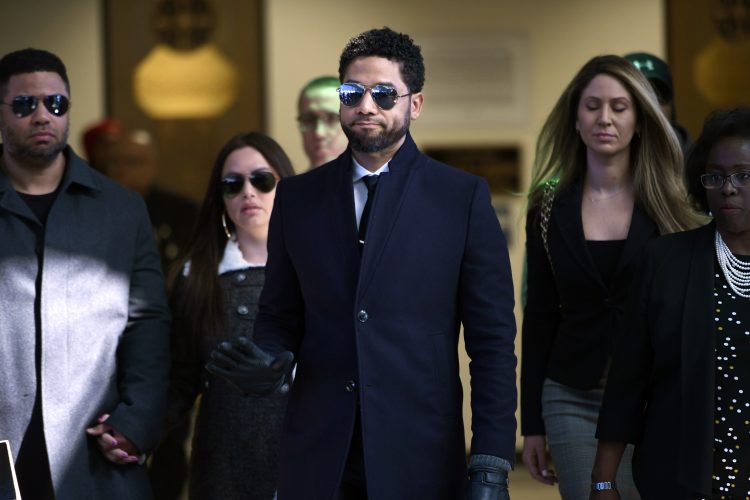 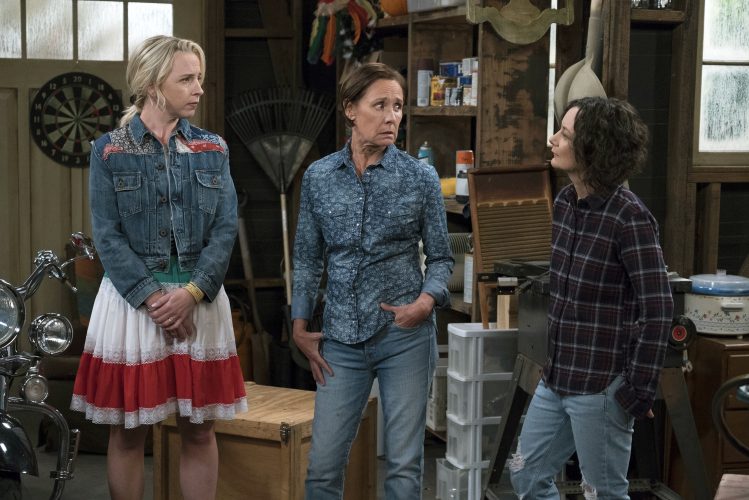 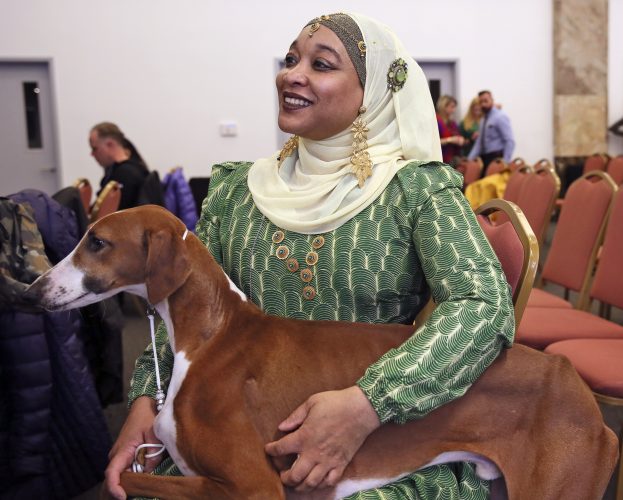