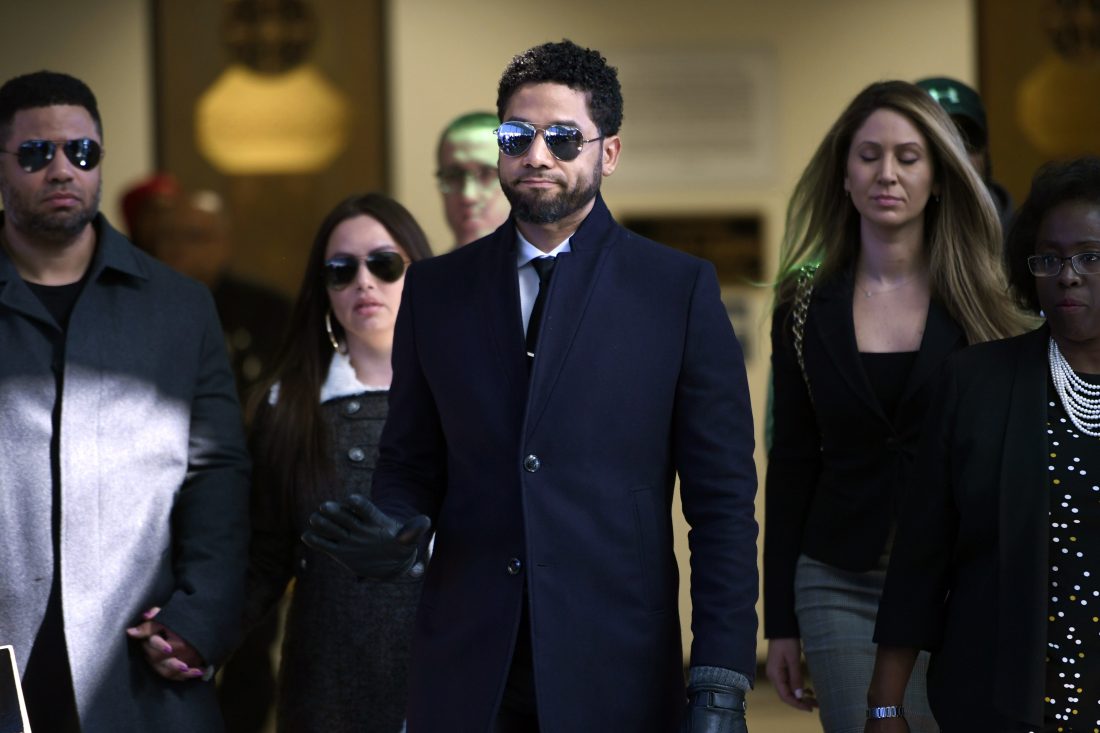 FILE - In this March 26, 2019 file photo, actor Jussie Smollett gestures as he leaves Cook County Court after his charges were dropped in Chicago. Smollett faces new charges for reporting an attack that Chicago authorities contend was staged to garner publicity, according to media reports Tuesday, Feb. 11, 2020. The charges include disorderly conduct counts, according to the reports that cite unidentified sources. (AP Photo/Paul Beaty, File)

CHICAGO — Actor Jussie Smollett was indicted Tuesday for a second time on charges of lying to police about a racist and anti-gay attack he allegedly staged on himself last year in downtown Chicago.

The indictment came from a special prosecutor who was appointed after Cook County prosecutors dropped the same charges last March.

Special prosecutor Dan Webb said in a statement that Smollett faces six felony counts of disorderly conduct, charges that stem from four separate false reports that he gave to police in which he contended he was a victim of a hate crime “knowing that he was not the victim of a crime.”

The statement immediately raised questions about county prosecutors’ decision to drop the charges and made it clear that those prosecutors had not adequately explained to special prosecutors why they did so. But Webb stressed that he had reached no conclusions about whether anyone involved in the case had engaged in any wrongdoing.

Smollett, who is black and gay, was originally charged with disorderly conduct last February for allegedly staging the attack and lying about it to investigators. The allegations were dropped the following month with little explanation, angering police officials and then-Mayor Rahm Emanuel.

Tina Glandian, Smollett’s attorney, did not immediately return a call for comment Tuesday. Smollett is scheduled to appear in court for arraignment on Feb. 24.

Smollett told police he was walking home early on Jan. 29, 2019, when two masked men approached him, made racist and homophobic insults, beat him and looped a noose around his neck before fleeing. He said his assailants, at least one of whom he described as white, told him he was in “MAGA country” — a reference to President Donald Trump’s campaign slogan, “Make America Great Again.”

Several weeks later, authorities alleged that Smollett had paid two black friends $3,500 to help him stage the attack because he was unhappy with his salary as an actor on “Empire,” a Fox series about that follows a black family as they navigate the ups and downs of the recording industry. Smollett was accused of using the scheme to drum up publicity for his career.

A judge in August appointed Webb, a former U.S. attorney, to look into why the original charges were dropped. Webb also was investigating whether phone calls that Cook County State’s Attorney Kim Foxx had with a Smollett relative and a former aide of former first lady Michelle Obama unduly influenced the decision to drop charges. Foxx recused herself from the case but continued to weigh in.

At the time, Judge Michael Toomin, who assigned the case to Webb, raised the possibility that Smollett could be charged again. According to the judge and attorneys at the time, double jeopardy does not apply because Smollett was never prosecuted.

In his news release, Webb said he concluded that prosecuting Smollett was “in the interest of justice” for a number of reasons, including the extensive details of Smollett’s false account as well as the resources that the police department threw at the investigation.` 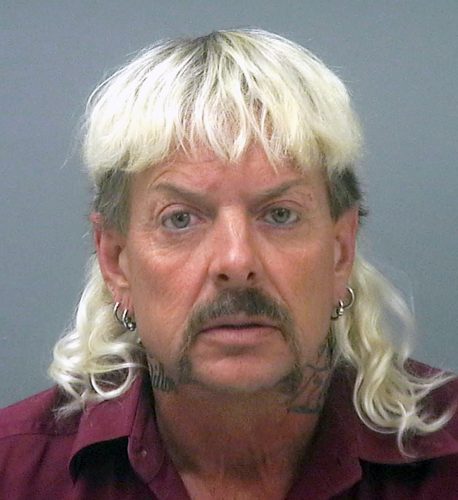 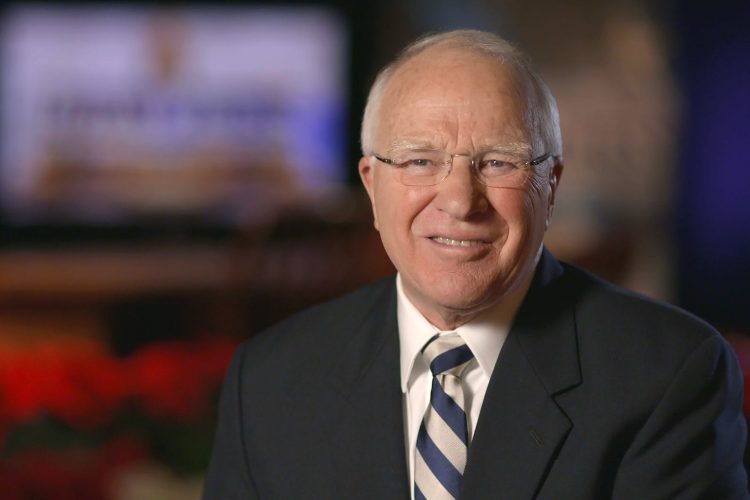