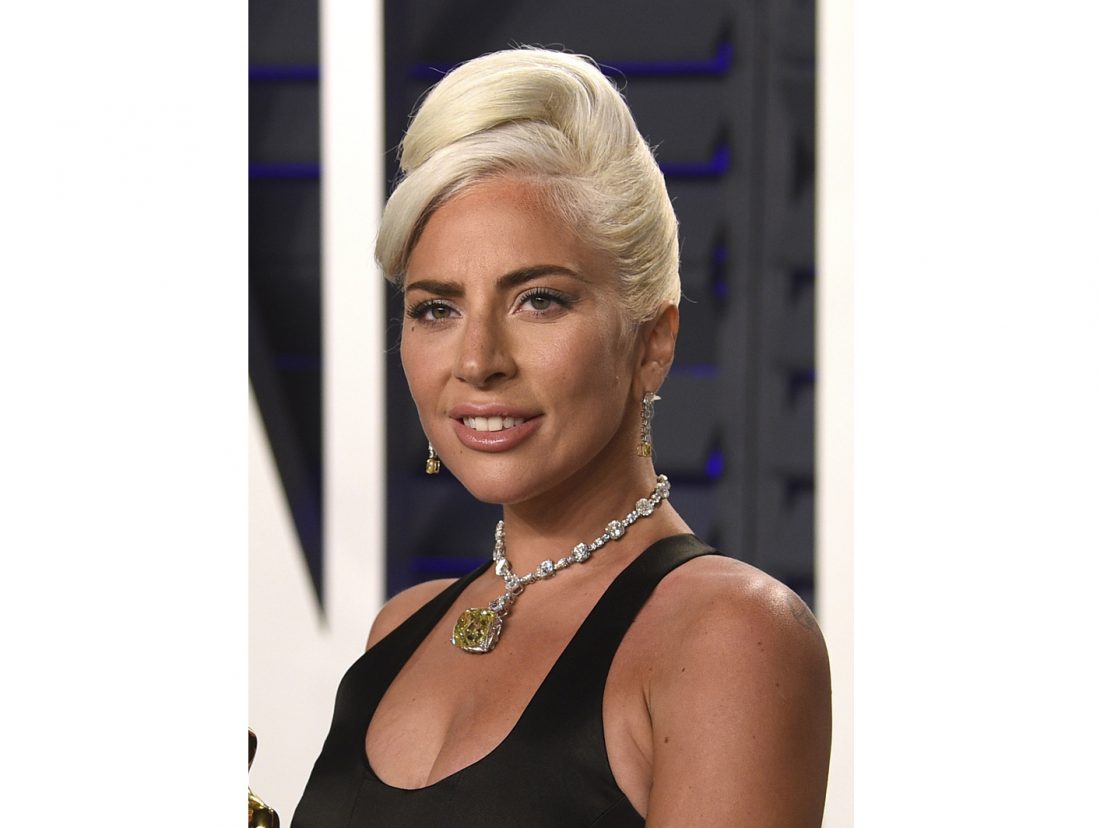 NEW YORK — Lady Gaga, Stevie Wonder, Lizzo, Shawn Mendes and others sang classic songs brimmed with messages of hope and change during a TV special aimed at fighting the coronavirus, while Beyoncé and Alicia Keys spoke passionately about how the virus has disproportionately affected black Americans.

Beyoncé made a surprise appearance on Saturday’s TV special “One World: Together At Home,” thanking “delivery workers, mail carriers and sanitation employees” for their hard work during the pandemic.

“Black Americans disproportionately belong to these essential parts of the workforce that do not have the luxury of working from home. And African American communities at large have been severely affected in this crisis. Those with pre-existing conditions are at an even higher risk. This virus is killing black people at an alarmingly high rate here in America,” Beyoncé said.

African Americans account for more than one-third of COVID-19 deaths in the United States where the race of victims has been made public. Data from states, cities and counties show black people are regularly overrepresented compared to their share of the population.

“Please protect yourselves,” Beyoncé continued. “We are one family. We need you. We need your voices, your abilities and your strength all over this word. I know it’s very hard but please be patient, stay encouraged, keep the faith, stay positive and continue to pray for our heroes.”

An Associated Press analysis, based on data through Thursday, found that of the more than 21,500 victims whose demographic data was known and disclosed by officials, more than 6,350 were black, a rate of nearly 30%. African Americans account for 14.2% of the 241 million people who live in the areas covered by the analysis. The nation had recorded more than 33,000 deaths as of Thursday.

Keys presented similar data when she spoke during the special, ending with: “Keep your frequency high and I’m sending you all my love.”

Gaga, who curated the all-star TV event, kicked off it off by urging people weathering the coronavirus pandemic to find a way to smile through the pain with a performance of Nat King Cole’s version of the song “Smile.”

She performed during the second part of an eight-hour event supporting the World Health Organization alongside advocacy organization Global Citizen.

“I care so much about the medical workers that are putting their lives at risk for us,” Gaga said.

Wonder performed “Lean On Me” by Bill Withers — who died on March 30 — while playing piano. He told viewers: “During hardships like this we have to lean on each other for help.” John Legend and Sam Smith, each from their own homes, duetted on “Stand by Me”; Lizzo sang “A Change Is Gonna Come” with passion; and Shawn Mendes and Camila Cabello, sitting together, performed “What a Wonderful World.”

Paul McCartney sang the Beatles’ “Lady Madonna” and talked about the work his mother did as a nurse. The members of the Rolling Stones — from four different locations — joined forces to perform “You Can’t Always Get What You Want.” And Taylor Swift sang “Soon You’ll Get Better” while playing piano.

“One World: Together At Home” featured stars appearing in intimate settings, beamed virtually to the world. It aired simultaneously on ABC, NBC, CBS, iHeartMedia and Bell Media networks and was hosted by Stephen Colbert, Jimmy Fallon and Jimmy Kimmel.