BANGKOK — The Shanghai Composite index tumbled 8.7% Monday then rebounded slightly as Chinese regulators moved to stabilize markets reopening from a prolonged national holiday despite a rising death toll from a new virus that has spread to more than 20 countries.

The Shanghai benchmark was trading 8.1% lower by late morning, flummoxed by the outbreak that has prompted governments around the world to step up surveillance and quarantine requirements. Airlines have cancelled hundreds of flights and cities in China have imposed stronger limits on public activities in moves that have led economists to begin downgrading their growth estimates for this year.

Many analysts have dropped their growth estimates for China, the world’s second-largest economy, to near 5% from earlier forecasts of 6% growth for the year. With tens of millions of Chinese living in cities ordered to mostly stay home, retailer and tourism-related businesses already are suffering.

The number of people infected by the virus first found in the central Chinese city of Wuhan had risen above 17,000 as of Sunday night, the government said. It has killed more than 360 people, all but one in China.

After nosediving on the open, the Shanghai Composite was down 8.1% at 2,734.66 by midday, steadied by the central bank, which on Sunday announced it was injecting 1.2 trillion yuan ($173 billion) into the markets to ensure there would be enough cash. The benchmark for China’s smaller market, in Shenzhen, was down 8.3%.

“Sentiments remain very fragile as markets dynamically try to get a sense of when containment will catch up with contagion,” Mizuho Bank said in a commentary.

The government said Monday that the number of people infected by the virus had risen above 17,000 as of Sunday night. The virus has killed more than 360 people, all but one in China.

While shares in many sectors fell, prices for some Chinese pharmaceutical companies hit their 10% upside limit in early trading. Shandong Lukang Pharmaceutical, Jiangsu Sihuan Bioengineering and Harbin Pharmaceutical Group Co. were among the limit-up companies. Major conglomerate New Hope Group plunged to the 10% downside limit, as did Dongfang Electric Co.

China’s central bank announced plans Sunday to inject 1.2 trillion yuan ($173 billion) into the markets to cushion the shock from the outbreak of a new virus when trading resumed. The Lunar New Year holiday, usually a week long, had been prolonged by three days as a precaution.

Worries over the potential harm to businesses and trade from the outbreak have triggered wide swings in share prices around the globe. On Wall Street on Friday, the Dow skidded more than 600 points as the widening pandemic stoked fears that travel restrictions and other uncertainties could dent global growth. The U.S. market, which had calmly been setting record after record, suffered its worst January since 2016 and its first monthly loss since August.

Technology companies, which do a lot of business with China, led the losses. Airlines fell after Delta and American suspended flights to and from China. The sell-off erased the S&P 500’s gains for January and gave the benchmark index its biggest weekly loss since August.

China’s communist leaders have massive resources for intervening to staunch panic selling of shares and have deployed them in past times of crisis, including the global financial meltdown and the 2002-2003 outbreak of SARS, or severe acute respiratory syndrome. Most of the country’s largest companies and financial institutions are state-controlled.

LOS ANGELES — This week’s big sell-off on Wall Street suggests stocks have finally caught up to the bond ... 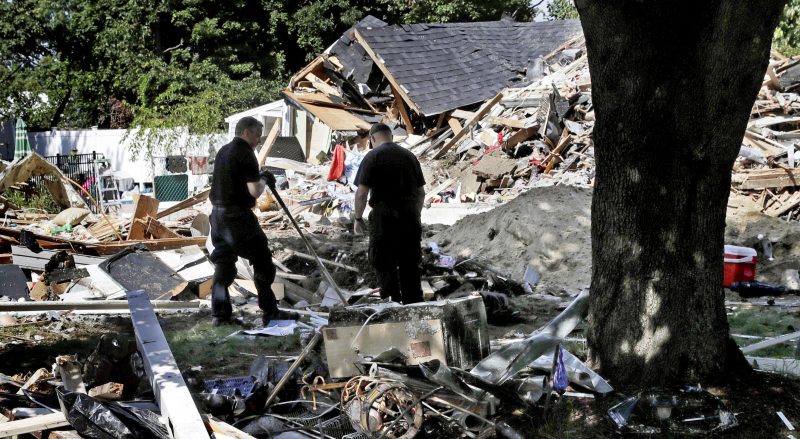 Utility to pay $53M for blasts that damaged homes, killed 1 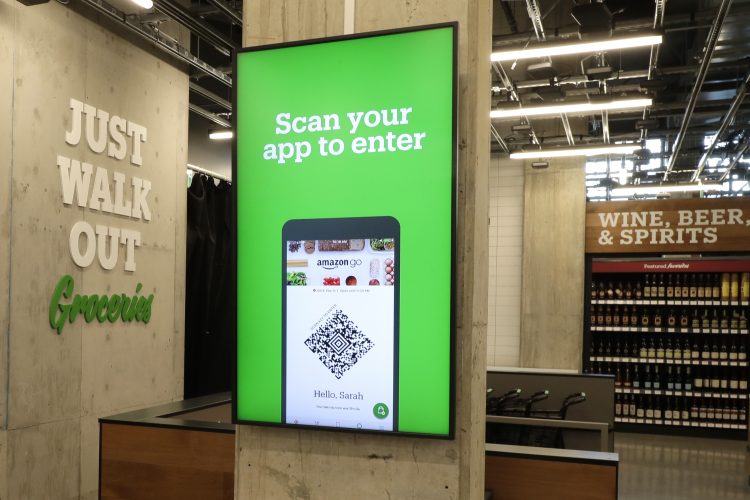 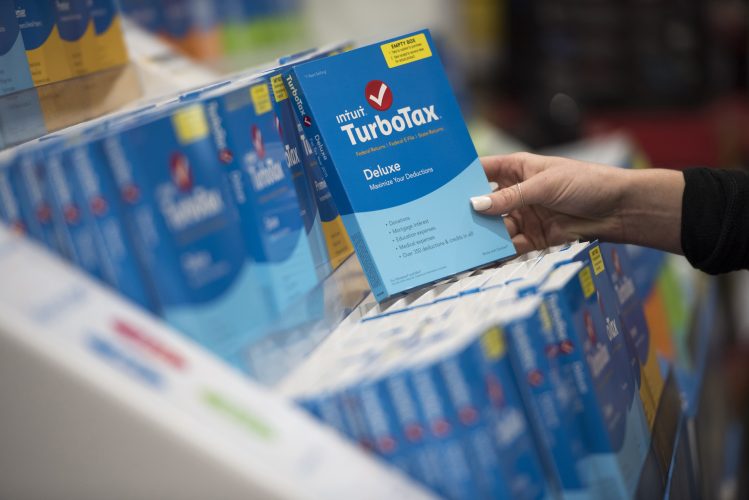 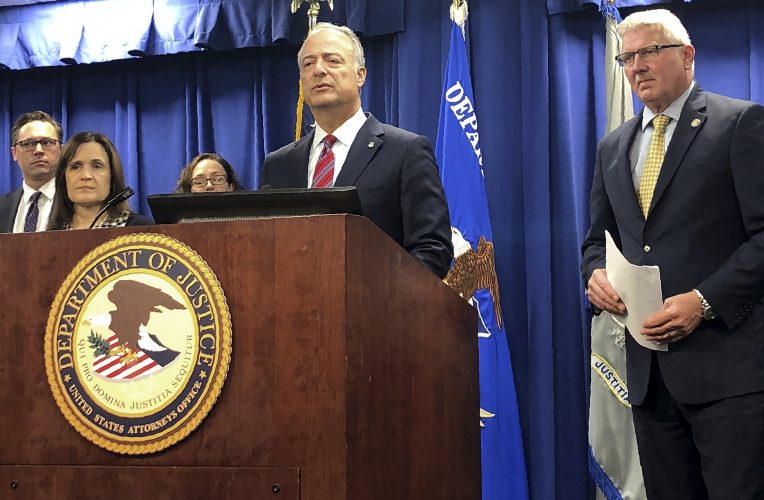