WASHINGTON — The federal government expects to begin making payments to millions of Americans under the new stimulus law in mid-April, but some people without direct deposit information may not get checks until mid-August or later, according to a memo obtained Thursday by The Associated Press.

The document from the House Ways and Means Committee says the IRS will make about 60 million payments to Americans through direct deposit in mid-April, likely the week of April 13. The IRS has direct deposit information for these individuals from their 2018 or 2019 tax returns.

Then, starting the week of May 4, the IRS will begin issuing paper checks to individuals, the memo says. The paper checks will be issued at a rate of about 5 million per week, which means it could take up to 20 weeks to get all the checks out. That timeline would delay some checks until the week of Aug. 17.

Treasury Secretary Steven Mnuchin said Thursday that while he initially pledged to get payments started within three weeks of the law’s adoption, “I’m now committing to two weeks. We’re delivering on our commitments.”

The IRS, which he oversees, will ensure that “within two weeks the first money will be in people’s accounts,” Mnuchin said during a White House briefing.

“This money does people no good if it shows up in four months,” he added.

The memo from the committee’s Democratic majority says the timeline it made public Thursday was based on “extensive conversations with the IRS and the Department of Treasury.” The timeline is subject to change, given ongoing discussions between Congress and the Trump administration.

“The Committee remains focused on ensuring all eligible Americans receive their payment as quickly as possible,” the memo says.

The payments are part of the $2.2 trillion rescue package signed into law March 27 by President Donald Trump aimed at combating the economic ravages of the coronavirus outbreak.

Most people don’t need to do anything to get the money.

Reversing an earlier position, the government said this week that Social Security recipients who are not required to file a tax return will not need to file a very simplified tax return to receive their government stimulus check. 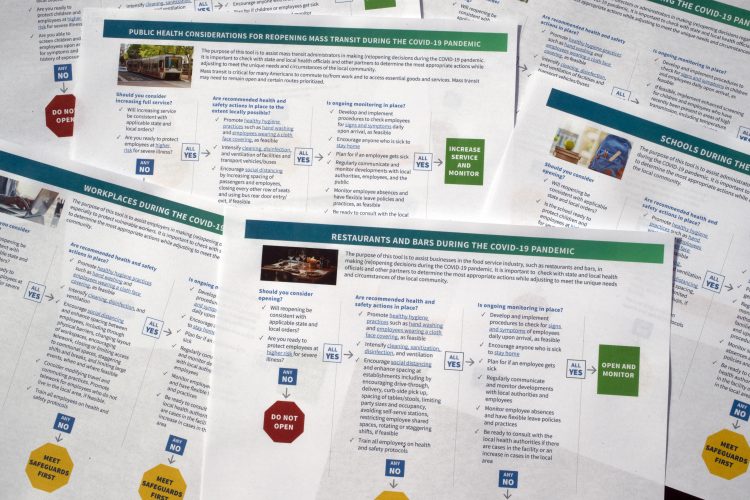 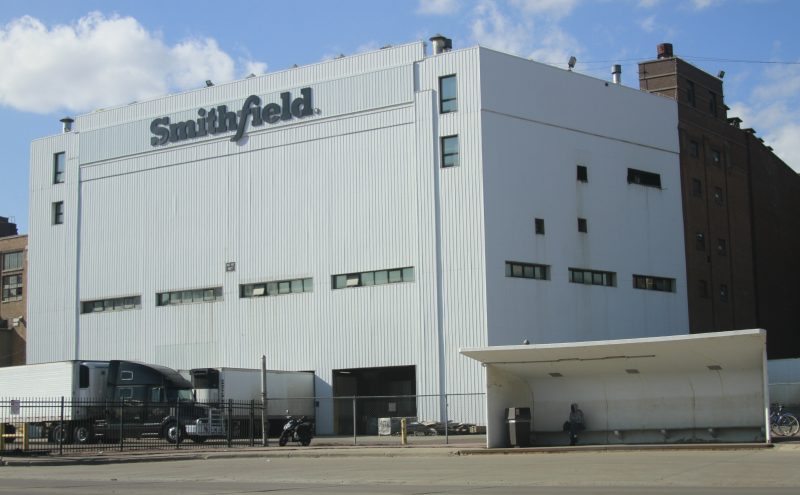 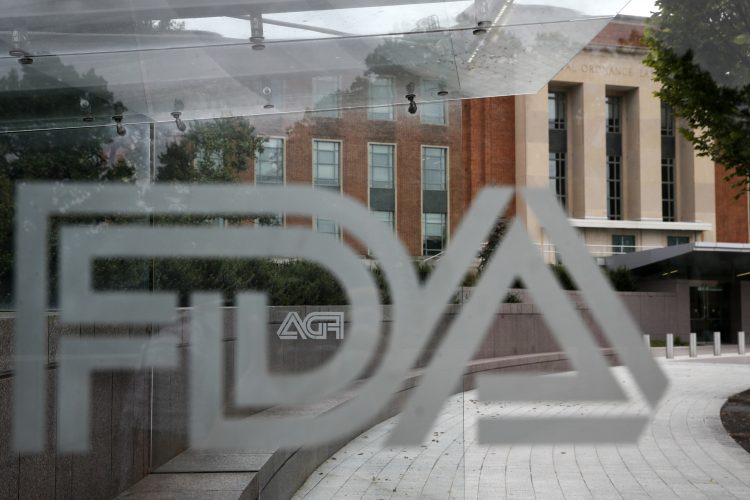