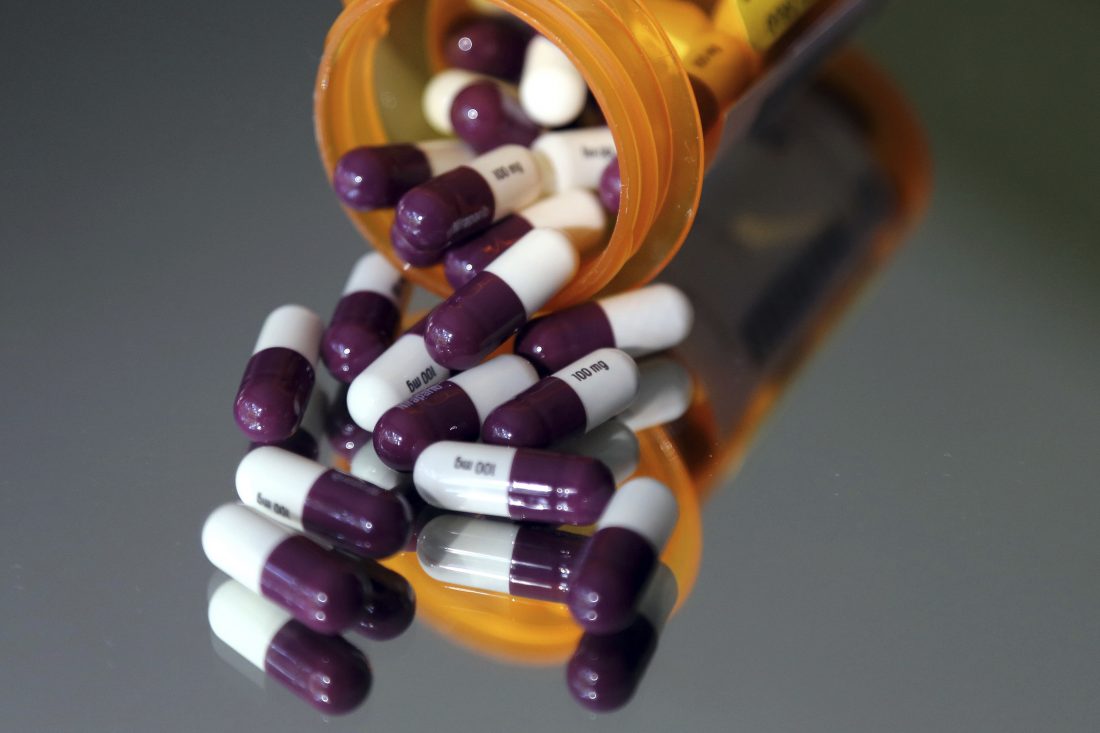 ap photo In this 2018 photo, pharmaceuticals are seen in North Andover, Mass.

WASHINGTON — In a major legal setback for President Donald Trump on a high-profile consumer issue, a federal appeals court has ruled that his administration lacks the legal authority to force drug companies to disclose prices in their TV ads.

The ruling denies Trump an easy-to-understand win on a major reelection priority for the White House, bringing down the cost of prescription medicines. Where most plans to overhaul the cost of drugs are complex, mandating that companies disclose prices is something any consumer can relate to.

Separate from the court case, legislation that would lower drug costs for Medicare beneficiaries with high bills is stuck in Congress. It’s unclear that Trump can get it moving, since it would require some hard compromises for both Republicans and Democrats. There’s also a separate bill that would mandate drug companies to disclose their prices in consumer advertising.

Trump, however, is not empty-handed. His administration recently brokered an agreement with drug companies and insurers that would give Medicare recipients taking insulin the ability to limit their copays to $35 a month, starting next year.

On TV ads, the unanimous decision by a panel of the U.S. Court of Appeals for the District of Columbia Circuit did not address a core argument of the pharmaceutical industry, that forcing companies to disclose their prices in advertising violates their free speech rights. Instead the three-judge panel ruled that the Department of Health and Human Services overstepped its legal authority by requiring disclosure under the umbrella of its stewardship of Medicare and Medicaid. The panel issued its decision Tuesday.

In a scathing rebuke to the administration, Judge Patricia Millett wrote for the court that HHS “acted unreasonably” in asserting it had authority to impose “a sweeping disclosure requirement that is largely untethered to the actual administration of the Medicare or Medicaid programs.

“Because there is no reasoned statutory basis for its far-flung reach and misaligned obligations, the disclosure rule is invalid and is hereby set aside,” the judge added.

White House spokesman Judd Deere shot back in a statement: “It makes absolutely no sense to keep patients in the dark on the true cost of care, and only the ‘D.C. Swamp’ would support such a thing. While big pharma will do everything they can to avoid even a conversation on their astronomical list prices, President Trump remains committed to making pricing information available prior to the delivery of care.”

When the disclosure rule was announced last year, administration officials were confident that it would be in effect by now.

Trump tweeted at the time that “Historic transparency for American patients is here.”

Drug pricing details were expected to appear in text toward the end of commercials, when potential side effects are disclosed.

The government hoped that patients armed with prices would start discussing affordability with their doctors, and gradually that would pressure drugmakers to keep costs of brand-name drugs in check. AARP was among the organizations supporting disclosure. 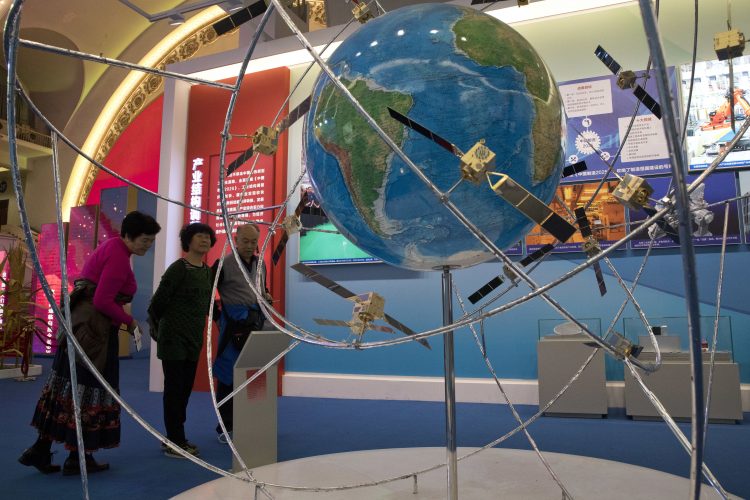