NEW YORK — President Donald Trump’s performance in the White House will make it harder for Republicans — and billionaires — in the coming elections, two of his most prominent critics said Saturday.

Cuban, who owns the Dallas Mavericks basketball team, said he may challenge Trump in 2020.

“If he lasts four years, I’ll be there to kick his (butt),” Cuban declared as the young New York crowd roared. “We’ll see. I’m not making any proclamations yet.”

Cuban also warned that Trump “might ruin the path” for another billionaire outsider to run for president in the future.

After six months in office, Trump and his party have failed to enact any major legislation. His poll numbers are near historic lows and an investigation into Russian interference in the last election is focusing on his closest aides and family members. 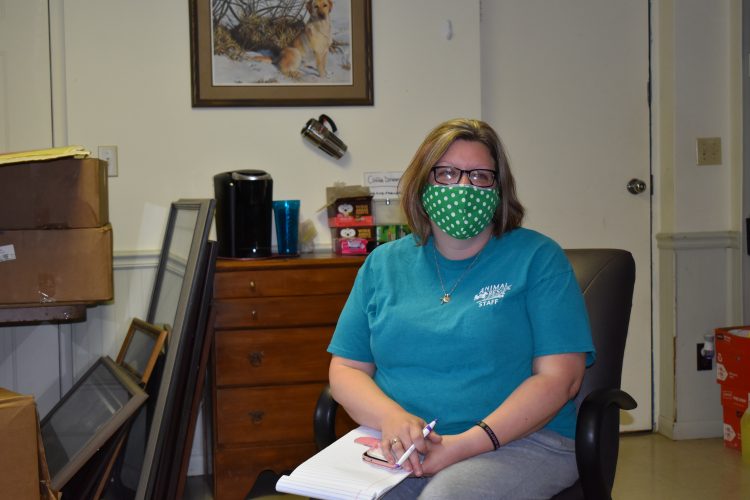 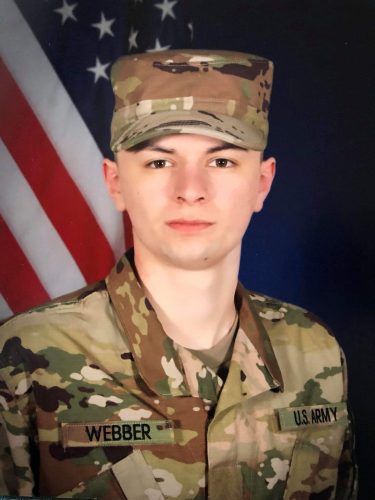 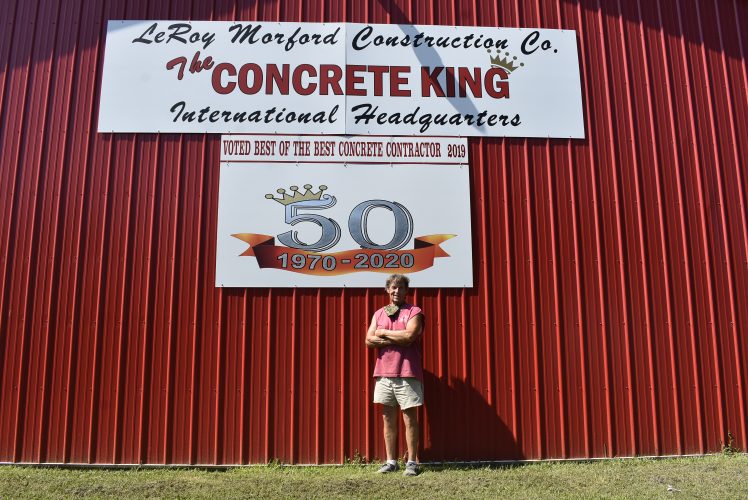 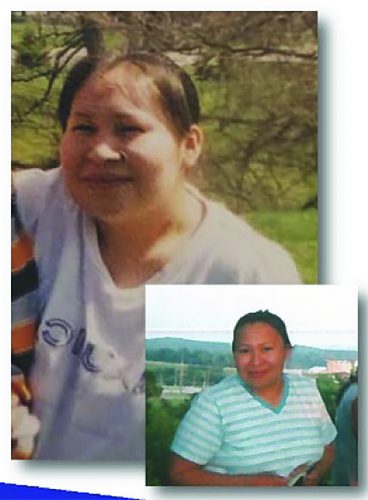 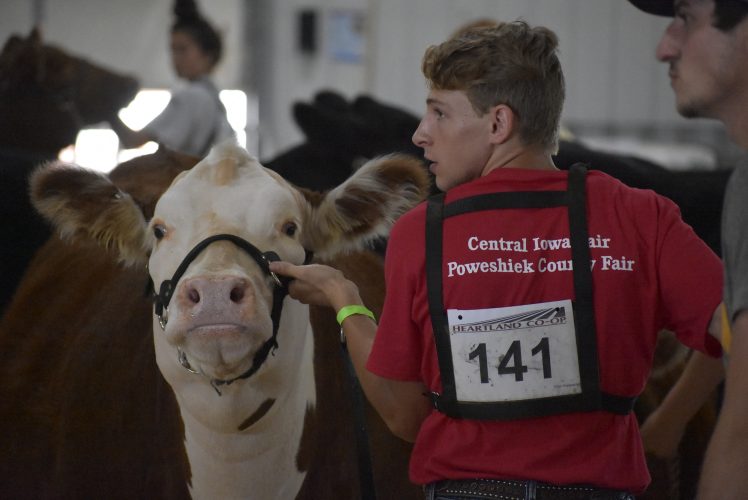 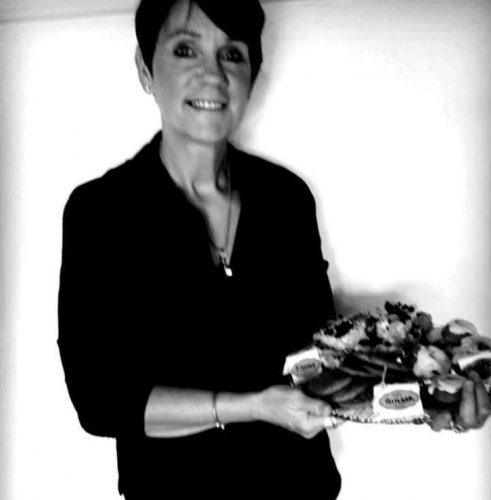