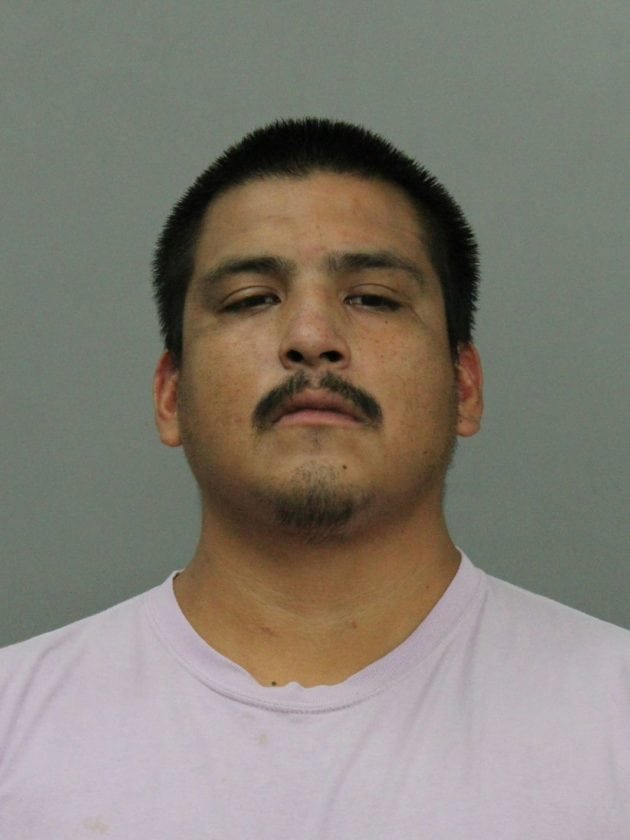 A Toledo man was arrested for Domestic Abuse/Assault Impeding Flow of Air/Blood Strangulation and a host of other charges by Marshalltown police earlier this week, according to an MPD report. Dean Wesley Picotte, 27, was arrested after officers responded to a call at a residence in the 200 block of Glenda Drive, said Capt. Brian Batterson of the MPD. Officers then questioned the victim, who was waiting for police outside. After an investigation, officers attempted to arrest Picotte, who had remained in the residence. The defendant resisted arrest. He was later subdued and taken to Marshall County Jail. The defendant was also charged with harassment first degree-threaten forcible entry; child endangerment-substantial risk; and interference with official acts. An initial appearance and preliminary hearing is pending, due to the Marshall County District Court being closed Monday.