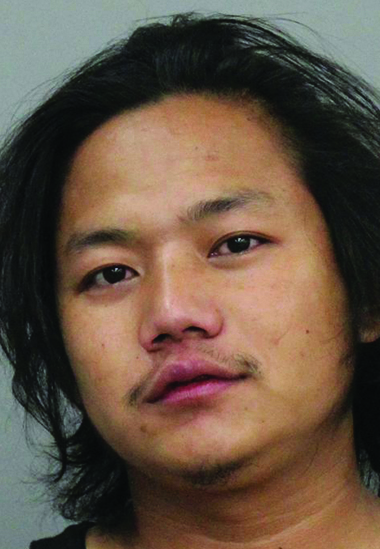 A Marshalltown man was charged with spitting in a police vehicle and public intoxication Sunday, according to criminal complaints and affidavits filed in Marshall County District Court.

Bawi Nun Cung, 26, was walking with another individual about 2 a.m., said Capt. Brian Batterson of the Marshalltown Police Department. An officer stopped the pair after noticing Cung was staggering in his walk and had other physical signs of being intoxicated. The officer told Cung to go home.

Later, the officer noticed Cung walking by himself and intoxicated. The officer arrested Cung. The defendant spit in the police vehicle while in custody. He was later taken to Marshall County Jail. 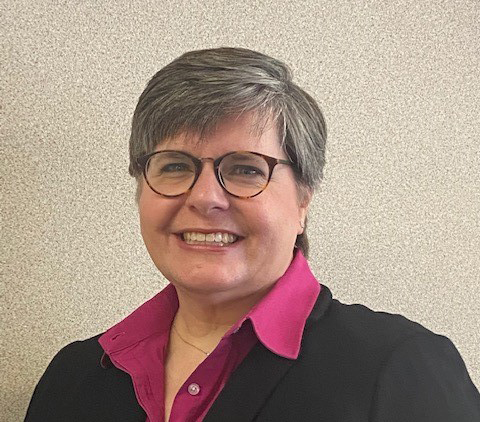