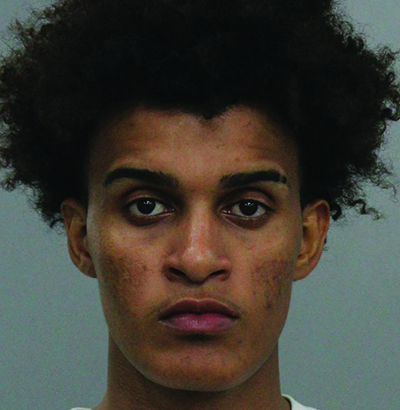 A local man was arrested by Marshalltown police Thursday for domestic abuse assault-second offense after he allegedly threw a fan at the victim, injuring her arm. However, she did not require medical attention.

Saare Gafo Gerezghier, 20, was taken into custody by police and transported to the Marshall County Jail according to police records. Gerezghier was also charged with possession of a controlled substance-marijuana, second offense. A magistrate issued a no contact order to protect the victim and also appointed him to a public defender. Gerezghier is being held at the Marshall County Jail on $2,000 cash or surety bond.