KNOXVILLE – A Marshalltown woman died Tuesday on Highway 14 north of Knoxville after her vehicle crashed while attempting to evade police, according to the Iowa Highway Patrol.

Erin Ruth Weers, 40, was pronounced dead at the scene by law enforcement.

At approximately 3:21 p.m., a Knoxville police officer performed a traffic stop on a 1996 gold Dodge Grand Caravan for going 41 mph in a 30 mph zone on Highway 14 in front of the Knoxville Middle School, per the Knoxville Journal-Express.

Weers pulled into the Iowa State Bank ATM lane but did not stop. She turned south and then west without stopping at the stop sign or red light before accelerating northbound on Highway 14. The Weers vehicle continued north, at times in the southbound lanes at speeds exceeding 90 mph.

Just north of County Road G44, the vehicle apparently entered the west ditch and traveled a good distance before hitting the driveway to 1165 N. Highway 14. The impact launched the vehicle into the air before it crashed in the ditch and caught fire. The pursuing officer and other assisting officers fought the fire with fire extinguishers before locating the partially ejected driver. 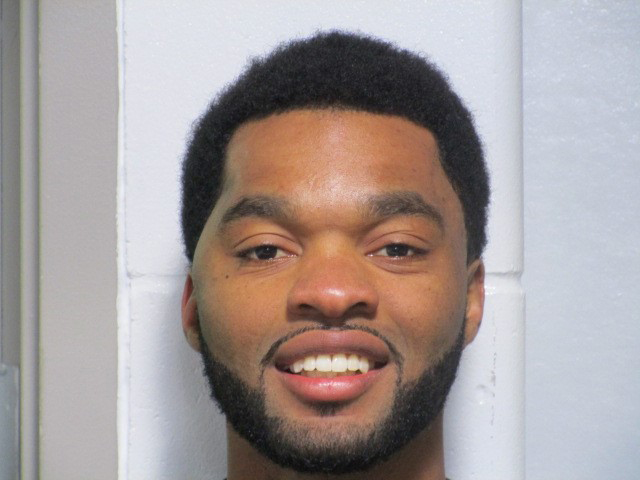 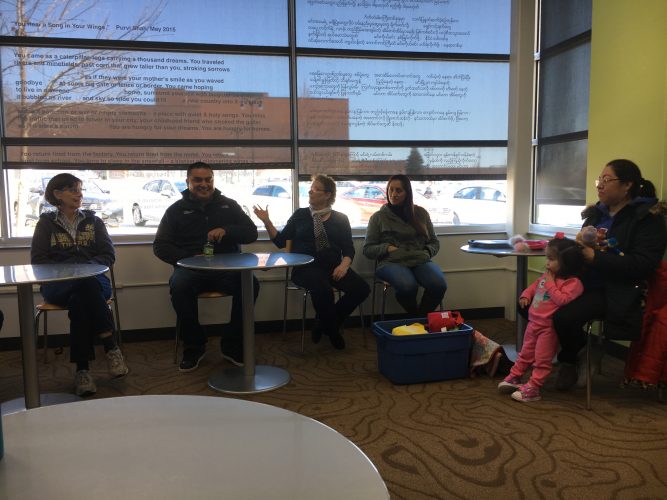 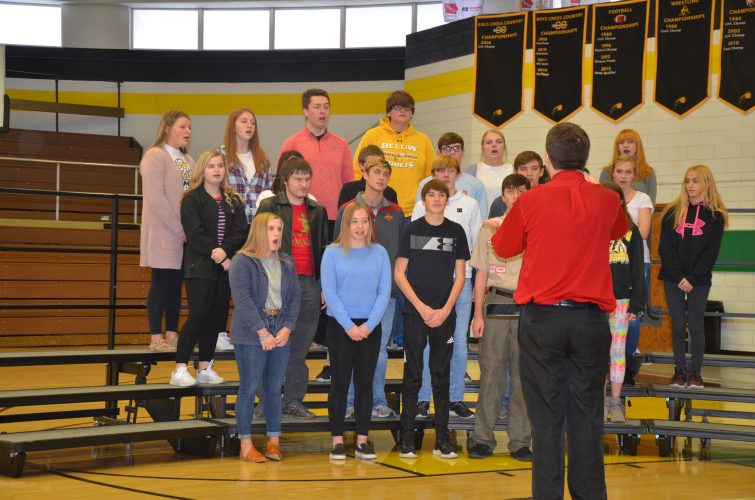 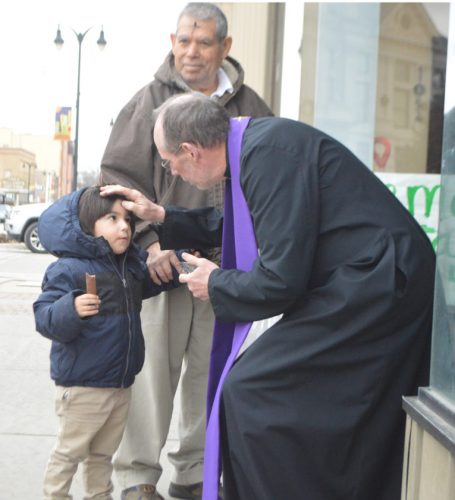 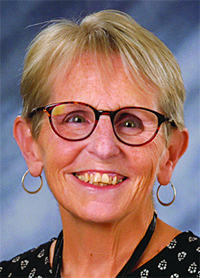