Plan ahead for when disaster strikes 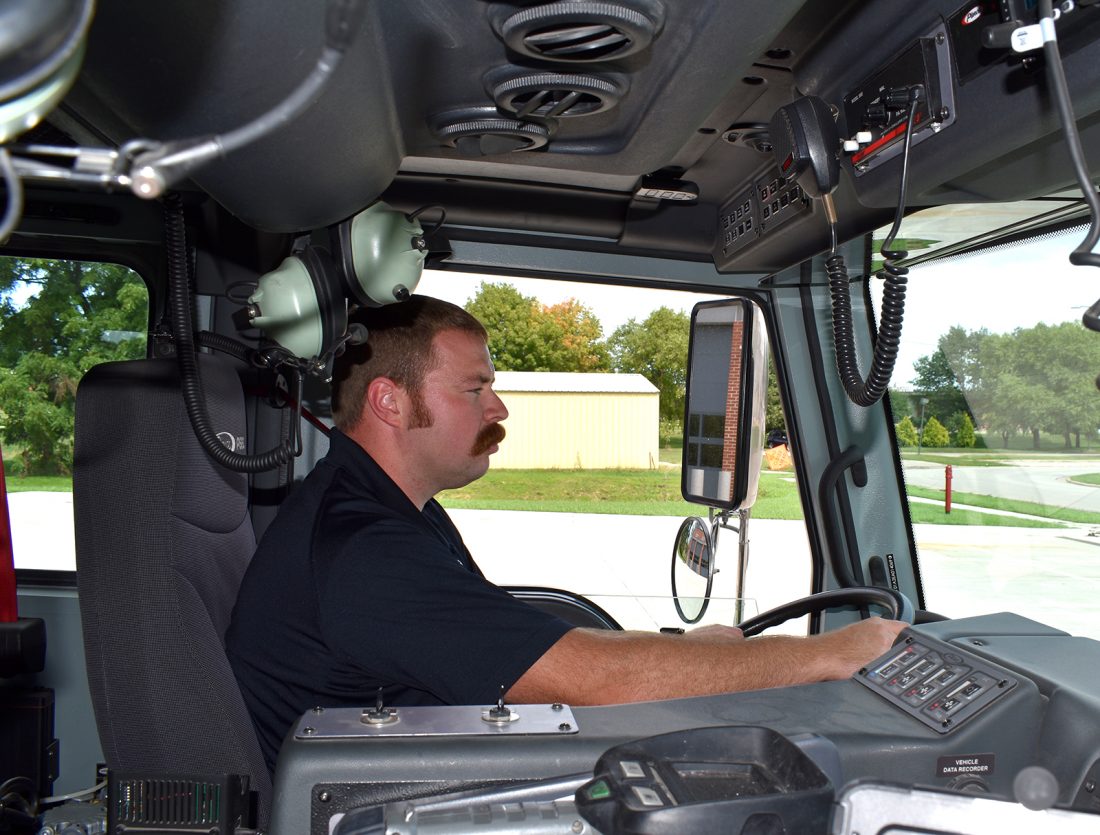 The 2018 tornado was a sharp example for Marshalltown residents of the problems created when a natural disaster strikes.

September is National Preparedness Month and local leaders said it is important to plan for the big disasters and smaller emergencies life brings.

“In general, preparedness is good so we can keep ourselves, our family and our workplace safer,” said Marshall County Emergency Management Director Kim Elder. “Knowing what to expect and how to react to that is really important so we’re not over-reacting, not panicking, in the event of an emergency or a disaster.”

While many emergencies come suddenly, Elder said having an escape plan, an area to meet and good communication between co-workers or family members are important no matter what the emergency.

For instance, a family could prepare for a fire through knowing alternative ways to get out of the house rather than just the front door and knowing where they will flee to find safety and meet one another. Workplaces can make similar plans.

In the winter, Elder said having an emergency kit in case the car goes into a ditch in icy or white-out conditions can be a life-saver.

Medical emergencies are another relatively common issue that require a quick response. Elder said reading up on how to perform CPR, Stop the Bleed and general first aid can be key in saving a life.

Technology can help anybody learn how to be useful in an emergency, she said.

“Maybe you can’t afford or can’t get to a CPR class. You can download a CPR app so that when you’re presented with that situation you can push the button and it starts talking you through how to perform CPR,” Elder said.

Marshalltown’s firefighters are some of the first on the scene of many emergencies – from car accidents and heart attacks to natural disasters and, of course, fires. At Marshalltown Fire Department, all firefighters are also certified emergency medical technicians (EMTs).

Firefighter Jacob Moore has responded to all kinds of emergencies and said some basic steps can be taken to make bad situations more manageable for everyone impacted. One example he provided was from the 2018 tornado when apartment residents needed to get medications they left in their apartments after evacuating the building. Firefighters recovered the medications.

“My advice for something like that is to have a hard copy in your purse or wallet … just have your medications accessible because the hospital was swamped enough,” Moore said.

Another tip he shared was for residents to keep living spaces as tidy as possible, especially the floor.

“It makes our job easier when we go in,” Moore said.

Having toys, blankets or other items on the floor can present an added risk to first responders and can also be harmful to residents trying to escape a fire or other emergency, he said.

Fire department Capt. Tim Hillygus said other basic preparedness steps include having a smoke detector and making sure to be aware of any health conditions that could lead to an emergency.

“Having non-perishable food would definitely be a good plan, and keeping your cell phone charged when you know a storm is coming,” Hillygus said.

A backup power generator and emergency radio were other items the emergency officials recommended.

Regardless of the type of emergency or disaster, Elder said being prepared can save lives and minimize losses, and planning ahead is key.

“It’s not the time to talk about it for the first time when it happens,” she said.