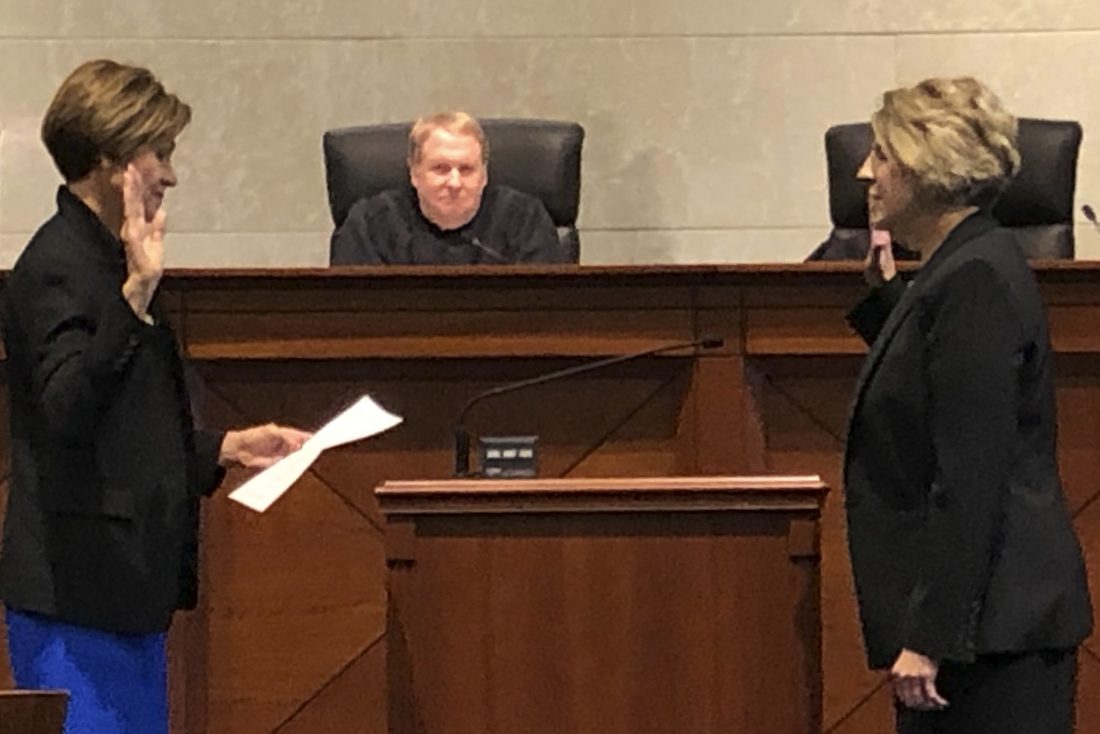 DES MOINES — The Iowa Court of Appeals has decided to hear arguments in a case in which Democratic lawmakers and lawyers sued Gov. Kim Reynolds to challenge a new law that gives the governor more power over the selection of supreme court and appeals court judges.

Chief Judge Thomas Bower said in an order signed last week that the court will hear arguments on Nov. 6.

Lawyer Bob Rush, a former Democratic state senator and an attorney who is one of the plaintiffs also requested Judge Julie Schumacher, the newest member of the court appointed by Reynolds, to take herself off the case.

“Under the unique set of facts and circumstances herein, a reasonable person could question this judge’s fairness and impartiality because the outcome could affect the validity of her appointment to the Court of Appeals,” Rush wrote in a motion filed with the court.

Bower, however, rejected the request for her recusal. He also rejected the request for the full court to consider the case and assigned himself and four other judges to hear the case. They will decide whether the lawsuit can move forward and Bower said a decision will be expedited given the importance of the case, which means the case will be given priority and a decision issued sooner than usual.

The Iowa Supreme Court last month issued an order sending the case filed in May to the appeals court.

The case had been dismissed in June by a district court judge appointed by Reynolds last year who said the lawmakers and other plaintiffs don’t have legal standing to challenge the law.

The new law signed by Reynolds in May gave her an additional appointment to the 17-member state judicial nominating commission, resulting in the governor having a majority of nine appointees.

Critics say the changes inserted politics into the judge selection system and shifted the balance in favor of the governor, giving her more conservative nominees to put on the courts.

Supporters of the law say lawyers had too much clout in deciding which judicial nominees were sent to the governor and the change places more control with the governor, an elected official instead of non-elected members of the state bar association. 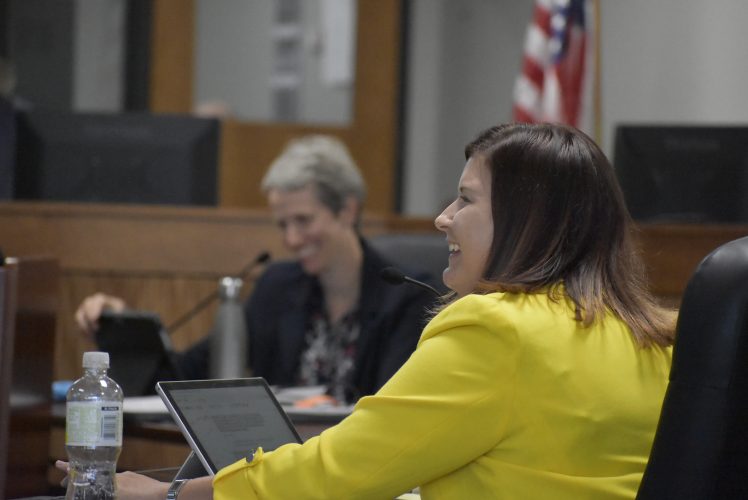 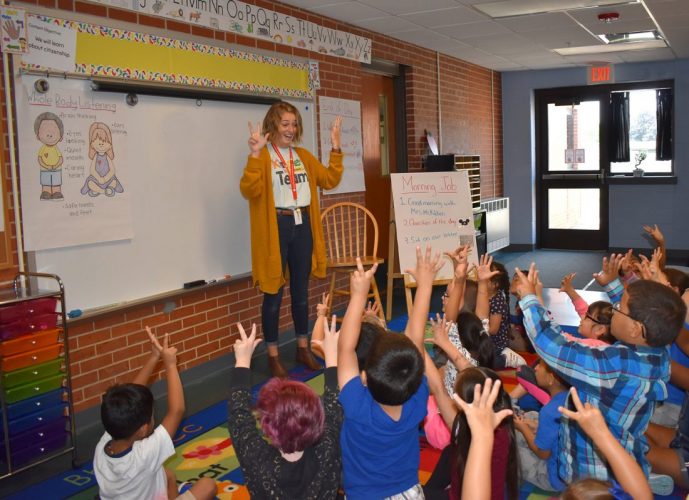 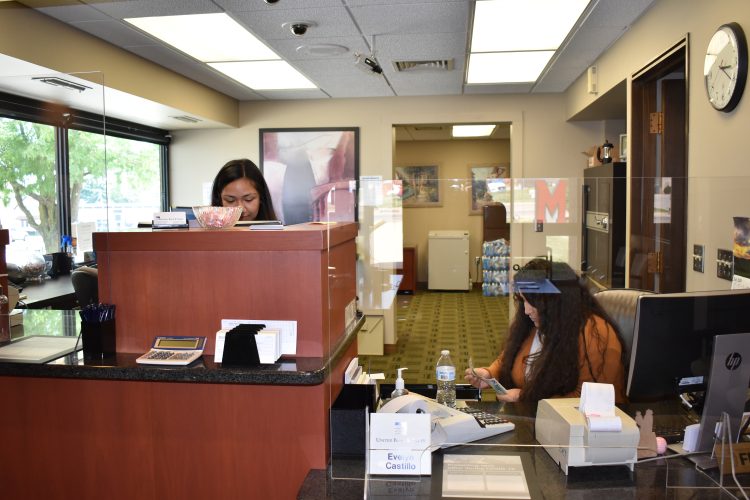