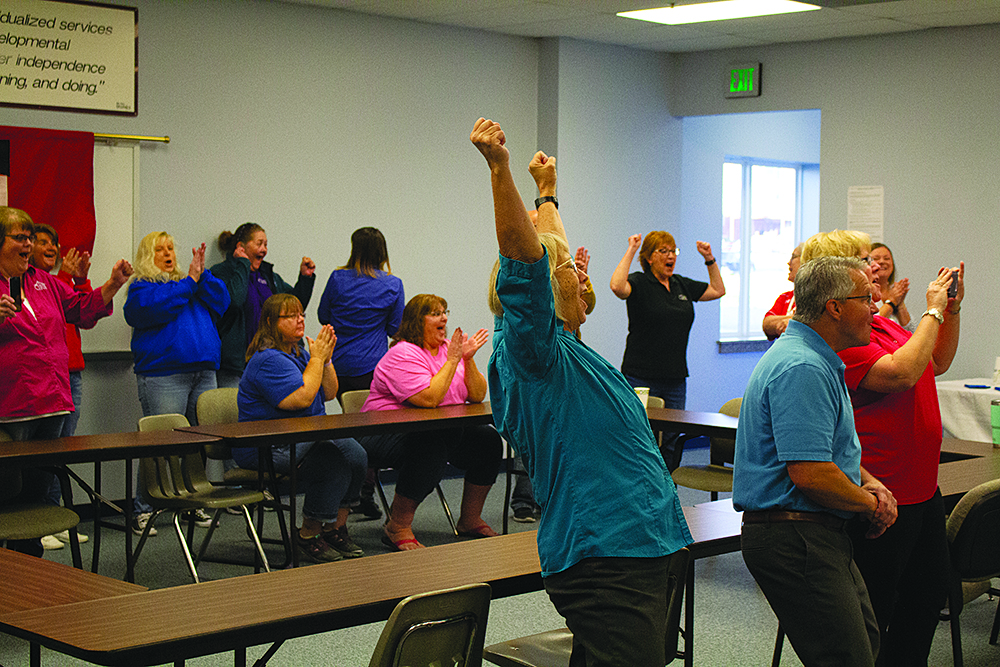 contributed photo CIRSI employees celebrate the news they won a $30,000 technology office makeover in the Make My Non-Profit Run Better contest on Thursday.

Premier made a surprise appearance at CIRSI and let them know they had won a $30,000 office technology makeover.

Executive director Jeff Vance said it was a wonderful and unexpected surprise.

There were 47 other initial entries in the contest which was conducted through online voting which began Sept. 13. That voting lasted until Sept. 19 and knocked the 49 entries down to 10 finalists. Then a second round of voting on the finalists ran from Sept. 27 to Oct. 3.

Sarah Larson, public relations for the contest, said she was happy CIRSI was the big winner.

“It was so thrilling to be there in the room with them and see the excitement,” Larson said. “Non-profits have great causes and this is a way to bring awareness to those causes.” 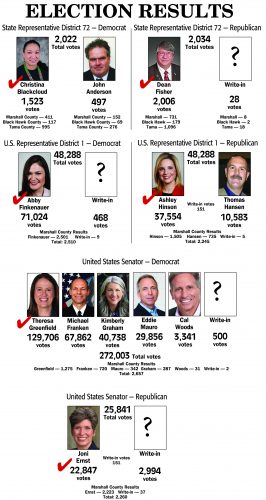 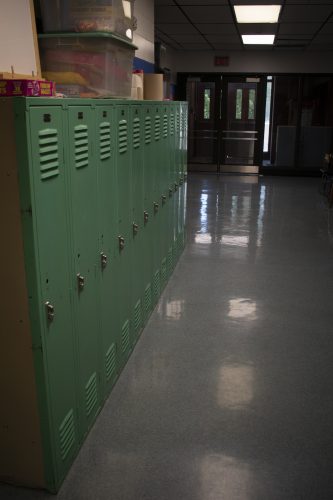 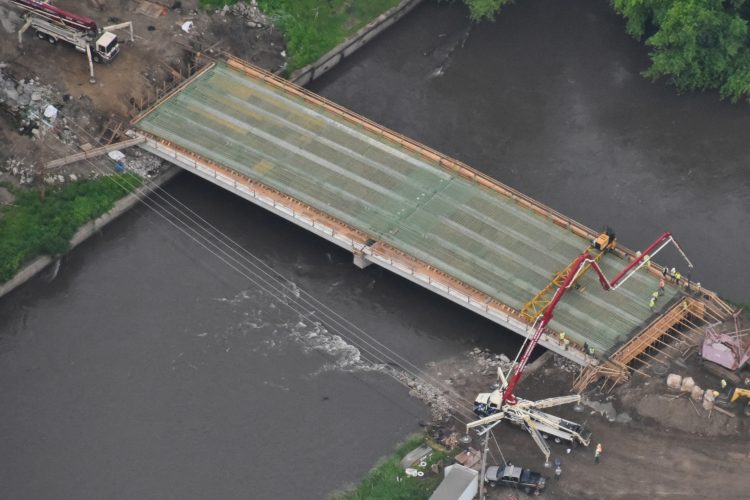 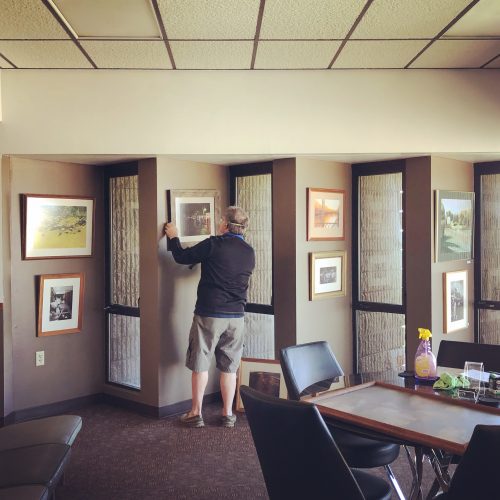 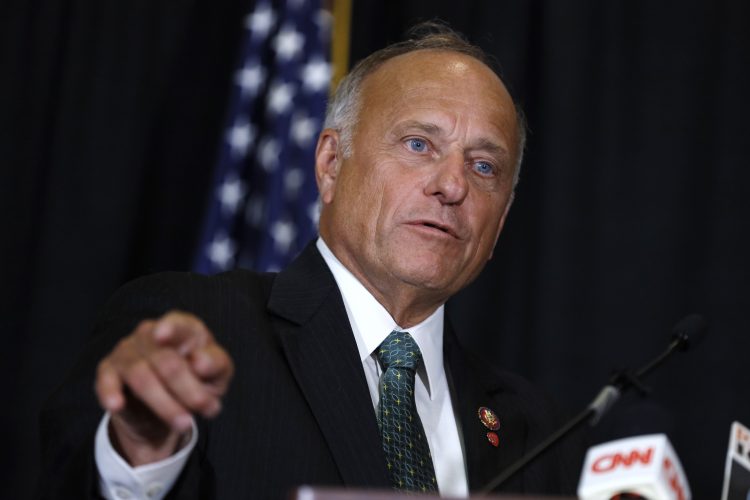