Felon arrested for possession of firearms 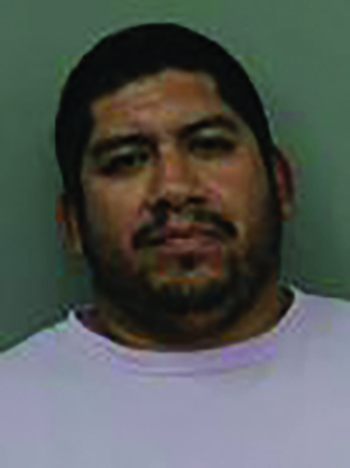 Julio Cesar Garcia, 28, Marshalltown, was arrested by local police Sunday and taken to jail on charges of dominion/control of a firearm by a felon, a Class D felony; reckless use of a firearm-property damage; interference with official acts; and child endangerment.

Garcia was seen by witnesses shooting a gun outside his residence with his children and mother of his children, according to the complaint. Two firearms and ammunition were found inside the residence.

At his initial appearance Monday, a magistrate ordered Garcia held on $5,000 cash bond, issued a contact order against him to protect the victim, and assigned a public defender to represent him.

His preliminary hearing is Oct. 13. 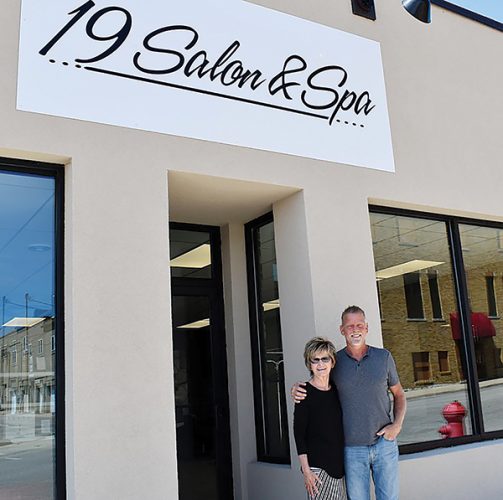