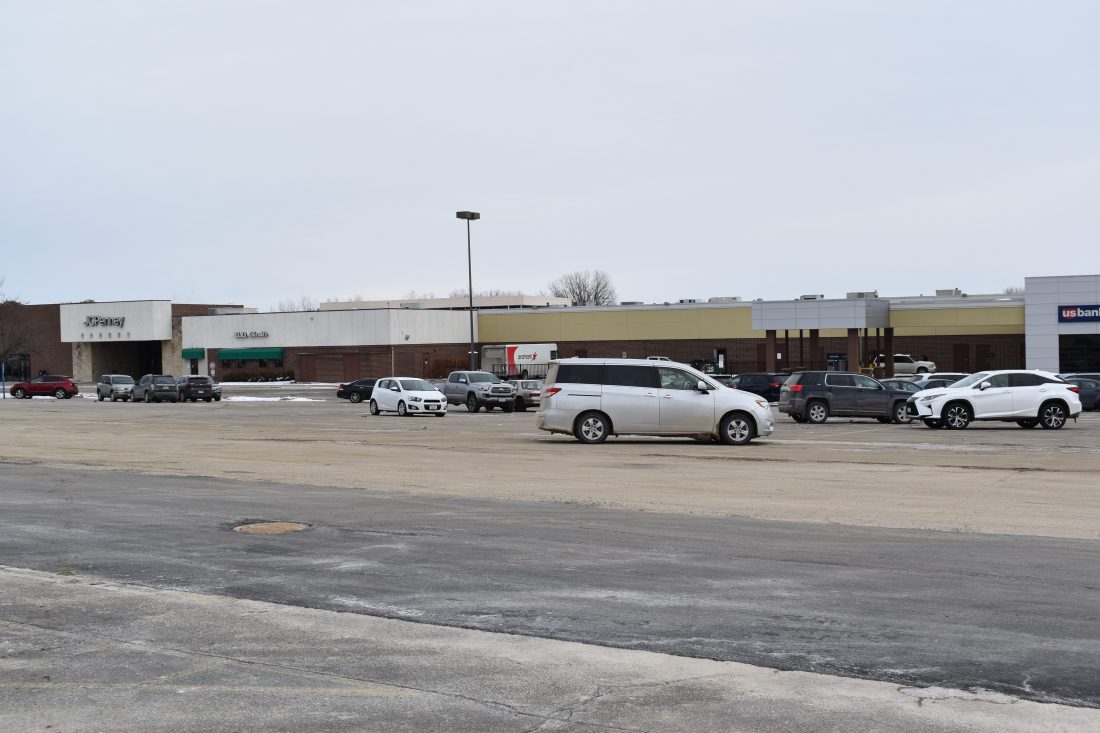 The Marshalltown Mall was sold on Wednesday for $2.3 million in an online auction which lasted two days on the Ten-X Commercial website.

The final bid met the reserve price of $2.2 million. The identity of the winning bidder will not be revealed until it is publicly released – sometime in the next 30 days, but a Ten-X representative did say a handful of participants placed bids.

The winner of the auction received two hours to sign a purchase agreement which the California-based Ten-X emailed.

Mayor Joel Greer said he was surprised the property sold. He said the city spoke with potential investors from Illinois who felt the suddenness of the auction and the speed of the closing would not give them enough time to talk to architects.

Whether or not Greer is happy about the auction results remains to be seen.

“I won’t know that until I know who bought it and what they plan to do with it,” he said.

Ten-X Commercial has a policy in place that prevents snipe bidding, meaning final bids cannot be placed during the last seconds of the auction, which prevents other participants from submitting higher bids.

The policy states that any bids entered in the last two minutes of an auction will add another three minutes to the time block.

The previous anonymous owner of the mall – a New York City investment firm – did not announce the intention of placing the facility up for auction. Nor were store owners in the mall notified of the sale.

Some of the mall residents include the Chop Shop, Tom Harris Auctions, Hobby Lobby and JC Penney.

Some of the sales history of the mall includes: