Adopt A Vet returns to IVH for 18th year 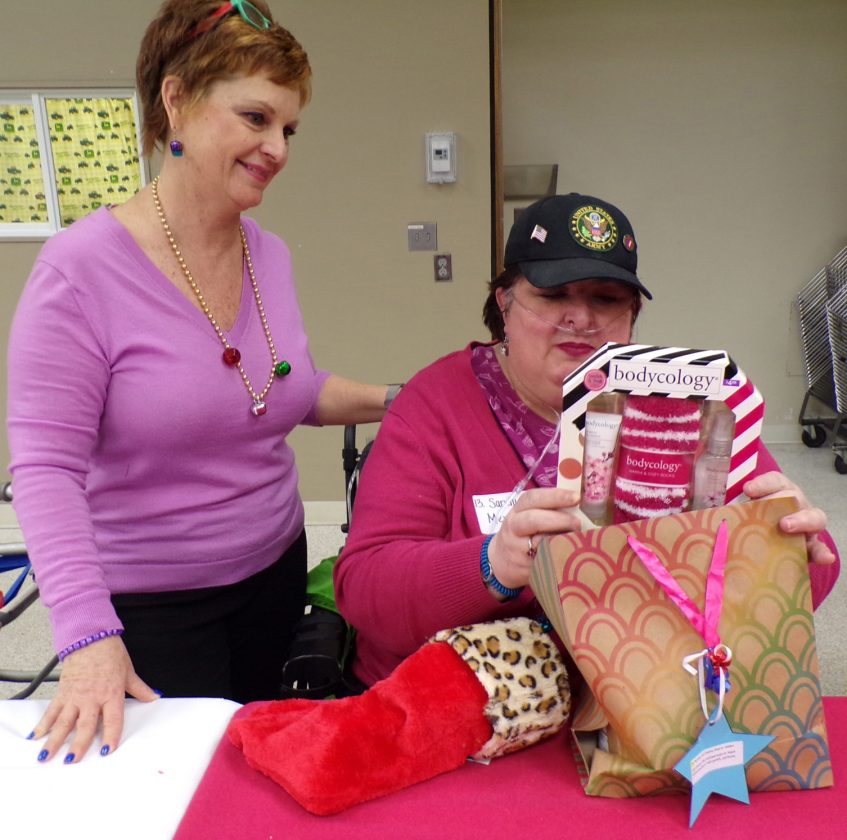 Traditions abound at Marshalltown’s Iowa Veterans Home, which admitted its first resident in 1888.

Since 2001, Central Iowans have helped uphold the Adopt A Vet tradition with cash or gift donations.

IVH residents who don’t have family or friends to spend the holidays with are signed up to receive gifts, donated by the general public, veterans groups or others.

The 2019 event begins at 6 p.m., Dec. 8 in the Malloy Building Leisure Resource Center on the IVH campus.

Earlier this year, veterans were assigned numbers, with gift requests written on paper stars and distributed to 10 MCBD businesses.

Customers are encouraged to buy a gift listed on the star.

Program volunteers will match the gift with the number to ensure it goes to the veteran.

The program was started by Vic and Gayle Hellberg of Marshalltown, owner-operators of Hellberg Jewelers on Main Street.

Vic is a U.S. Navy veteran, having served on the U.S.S. Seattle years ago.

His brother, David, grandfather and father also served in the armed services.

“The Adopt A Vet was initially a feature of the annual Holiday Stroll, and our committee (through the MCBD) thought to reach out to IVH,” Gayle Hellberg said. “We talked to the commandant about buying gifts for the veterans, but since there were more than 500 residents, we thought it would be more effective to focus on those who didn’t have any family.”

Every year, Vic Hellberg said she continues to be impressed with the outpouring of support.

“It’s fabulous,” he said. “What a message. I talked to a gentleman who wanted to show me his card from an auxiliary in Maxwell that took a star from a Marshalltown business and bought him a gift. How cool is that?”