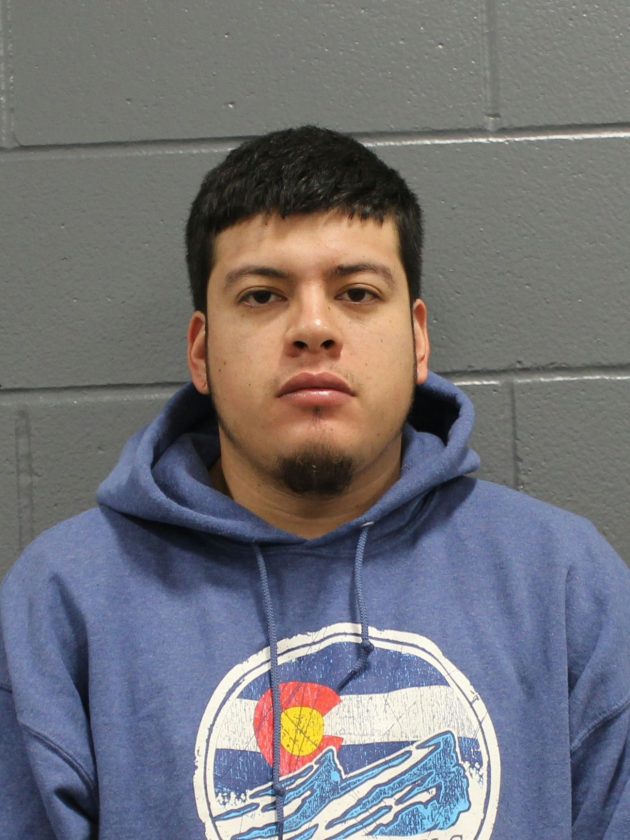 Pedro Antonio Guadiana, 26, of Marshalltown was arrested by local police and taken to jail Saturday on charges of possession of a controlled substance, failure to affix drug tax stamp, no valid drivers license, no financial liability coverage and failure to respond to a steady red light, according to court documents. Failure to affix drug tax stamp and possession of controlled substance are Class D felonies.

Guadiana was stopped by an officer after Guadiana ran a red light, Capt. Brian Batterson of the MPD said. The officer detected a strong marijuana odor coming from the car. Upon further investigation, 195 grams of marijuana — or approximately 1/2 pound — were located in the vehicle. At his initial appearance Monday, Guadiana was appointed a public defender and ordered held on $5,000 cash or surety bond. He later posted bond and was released from custody. His preliminary hearing is Dec. 11.