UnityPoint to move to South Campus

Current facility will be sold after move 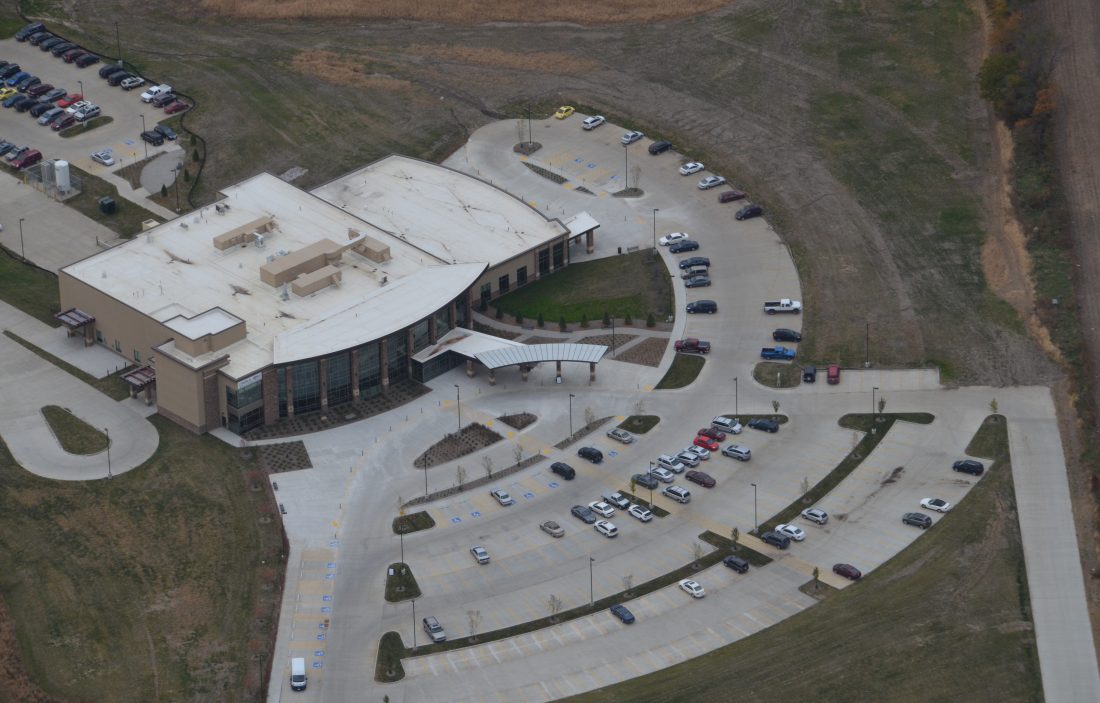 A new hospital will grace Marshalltown in 2022.

On Tuesday, officials at UnityPoint — Marshalltown received approval to move all services to the South Campus, and expand.

“This is the best day ever,” she said. “It’s like an early Christmas present.”

Essentially a brand new hospital will be built across the road from the Marshalltown Community College.

“The city experienced similar things with old buildings that were too expensive to heat or cool,” Greer said. “It is no surprise that UnityPoint wants to make improvements at the South Campus.”

Friedly said the money for the project will come from debt financing, but she also has an idea to kick off a philanthropy campaign in 2020.

“We need to see the community support,” she said.

Friedly said she hopes people recognize the investment UnityPoint is making in Marshalltown.

“This is capital money we are investing,” she said. “We plan to be here for the future. You don’t make investments this large if you don’t plan that. I hope this reassures to the public the level of our commitment. This is a large addition and it is not something we would do if we were not committed to providing the best health care services in Marshalltown.”

Friedly said it is important to note that the square feet does not just include a brand new hospital, but also clinics and an ambulance garage.

Now that the project is moving forward, she said the design of the new facility can begin.

“So much hard work has gone into this and we want to make sure that we provide good, quality health care to Marshalltown,” Friedly said. “We have had a lot of tough days but a day like this makes those tough days worth it.”

The hospital board will open the construction project for bids after the design is complete in the spring of 2020. Friedly said the project is expected to take 24 months and it is the desire of the hospital board to use as many local contractors as possible.

Some of the planned expansion includes a new inpatient hospital and adding space to the ambulance garage and clinic. Adding a wider variety of services and specialties is not planned, Friedly said.

The old hospital, at 3 S. Fourth Ave., will be placed on the market after everything is moved to the South Campus.

The fate of the current facility has been a hot topic for the city of Marshalltown and Greer said he hopes developers will show an interest in it.

“I was surprised the mall sold as quickly as it did,” Greer said. “But some developers are taking buildings like the hospital and using it for a combination of housing, commercial and recreational. From a big picture standpoint, we need a developer who will see it as an opportunity and a good undertaking.”

Services and specialties to be offered at the South Campus:

• Nutrition and dietician and pharmacy 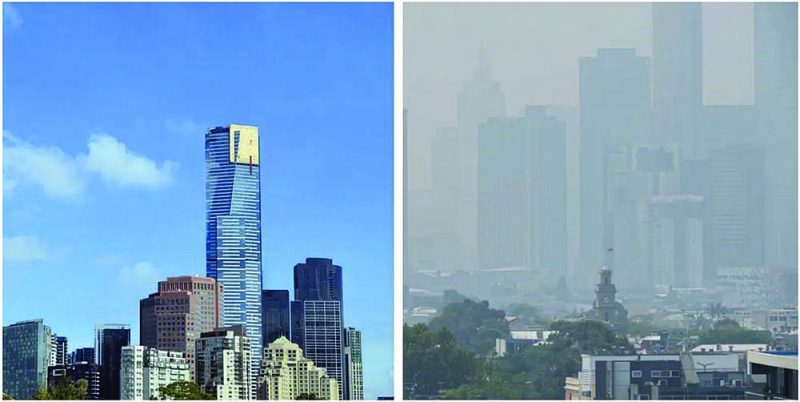 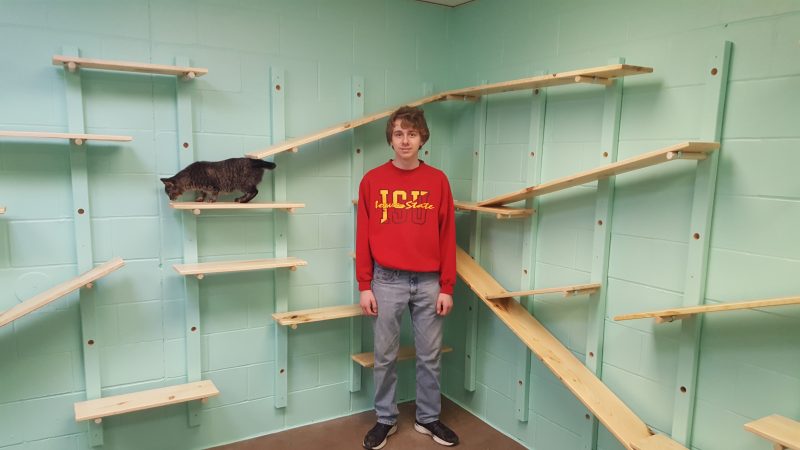 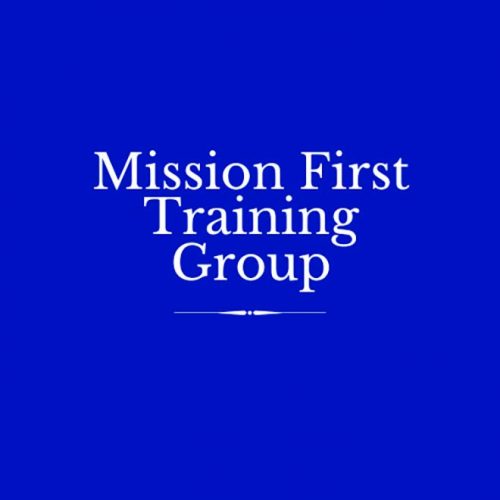