The Iowa Legislature is considering a bill that would prevent governmental agencies from charging citizens a fee to determine whether they’re entitled to see documents in the agency’s possession.

The fees have been the subject of controversy for years. Under the current law, anyone who requests a government document from a public entity may be charged for the time a staffer takes to review the requested records and decide whether they will be disclosed or kept confidential. Because a lawyer is often conducting that review, the fees for that sort of review can add up quickly.

Some agencies charge $33 or more per hour for such a review, regardless of whether the review results in any records being disclosed. As a result, some citizens and media outlets have had to pay, in advance, hundreds of dollars with no assurance that they will receive any of the information they’re seeking.

House Study Bill 503 would change the Iowa Open Records Law to state that while agencies can charge people for the actual cost of providing a public record, “actual costs shall not include charges for legal services for the redaction or review of public records.”

Lobbyists for the state associations that represent Iowa cities, counties, school boards and prosecutors are already registered in opposition to the bill, while the Iowa attorney general’s office and Iowa Public Information Board are officially registered as undecided. Iowans for Tax Relief, the American Civil Liberties Union of Iowa and the Iowa Newspaper Association are among those registered in favor of the bill.

Randy Evans, the executive director of the Iowa Freedom of Information Council, said that “with increasing frequency, citizens in Iowa are being discouraged from asking for public records because of the cost. And the biggest cost usually is for a lawyer to review the records for the presence of confidential information. I have seen instances where that legal review costs several thousand dollars, but few Iowans can afford an expense like that.”

He said that last week he worked with a citizen who was seeking records involving a school-related controversy. The man paid more than $1,000 for the legal review and the documents, and then the school district said the review had taken longer than expected and an additional $1,000 was owed.

“Expenses like these defeat the purpose of the public records law,” Evans said.

Emily Piper, a lobbyist for the Iowa Association of School Boards, said the legislation would shift the financial burden of complying with the Iowa Open Records Law from the individuals who request documents to the school districts themselves.

“Those costs are now going to be borne by the general fund, and in our view, that means less money for kids in the classroom, and that’s where we would prefer to put those resources,” Piper said.

She noted there are now 73 exceptions to the state’s Open Records Law, which means that it often takes a considerable amount of time for school districts to determine whether a record can, or must, be kept confidential.

During his 2010 campaign for governor, Terry Branstad promised he wouldn’t impose fees for the legal review of public documents requested under Iowa’s Open Records Law. “I believe the cost should be borne by the attorney general’s office,” he said at the time. Attorney Brenna Findley, who was then running for attorney general, also questioned the legality of such fees.

But almost immediately after taking office in 2011, Branstad — with Findley as his legal counsel — began imposing those same fees. The Des Moines Register, for example, had to pay $626 for a legal review of 677 emails involving the Iowa Juvenile Home. The Register paid the fee, even though the state initially decided to keep one-third of the requested emails confidential.

In 2014, Democratic gubernatorial candidate Jack Hatch, then a state senator, filed a record request with Branstad’s office, seeking a year’s worth of emails pertaining to a state home for troubled youth.

The governor’s deputy legal counsel at the time was Larry Johnson, who now heads the Iowa Department of Inspections and Appeals. Johnson told Hatch he would first have to pay $33 an hour, or an estimated $693, for a legal review of the 1,693 emails.

The proposed fee was consistent with those imposed on citizens and media outlets during the administrations of both Branstad and his Democratic predecessor, Chet Culver. 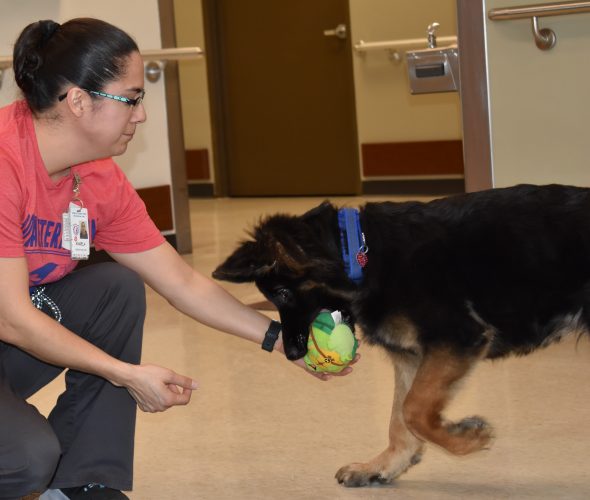 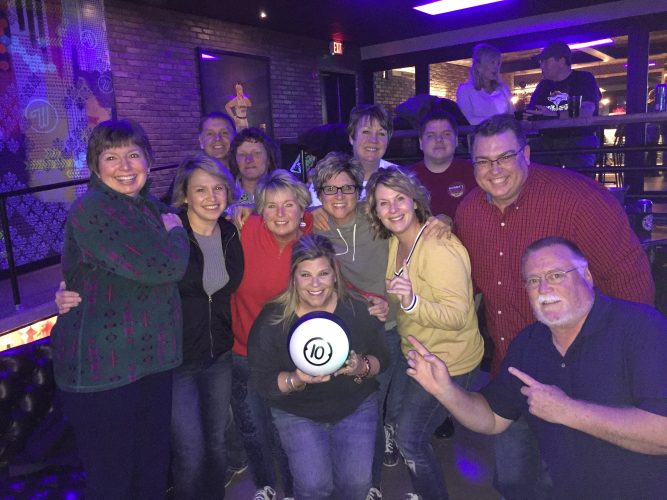 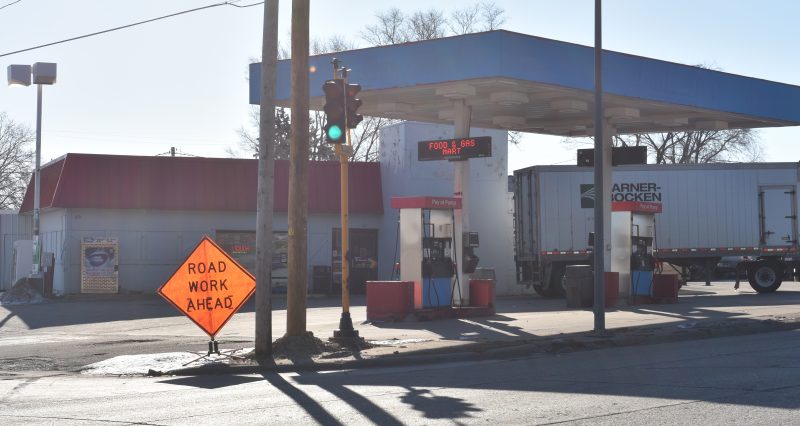 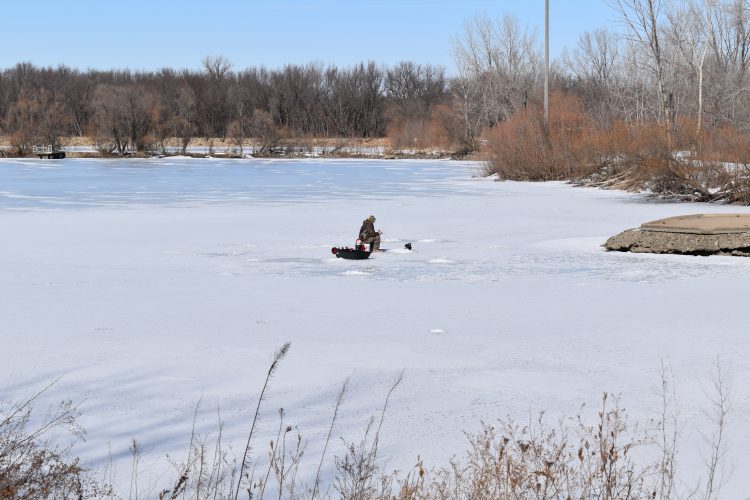 Get out, enjoy a warmer weekend 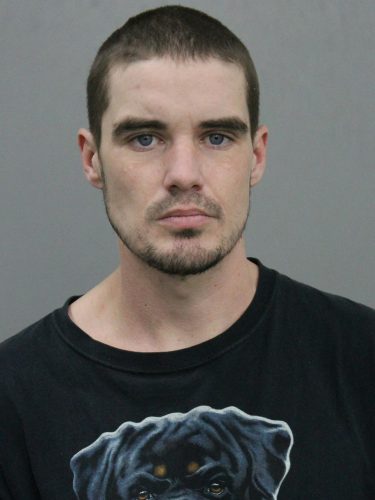