Crash death on Interstate 80 in Iowa blamed on icy roads

IOWA CITY — Authorities blamed at least one traffic death in Iowa on a winter storm that slicked Interstate 80 and other roads Saturday.

A westbound semitrailer on I-80 crashed just after 12 a.m. in Cedar County east of Iowa City, television station KCCI reported. The Iowa State Patrol said roads were completely covered in ice when the semitrailer left the road and overturned, killing a passenger in the truck. The victim’s name had not been released by late Saturday afternoon.

Much of eastern Iowa remained under a winter storm warning Saturday as a system that began in the region Friday moved eastward, leaving behind dozens of vehicle crashes and injuries from falls in slick conditions.

The system brought high winds and snow the southeastern quarter of Nebraska on Friday overnight into early Saturday. It dropped 4 inches (10.16 centimeters) in the Des Moines area on Friday, were police responded to 46 vehicle crashes — two with injuries. Around 2 inches (5.08 centimeters) fell in areas in eastern Iowa, including Davenport. But central and eastern parts of Iowa also received a thin coating of ice, making travel and even walking on sidewalks dangerous.

The icy conditions also led to some power outages in Davenport and other eastern Iowa communities. 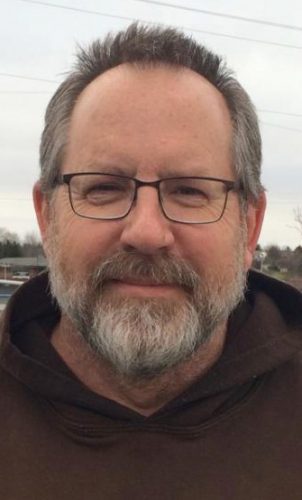 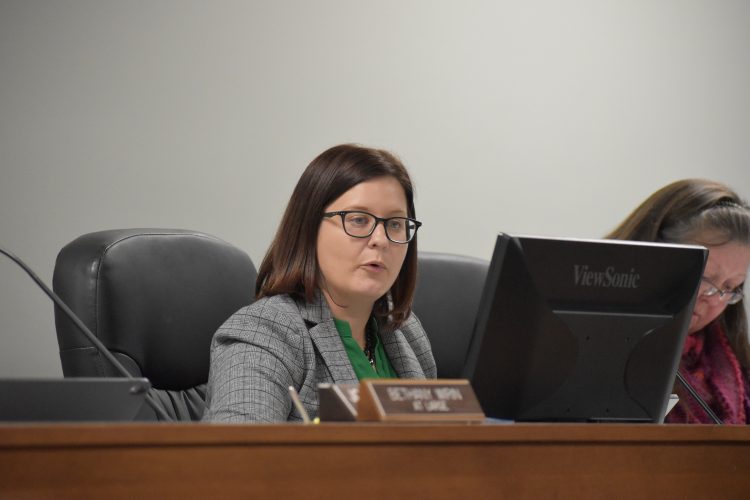 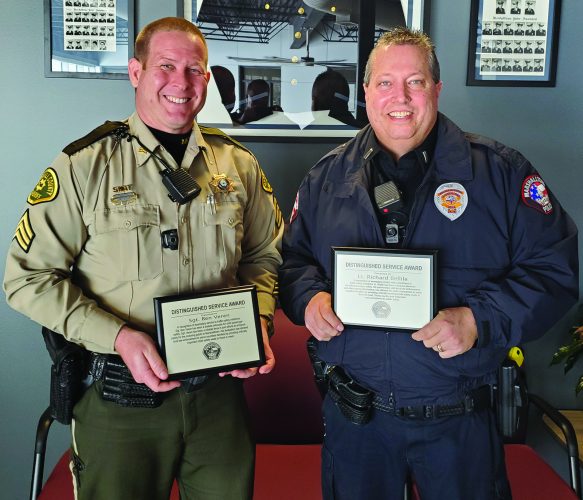 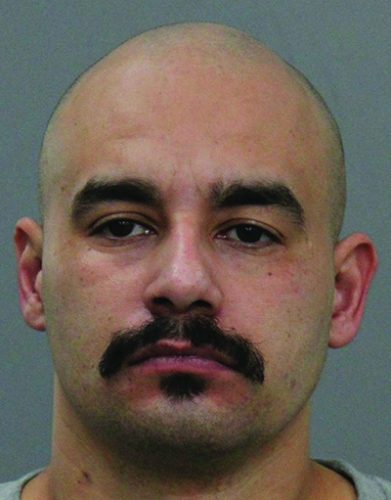 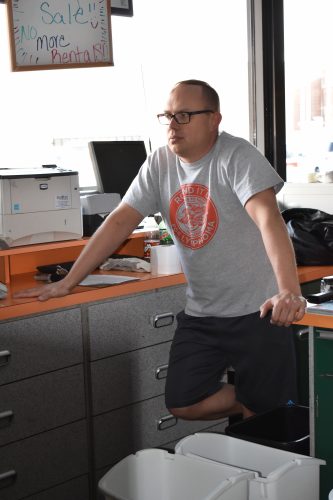