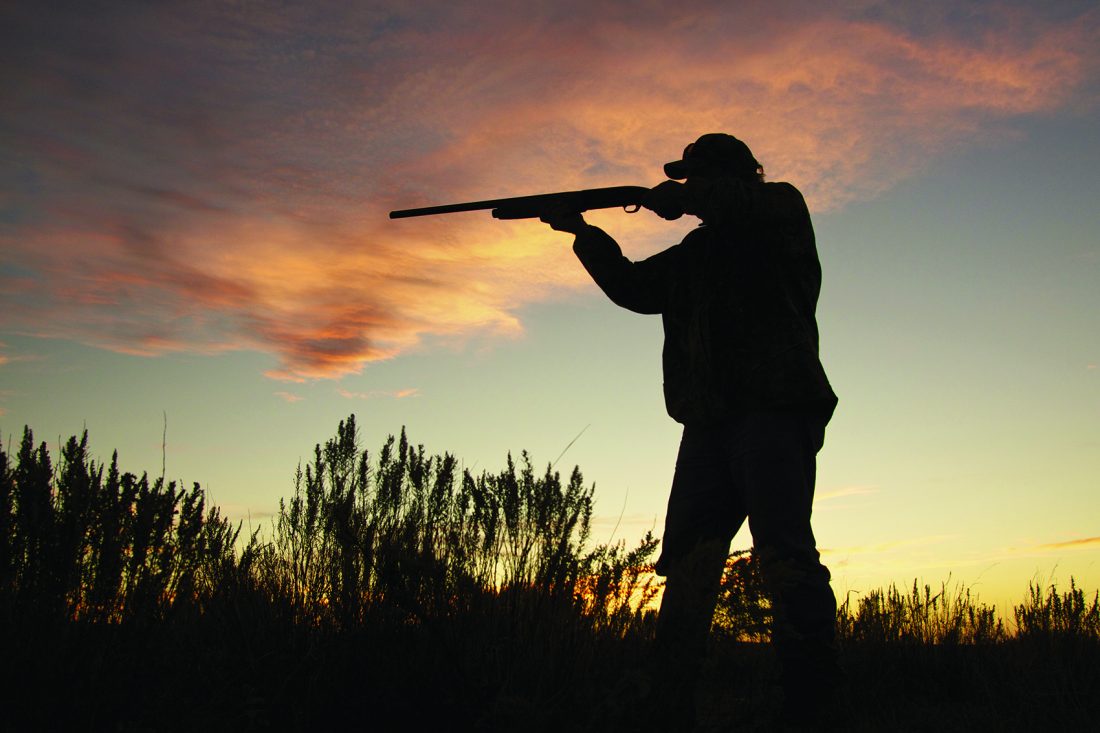 Legislators are discussing bills to allow firearms on school property and to prevent insurers from placing exclusions on customers with pre-existing conditions.

Two subjects very prominent on the national level are also being focused on in the Iowa Legislature — health care and gun rights.

On Tuesday, Senate File 116 was pushed forward. The bill would allow a person to go onto school property with a firearm in a locked vehicle. However, the law would only apply to people with valid permits and only when those people are transporting someone or something to or from school property.

Sen. Jeff Edler (R-State Center) is a big proponent for gun rights and is in support of the bill and said permitted gun owners are not the source of the problem. He wants to protect those owners who drive their children to school who happen to have guns in their vehicle.

“I support them 100 percent,” Edler said. “But I am only supportive of law-abiding gun owners. As with many things, we need to take a common sense approach.”

Rep. Mark Smith (D-Marshalltown) is not in favor of Senate File 116. During his ten terms in the Iowa Legislature, Smith said he has opposed many pieces of legislation which would have eroded the safety of citizens.

“I represent more than 500 residents in the Iowa Veterans Home,” Smith said. “Every entrance there has a sign that says ‘No firearms allowed.’ They are one of the largest groups of people who have carried guns and they have asked me to make sure that guns are not allowed in their facility. So, I oppose guns on school property, at the Iowa Veterans Home and at businesses if it takes their rights away on how they conduct business.”

Marshalltown School District Superintendent Theron Schutte said he is not in support of the bill.

“I am against any effort that would bring firearms, other than by law enforcement, onto school grounds,” Schutte said. “There is no good reason for citizens to have firearms on school district property.”

While Schutte said he understands the law only applies to firearms in locked transportation vehicles, and not being carried into buildings, his concern is that it creates the potential for problems.

The school district has one liaison officer at the high school and Schutte said he would like to bring in additional officers to serve at the Miller Middle School and Lenihan Intermediate.

Edler said he would be willing to listen to and talk with Schutte regarding the matter.

State lawmakers are considering legislation focused on providing protection to people with pre-existing conditions. Smith wants to ensure his constituents and all Iowa residents continue to be protected.

With the Affordable Care Act, also known as Obamacare, being challenged in the Supreme Court, the future of protection for people with pre-existing conditions is unknown.

In the Iowa Legislature, Senate Study Bill 3033, introduced by Sen. Brad Zaun (R-Urbandale) would not allow individual and small-group insurers from placing exclusions on customers with pre-existing conditions. The bill was introduced on Wednesday and, if passed in the legislature, would go into effect only if Obamacare is found unconstitutional.

“This is an important issue,” Smith said. “Think of all the people who are seeking insurance and some of them have hypertension. That is a pre-existing condition. This is a very important issue to resolve.”

Edler said he could not comment on any of the legislation specifically as he had not read the documents yet, but wants to make sure people receive the appropriate care.

“They can always get that at the E.R.,” he said. “We need to be cost conscious and not run costs up any more than what business owners and individuals have had to endure.”