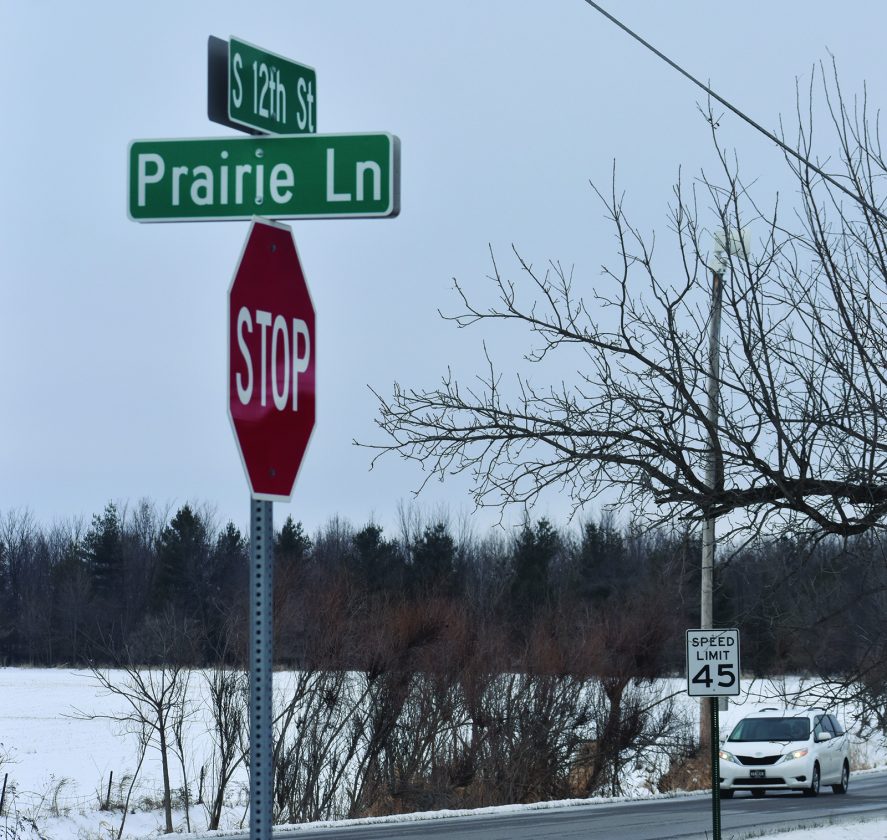 T-R PHOTO BY MIKE DONAHEY A vehicle approaches the intersection of South 12th Street and Prairie Lane Tuesday. Every resident on South 12th Street signed a petition last month asking the city to reduce the 45 m.p.h. zone in that area to 35 m.p.h. for safety.

A petition signed by all 16 residents on South 12th Street garnered the attention of the Marshalltown City Council.

Gowdy said after hearing complaints and learning of collisions and near-misses, he went to the area and watched drivers from a nearby cornfield.

“Of course, once they saw me, drivers would slow down,” Gowdy said.

“A major problem is the approximately .4 mile between Prairie Lane and the 2300 block of the street,” the petition stated. “Drivers will often go an estimated 55 to 70 mph. there and continue near that speed. The .4 allows drivers to get to high speeds and makes our area unsafe. This area is not safe for children to be near the road because of the speed at which vehicles travel.”

The petition also claimed speed violations were worse between 6 a.m. and 9 a.m. and 3 p.m. to 6 p.m. weekdays.

“These facts may well be new to all of you, but our previous two petitions were ignored or did not get the right people,” it said.

As a result of the petition and council discussion, city staff were directed to prepare an ordinance which will reduce the 45 mph. stretch to 35 mph. Gowdy said.

The stretch from Prairie Lane to Iowa Avenue West will remain at 25 mph., he said

However, she said the council could waive readings in order to move it forward sooner. 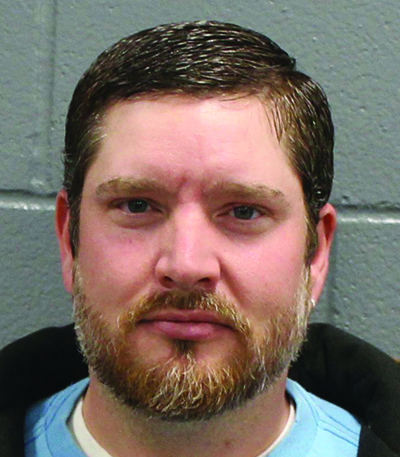 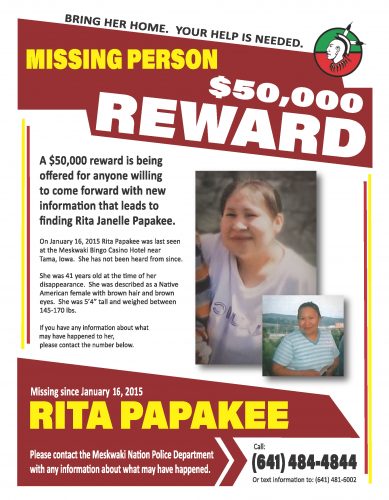 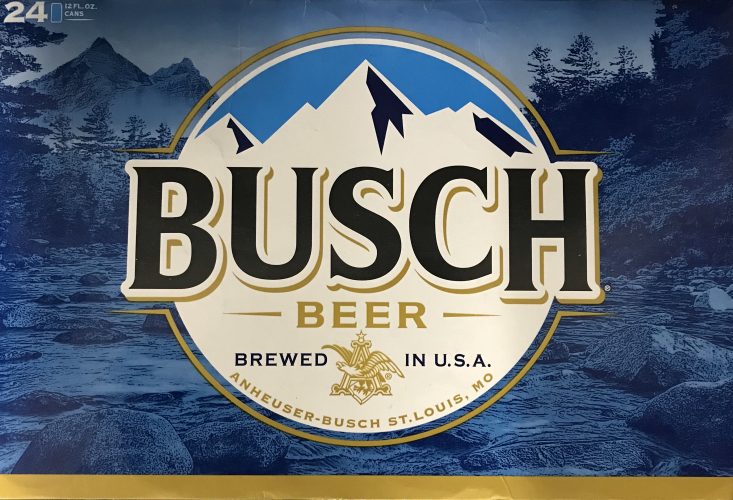