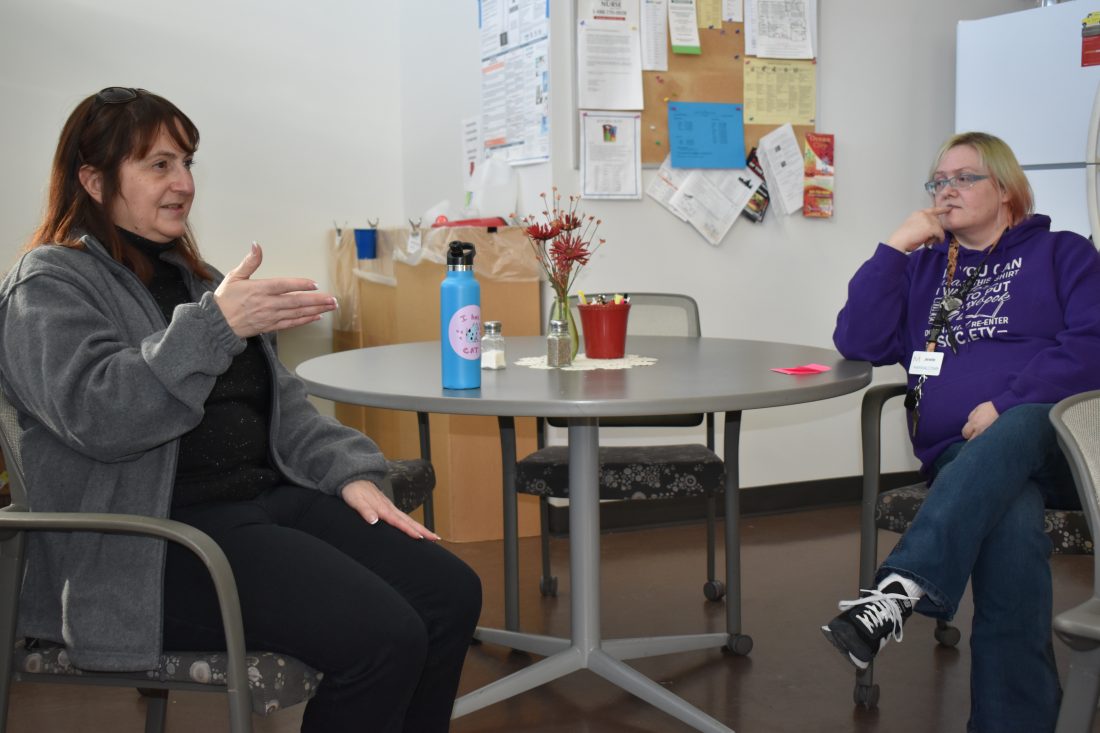 Patrons of the Marshalltown Public Library are not hesitant to check any romance books out, whether or not it is Valentine’s Day.

Library director Sarah Rosenblum and library assistant Jenelle Klavenga said the popularity of romance books does not rise with Valentine’s, nor does it dwindle during any time of year.

The romance novel industry is worth $6 billion, Klavenga said. A large percentage of books printed and sold belong to one form of romance genre or another.

“Romance is 51 percent of the paperback market,” Rosenblum said. “People underestimate it or think it’s frivolous or fluff or something.”

The library director’s personal favorite and her recommended author is Penny Reid who writes smart romance, such as the “Winston Brothers” series and the “Knitting in the City” series. 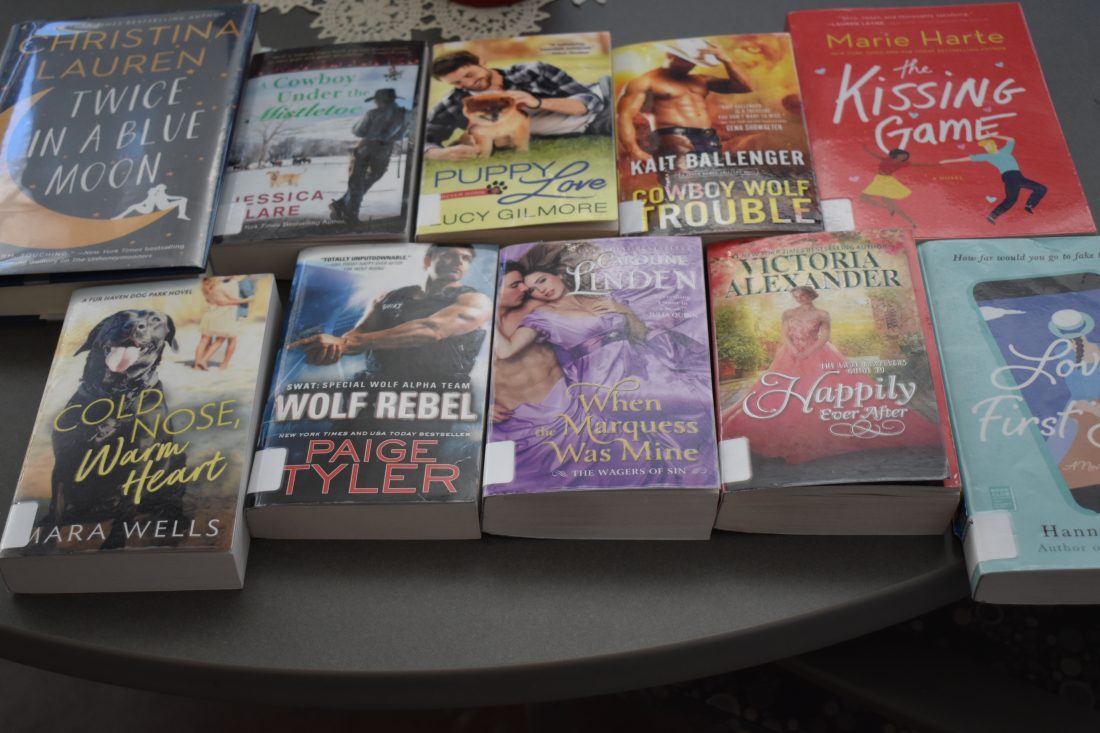 T-R PHOTO BY LANA BRADSTREAM Some popular romance books at the Marshalltown Public Library. There is a variety of genres covered.

“She said her friends said to her, ‘I want to read about a smart woman’ so that is what she wrote about,” Rosenblum said. “She never dreamed she put it up on Amazon and people read it. That is what she does full time.”

Klavenga said what sets romance novels apart is the romance aspect is going to be the primary part of the story.

Klavenga has a knack of recommending books from all genres to patrons based on their preferences. People can ask her for new tomes to read that are straight romance or books that have romance as an alternate storyline. Klavenga said mystery romances are gaining popularity.

“They’re all really good,” she said.

“I just read one that took place at a Renaissance festival and the main male character had social characteristics that put him on the spectrum,” Klavenga said. “It was hilarious. I absolutely loved it. It was so funny.”

Rosenblum said she finds it funny that no one is embarrassed to say they are going to see a rom-com — romantic comedy — movie, but when they say they reading a rom-com book, people make faces.

She said that is because some people tend to think of romance novels as nothing more than fluff.

Klavenga said anything written by Nora Roberts tends to fly off of the shelves. Roberts is the author of more than 225 romance novels. Rosenblum said “The Kiss Quotient” by Helen Hoang is another popular book.

T-R PHOTO BY LANA BRADSTREAM Some popular romance books at the Marshalltown Public Library. There is a variety of genres covered. 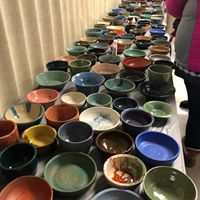 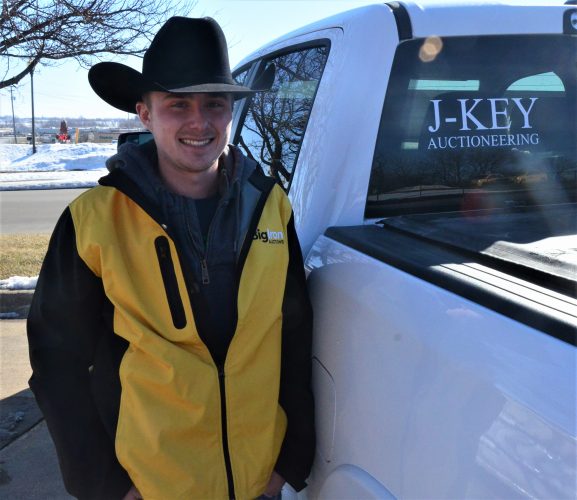 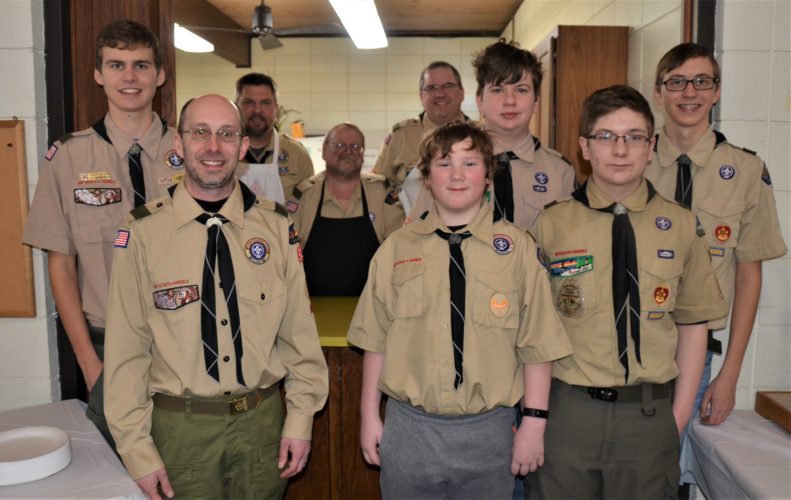 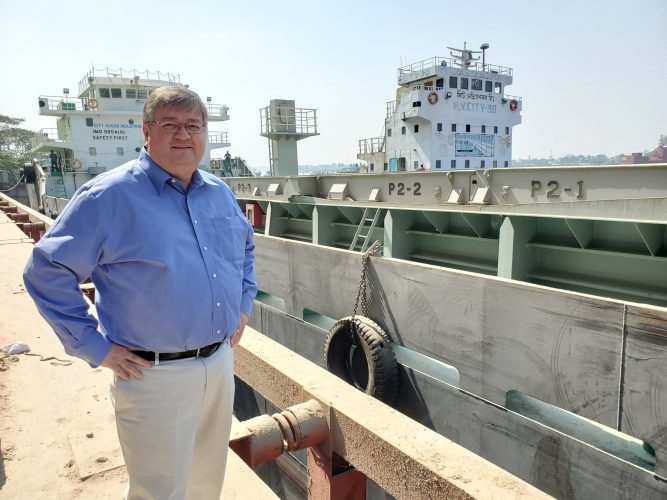 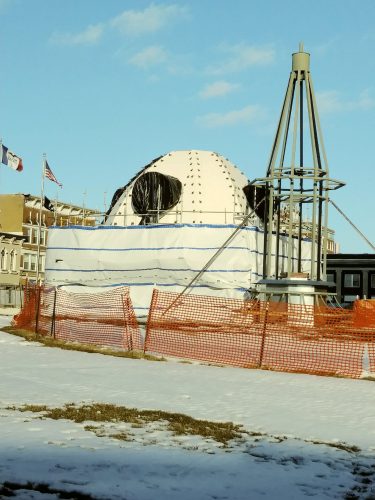 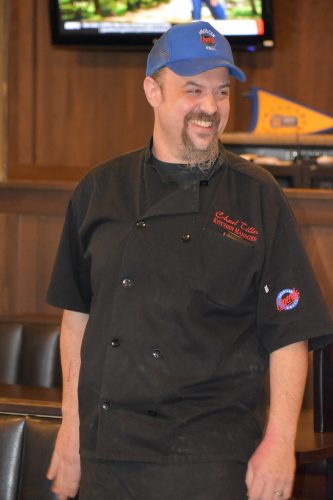