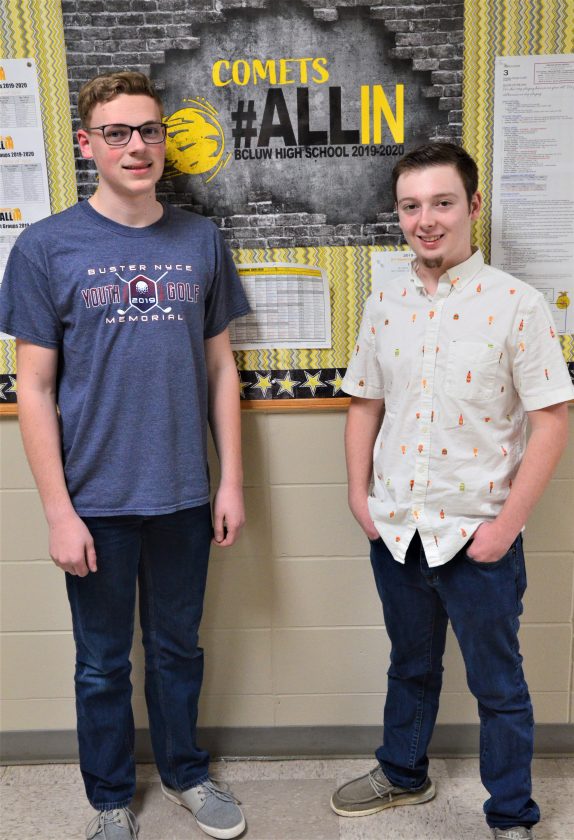 T-R photo by Chuck Friend BCLUW Seniors Logan Backoff (left) and Cole Scafferi learned Feb. 10 that their group Improv performance (that earned a “1” rating at state) had been chosen to be recognized during the Iowa All-State Speech Festival on Feb 22 on the campus of ISU in Ames. This marks the second consecutive year that an improv performed by Backoff and Scafferi had been selected for All-State honors.

CONRAD – Once again two BCLUW speech students proved it is possible for history to repeat itself.

Just one year ago Logan Backoff, Cole Scafferi and Ben Paper became the first trio of BCLUW Group Improv students to be selected to the Iowa All-State speech festival since the 1990s.

On Monday, Backoff and Scafferi, who are now seniors, found out that their Group Improv performance at state was selected as one of 43 to be recognized at this year’s All-State Festival on the campus of Iowa State University at 8 a.m. on Feb. 22 in Ames.

The group improv center is Center VII in the Scheaman building.

“I did not know if we would make it, because we ourselves did not think our performance was that good,” Backoff said.

The selected schools in the all-state competition vary in size and location.

Backoff and Scafferi explained that after receiving high ratings at district, their group qualified for state at Dubuque Senior.

At the state competition, a group needs high ratings from all three judges and the judges have to pick their favorite groups of the day to advance to the all-state festival.

Scafferi said two of the judges picked their performance as an all-state nomination, and because the third did not, their name was put into a drawing. When the drawing was held, the BCLUW duo was chosen.

In group improv, the team draws three topics and has two minutes to pick one of the three and plan what they are going to do. Backoff and Scafferi drew the topic of getting your foot stuck in a railroad track with a train coming down the track.

The group then had five minutes to act out the situation.

“There is a place for everyone in speech – if you like movies there is short film; if you like to tell stories there are short stories and improv and many other areas to perform as well. I think speech is one of the best activities in the school,” Scafferi said.

“I would say that speech helps a lot with every day public speaking, and being able to better express your ideas through a creative outlet,” Backoff said. “I would definitely encourage underclassmen to try speech before they graduate.”

Both boys agreed that even though they will not be performing this year during the all state festival, being selected and honored during the ceremonies is great for those students who attend a small school.

Mr. Michael Jahn is the new speech coach at BCLUW, taking over the helm this year from Gina Dinsmore who had succeeded long-time speech coach Jeannie Ehn. 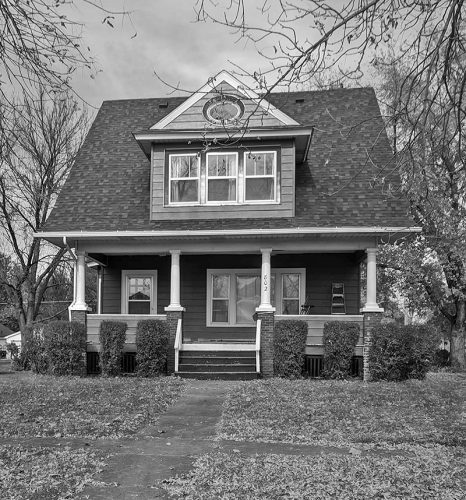 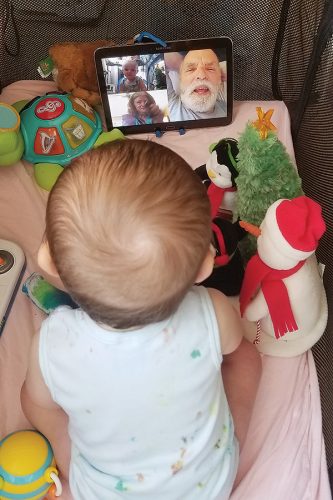