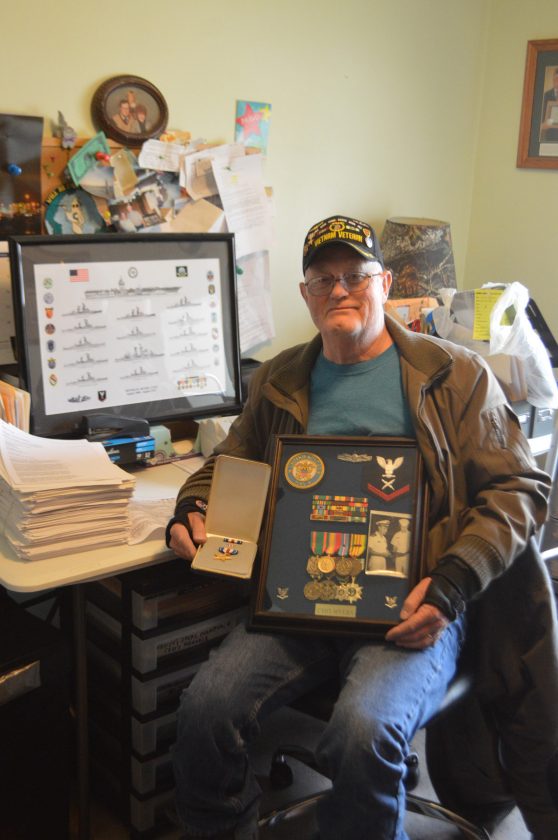 T-R FILE PHOTO Vietnam veteran Dennis Myers of Marshalltown in his home with medals and commendations awarded to him during Navy service from 1968-72. To his left is a framed print of ships he served on.

Vietnam veteran Dennis Myers of Marshalltown is trying to make his way to Washington, D.C. to fight for himself and other veterans.

His mission is to have bladder cancer declared as a side-effect from exposure to Agent Orange.

Myers is suffering from the disease — one of 23-confirmed service related disabilities afflicting him according to the U.S. Department of Veterans Affairs.

But to get Agent Orange declared as causing bladder cancer he must convince officials in the Veterans Administration.

Myers hopes to be joined by national Veterans of Foreign Wars legislative director Patrick Murray for several days of meetings scheduled with the VA beginning March 4.

“By getting my bladder cancer declared presumptive from exposure to Agent Orange will not only help myself but thousands of other Vietnam veterans,” Myers said.

“A number of Marshalltown-area businesses and individuals have donated,” he said. “I am grateful for those donations large and small.”

He has made three previous trips to Washington on behalf of himself and other Vietnam veterans.

Myers is a member of the local Harry C. Harter Post No. 839 Veterans of Foreign Wars. They have contributed $750.

Myers has held volunteer positions of past post commander, service officer, and state of Iowa past assistant legislative chairman.

Agent Orange was made with tetraclorodibenzodioxin, or dioxin for short, and is a potent cancer causing agent. It was an extremely powerful herbicide and chemical defoliant used against enemy forces in Vietnam from 1961-71 in hopes of eliminating the thick jungle ground cover. There were 22-million gallons of Agent Orange sprayed.

Military personnel who were involved in its application, storage, mixture and transportation — including mechanics — received the heaviest exposures.

However, U.S. and allied forces on land, rivers and shorelines were also exposed.

He served in the United States Naval Security Agency in-country from 1968 to 1972.

His duties took him from Vietnam’s waters to land and air missions.

In February, 1971, Myers had been assigned to accompany a surveillance team which traveled to neighboring Laos. Its mission: To identify surface to air missiles sites used by the North Vietnamese against American air forces.

The team came under an intense rocket attack.

Myers disregarded his own personal safety to lay down fire to insure that members of his squad could escape.

“Courage and bravery… we sometimes ask ourselves, where do these qualities come from,” said Myers. “For me it came from my family. I had a brother and three sisters, and we were close. Also I believe being raised as a Christian helped me get through wartime experiences.

Knowing that God was with me helped me a great deal.”

Myers said during the attack a comrade and close friend was killed.

His death still is troublesome to Myers.

“Agent Orange was one of the worst errors of judgment during the war,” said John L. Kost, a member of the Iowa Commission of Veterans Affairs and president of the Vietnam Veterans of America Story County. “Many have suffered and perished from the effects of Agent Orange and toxic exposure.” 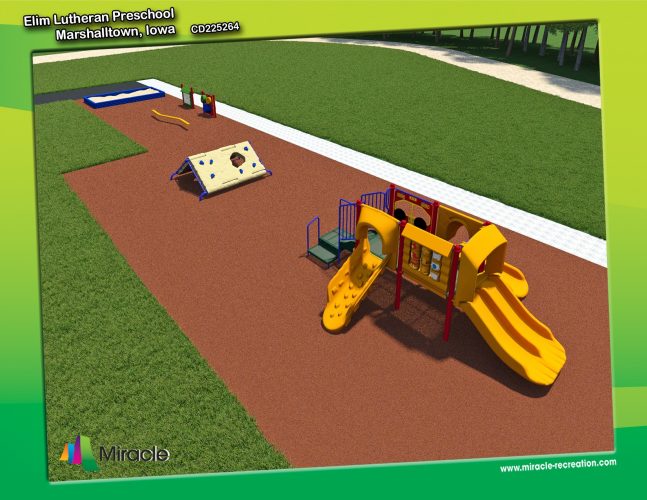 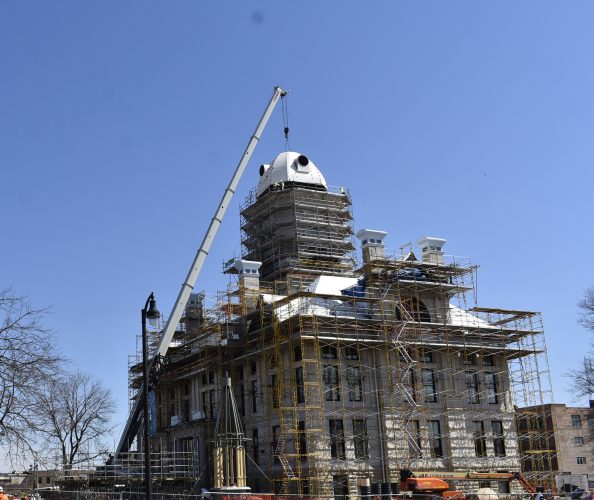