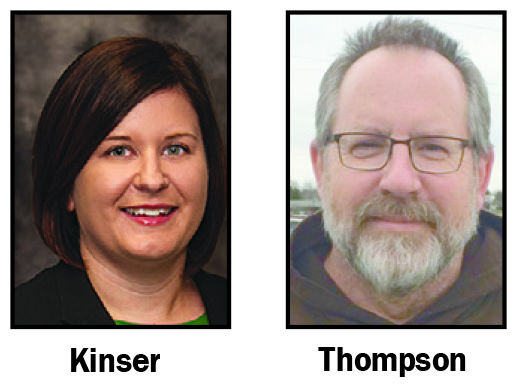 The compensation for members of the Marshalltown City Council and the mayor may increase for the first time in 14 years.

Several city council members, including Susan Cahill and Gary Thompson, opposed the ordinance on Monday, thinking the funds should be used elsewhere.

Marshalltown City Council members are some of the least paid of city council officials in Iowa.

“It might seem ridiculous to some that we’re looking at what other communities our size are doing, but it’s what we do with our staff wages,” said Jessica Kinser, city administrator.

“We all knew what compensation was when we ran for office,” Thompson said. “We’re having trouble balancing the general fund, this is where that money comes from. There is no plan for these increases. It makes no sense to raise the pay when we don’t have the money to do it.”

Kinser said Marshalltown was behind other communities in what they were being paid.

“Ultimately, we’re not budgeting that fiscal year yet,” Kinser said. “We have not had increasing revenues for quite some time at the rate that we have expenditures.”

Eventually the city council and mayor salaries would become part of the city’s expenditures from the city’s general fund.

“It’s my opinion that the compensation for council members does matter,” Kinser said.

Council members have expenditures they incur over the course of the tenure, she said.

Thompson attempted an unfeasible amendment which would fund salaries by eliminating the three year tax abatements on residential properties.

“Then you’d have the money immediately, two years down the road, to pay for this,” Thompson said.

Kinser noted the amendment would require an entirely different ordinance.

“I can’t support this if we can’t fund this,” Thompson said. “Come back to me with how we’re going to pay for this and I’ll get on board.”

The increase in wage would go into effect in January 2022.

“I too, will not benefit,” Martin said. 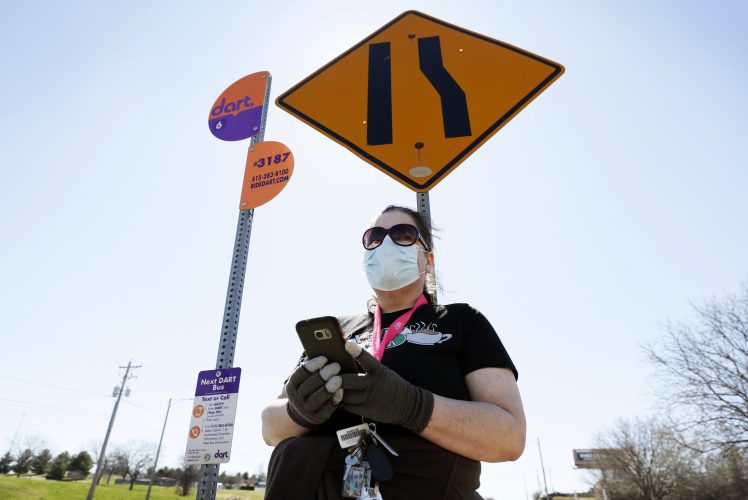 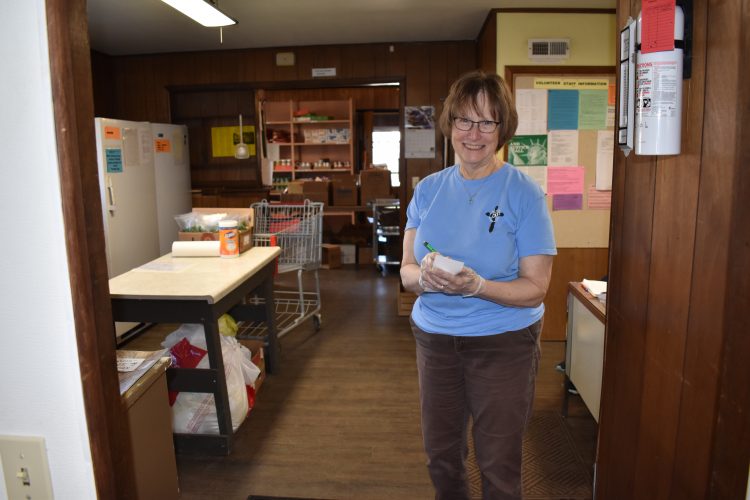 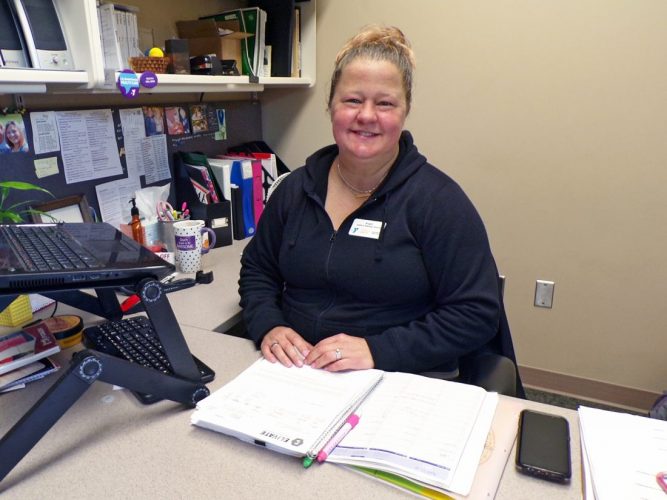 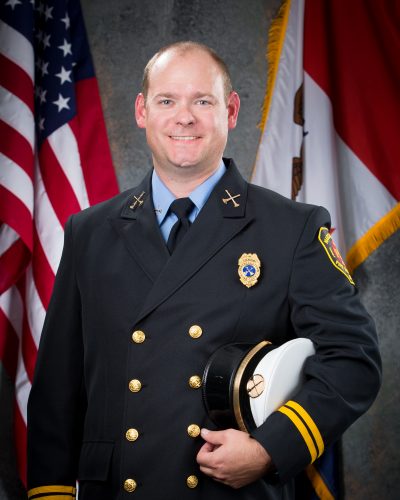 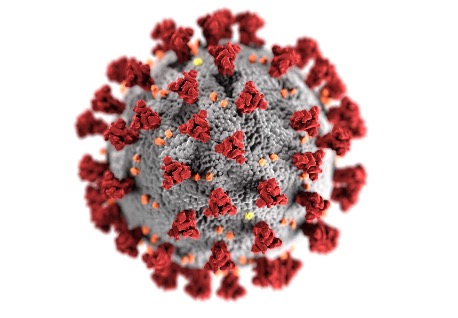