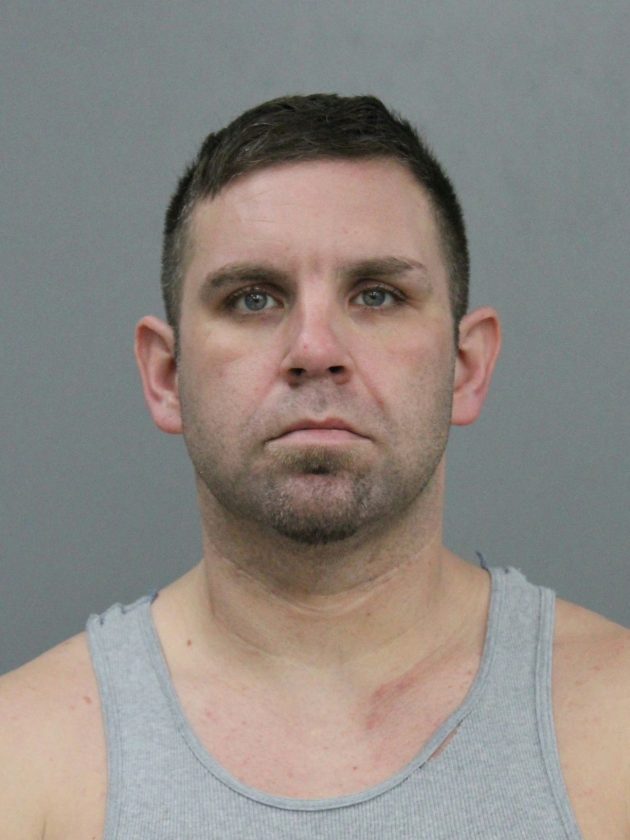 Anthony James Shearer, 34, of Marshalltown, was arrested by police Tuesday and taken to jail on a charge of possession of a controlled substance-third or subsequent offense.

Capt. Brian Batterson of the MPD said officers responded to a call Feb. 15 about two assaults in which Shearer was one of several assailants.

Officers said the victim confirmed Shearer was one of the individuals who assaulted him first in his apartment and later in a vehicle.

The MPD was notified Shearer was at a Marshalltown convenience store Tuesday where he was found to be in possession of a half gram of marijuana.

The charge is a Class D felony, which is punishable by a prison term not to exceed to five yeas. A fine of at least $750, but no more than $7,500 may be imposed.

At his initial appearance Wednesday, a magistrate judge appointed him a public defender, and ordered Shearer held on $25,000 cash only bond. 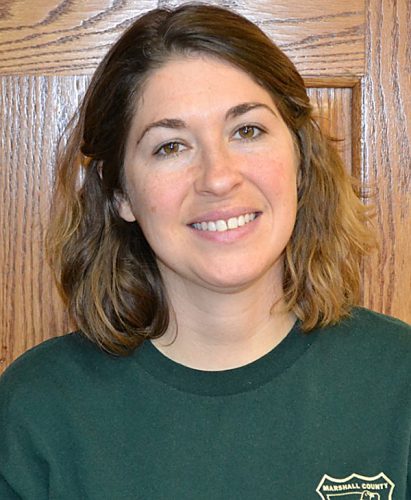 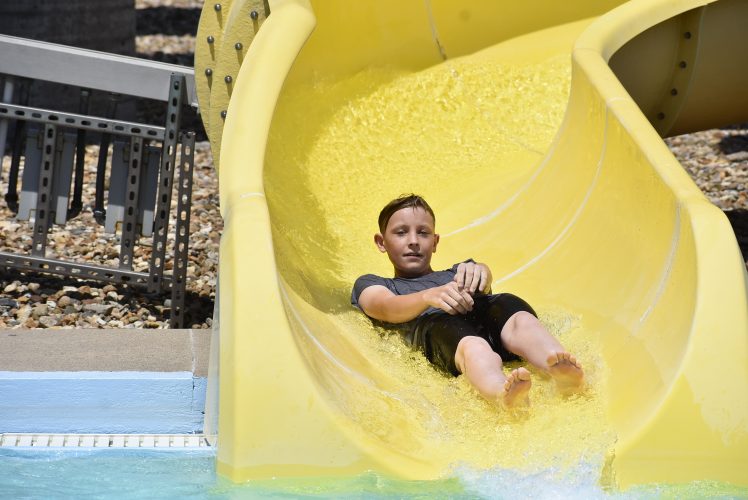 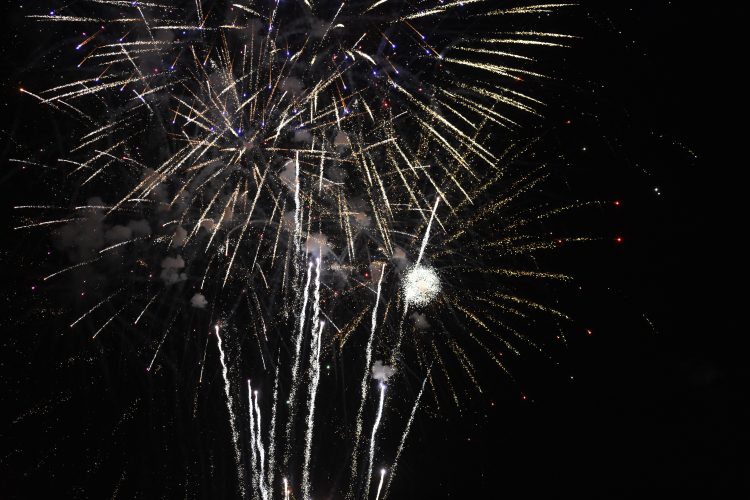 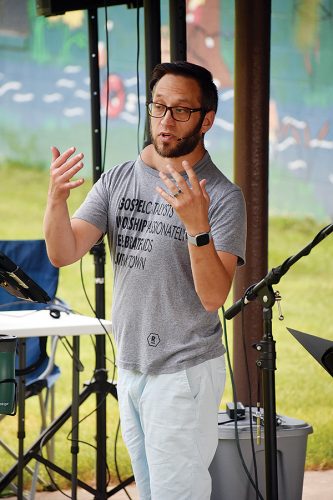