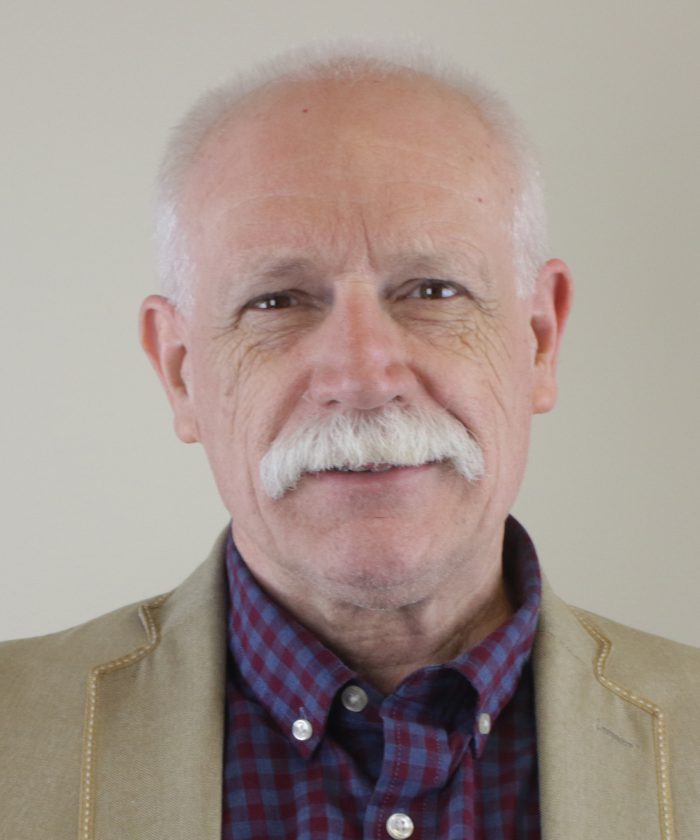 Donahey’s tenure spans nearly 14 years in which he wrote countless articles for the newspaper and its niche publications Marshall Times and Past Times.

In those roles he is known for his expertise in Marshall County history and his ability to make the community’s past relevant for current readers. Donahey is also a talented features writer and has covered nearly every news beat in the T-R newsroom.

“Mike Donahey is probably the most recognizable name at the Times-Republican,” said Abigail Pelzer, Times-Republican publisher. “Mike has formed great relationships with people over the years and has been a reliable constant in the newsroom. We want to thank Mike for his commitment to the Marshalltown community, his professionalism and his years of dedication to his craft.”

Donahey said he is looking forward to more time with his family, including his wife, Karen, their daughters and one granddaughter; another grandchild is on the way.

“I want to thank all current staff and former colleagues for years of partnerships,” Donahey said. “I also wish to thank the thousands of people I’ve worked with over the years for sharing their stories with me and our readers who enjoyed them.”