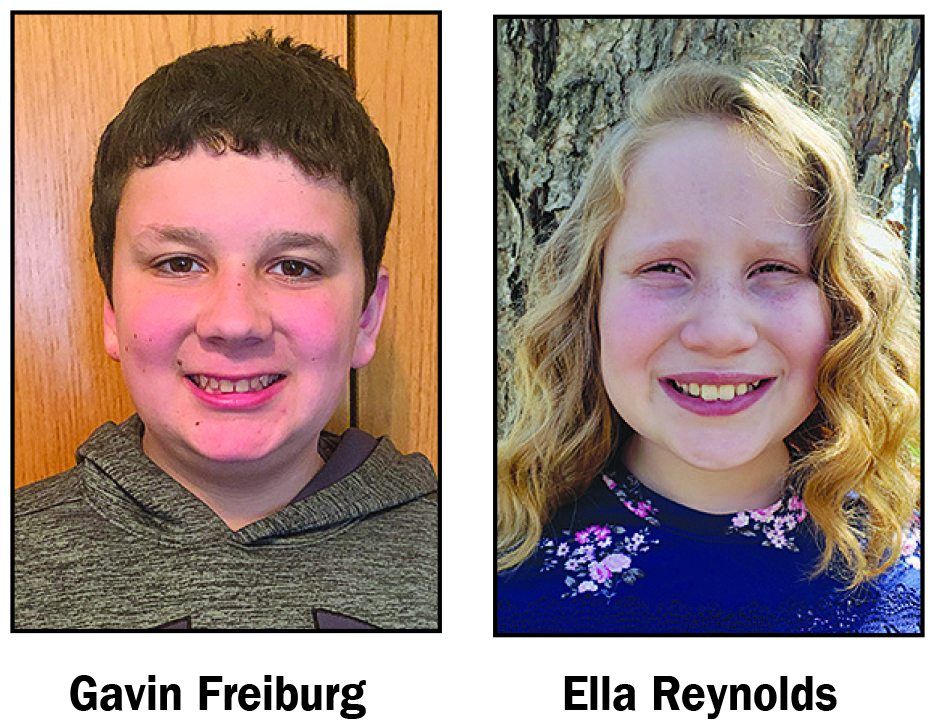 “These kids did such a wonderful job in receiving compliments and constructive criticism, as well as applying it to their writing to make it even better,” Engel said. “It’s a privilege to work with such talent, but even more fantastic that they both always want to improve themselves. It makes me ecstatic knowing that I have the opportunity to work with these students one more year. One of my favorite parts of my job is to see how much they grow as learners during their years at Lenihan. Then they move on to the upper levels and I still revel in all of their awesome accomplishments. I’m proud to be able to coach them.”

The Letters About Literature competition is hosted by the Iowa Center for the Book and is for Iowa students in grades four through 12.

There are three competition levels:

• Level 1 is for students in grades four through six

Each participant writes a letter to an author about how that author’s work changed their way of thinking about themselves or the world.

Engel said students are judged on how whether or not they are able to make a valuable connection from the work to a change in their lives. That change needs to be illustrated in such things as perspective and grammar and cannot be more than 800 words.

Students can choose works from any genre, fiction or nonfiction. The authors can be either alive or dead and the work can be a novel, a poem, a short story or a speech.

Frieberg wrote about “An Elephant in the Garden” by Michael Morpurgo.

“I was already reading “An Elephant in the Garden” for Battle of the Books so when I decided to participate in Letters About Literature, I knew this would be a great selection,” Freiberg said. “One lesson that I got from the book was that there are two sides to every story, and I knew I could write about that in a letter to the author.”

He was very excited and surprised when he found out he had won.

“When I had first decided to participate, I wrote in my planner, “I HAVE TO WIN!” Frieberg said. “So it was like I had accomplished my goal of winning.”

Reynolds chose to wrote about “Escape from Mr. Lemoncello’s Library” by Chris Grabenstein.

“It was funny and I could relate many characters to people in my life,” she said. “His characters were very vivid and the story had puzzles in it that liked to solve along with the characters.”

Reynolds’ parents were the ones who told her about her placement.

“At first I was confused because my parents pretended I was in trouble, but when I found out that I had gotten an honorable mention I was very pleased,” she said.

“I was very proud of both of their hard work and dedication to the project,” Engel said. “Both students turned in multiple drafts of peer and teacher reviews. I was extremely proud of how adult both students were in the skill of giving and receiving constructive criticism. They used these critiques to make their writing flourish. Gavin’s was exciting to read because it really involved a change of thinking and a change of heart through literature. Ella’s piece really connects to how students like herself with gifts and high abilities can struggle socially. She gives humor and hope to her writing for students like herself.”

A recognition ceremony will be held over Zoom on May 1. First place winners receive a $75 prize; second and third place, $50; and honorable mention, $25. 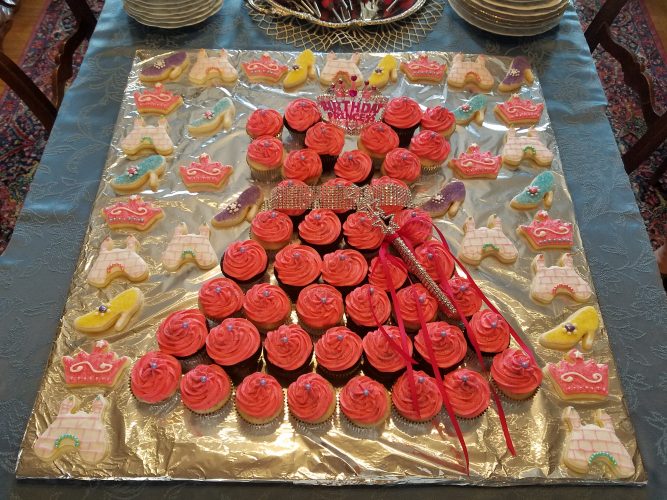 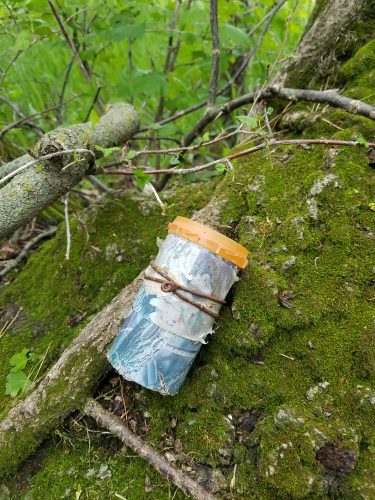 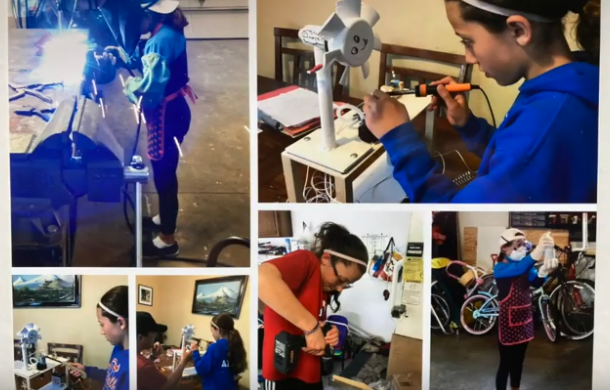 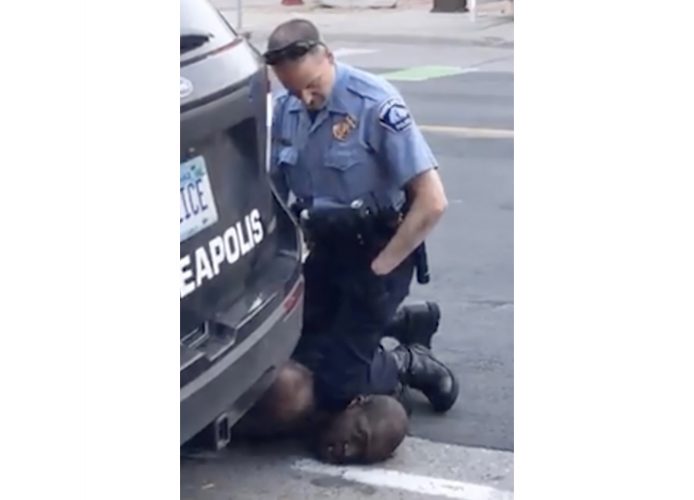 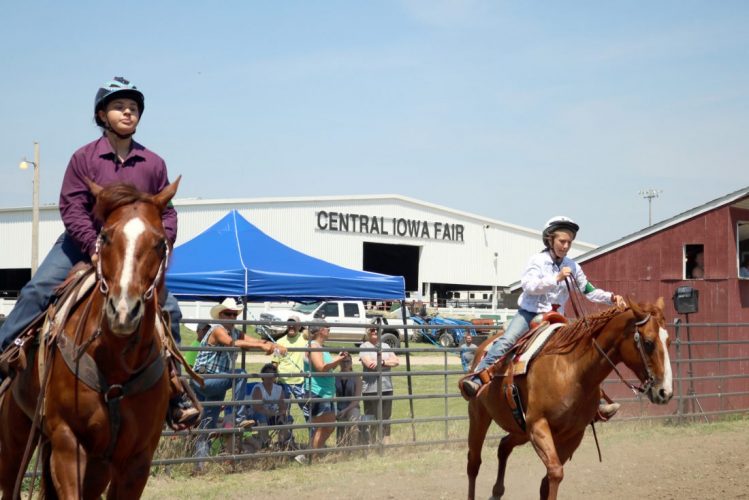