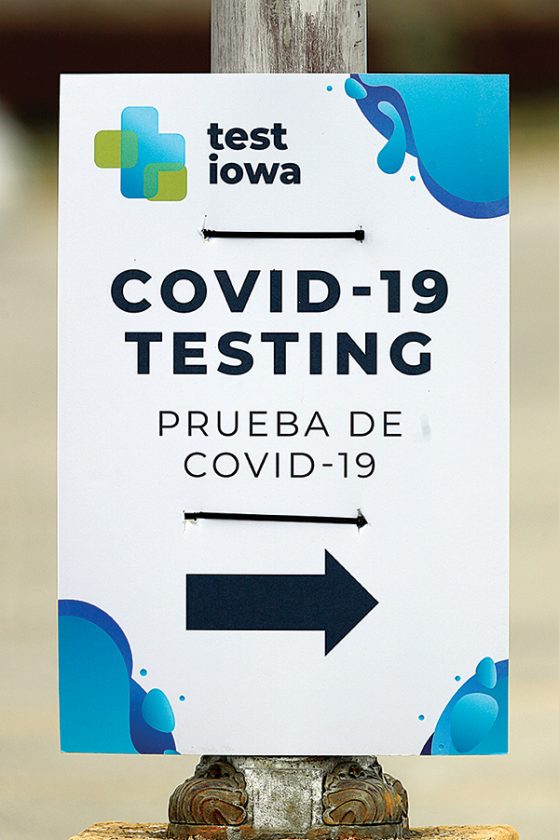 When Test Iowa was announced, Gov. Kim Reynolds said it was expected to add 3,000 COVID-19 tests per day to the number already being conducted in Iowa.

The state signed a $26 million contract with Utah-based Nomi Health to ramp up the state’s testing program in preparation for reopening businesses in the state.

The average for the seven days before Test Iowa officially launched, April 18-24, was 1,683 tests per day. So far in May, the state has added an average of 995 tests per day.

A total of 74,174 tests have been administered in Iowa to date. The state reports that 1 in 41 Iowans has been tested. However, that figure does not take into account the number of Iowans who have been tested more than once.

About 16 percent of Iowans tested to date have been positive. The percentage reported Sunday from the previous day’s testing was 10 percent.

A total of 269 Iowans tested positive for COVID-19 in the Iowa Department of Public Health’s latest report on Sunday and another 13 Iowans with the illness have died.

A total of 413 people with COVID-19 were hospitalized and 157 of those were in intensive care. 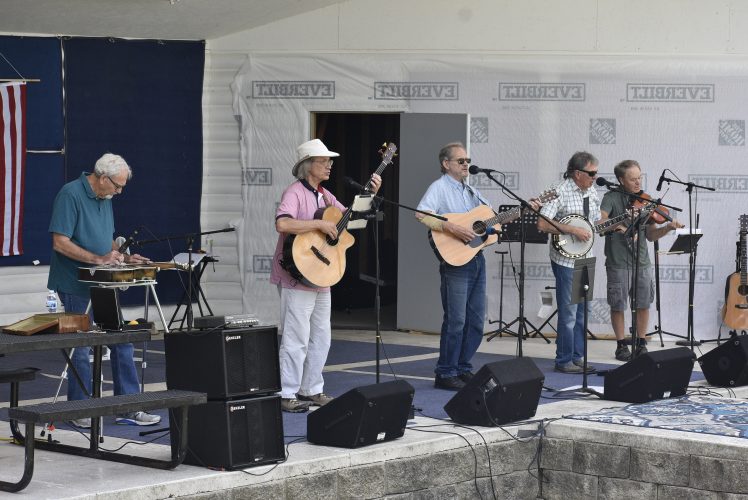