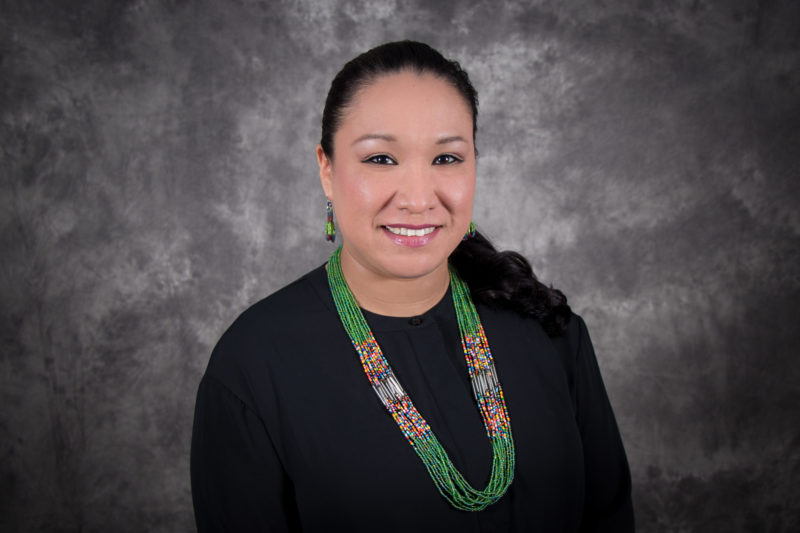 Democrat Christina Blackcloud will face Republican Dean Fisher, according to the unofficial results of the Tuesday primary election.

Democrats John Anderson and Blackcloud went head-to-head to become the party candidate for Iowa House District 72 and take on Fisher, who is running unopposed for his fifth term.

“I’m very honored to earn all the votes I earned tonight,” Blackcloud said. “I’m looking to turn this district blue.”

Voting results are unofficial until the boards of supervisors canvas the votes.

Fisher was first elected in 2012 and has served for seven years and faced no Republican challengers this year.

“I’ll take whoever wins the primary seriously,” Fisher said. “What people want and need is good steady leadership that’s going to keep Iowa moving forward in a positive way. Not make a lot of radical changes.”

Blackcloud is the director of senior services for the Meskwaki Nation.

Republicans Thomas Hansen and Ashley Hinson ran against one another to compete against incumbent Rep. Abby Finkenauer (D-Iowa) in the United States Representative District 1 general election in November.

There were 272,003 votes cast in Iowa for the Democratic race against incumbent Sen. Joni Ernst (R-Iowa).