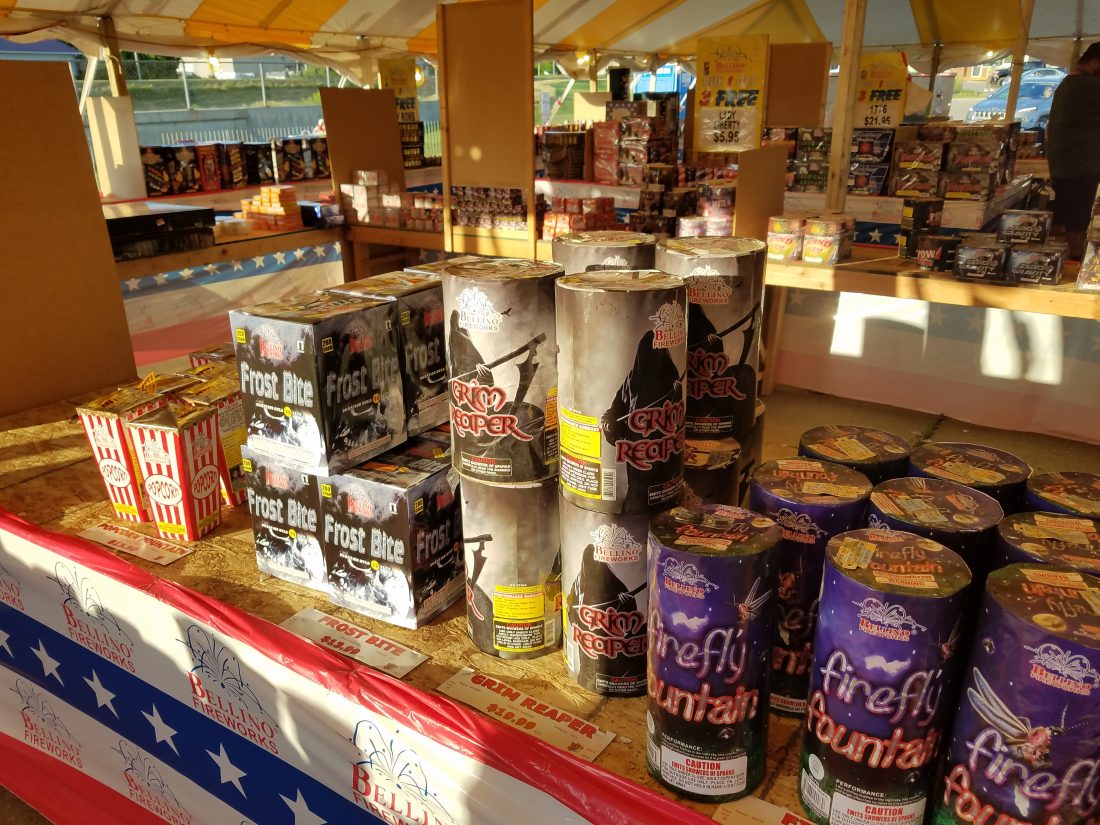 T-R photo by Stephanie Bowers Fireworks for sale are on display Thursday night from Bellino Fireworks located in the Hy-Vee parking lot.

Illegal explosions are happening all over town.

Despite a city ordinance passed in March 2018 preventing fireworks from being set off in city limits, Marshalltown residents have been letting their bombs burst in midair.

Across Iowa police departments have seen an uptick in illegal fireworks use.

“I don’t know why, but it seems like more people are purchasing and using the fireworks this year,” Tupper said.

During a 10-day period the MPD received 78 fireworks complaints, not including unofficial complaints sent personally to Tupper.

“It’s been keeping us busy,” he said.

Fireworks have never been allowed in city limits, but the Iowa Legislature approved a law to allow the sale of fireworks in 2017.

“At that time the state allowed cities to decide whether to let people shoot them off within the city limits,” Tupper said. “I think initially some people were confused because I can buy it here, why can’t I use it? So we spent a lot of time trying to educate folks over the last three or four years to make sure they understand.”

According to the city’s ordinance it is unlawful for any property owner, or any person in possession of a property, to knowingly permit the use of consumer fireworks or display fireworks on the owner’s property within city limits.

The same ordinance allows the city to hire and grant a permit for a fireworks show as long as they are handled by a competent operator with appropriate safeguards.

The penalty for using fireworks includes a required court appearance and a maximum fine of $250.

There will be an authorized fireworks show on the Fourth of July in Marshalltown at the fairgrounds. The show will be different from other years, because there won’t be any activities prior to the fireworks.

Specialists will come into town to put on the explosive exposition.

“Your kiddos can use sparklers and things of that nature, but the firecrackers and bottle rockets, you’re not allowed to shoot those in city limits,” Tupper said. “We ask people to respect their neighbors and respect the law and find an alternative to safely and lawfully use their fireworks.” 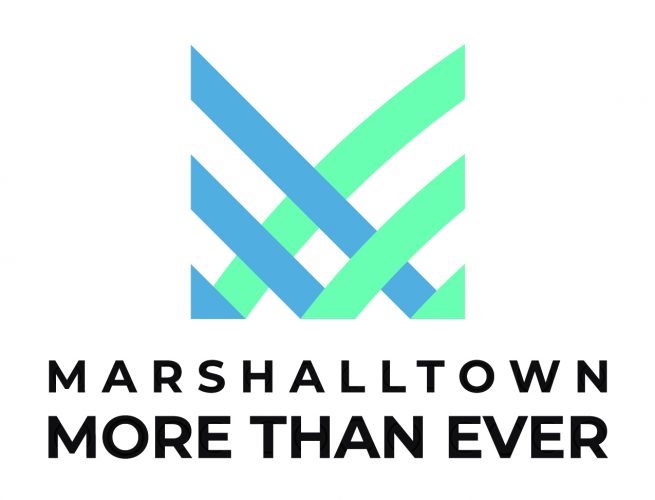 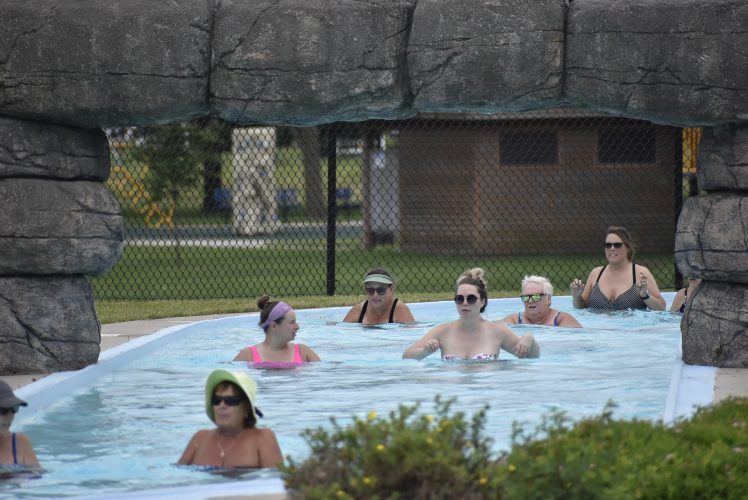 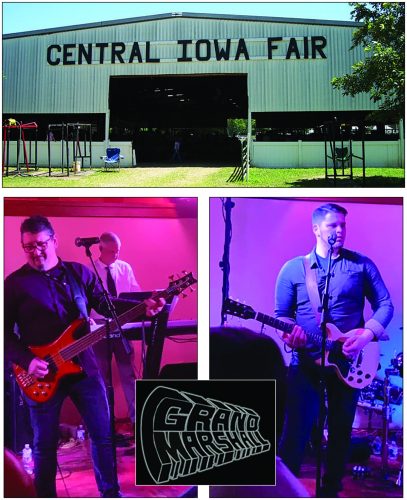 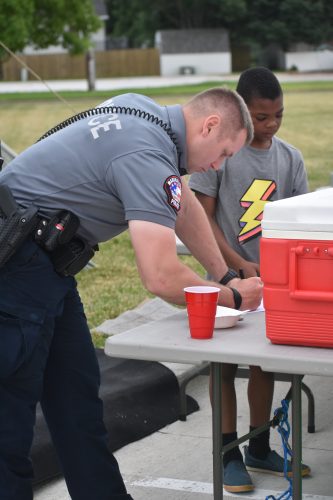