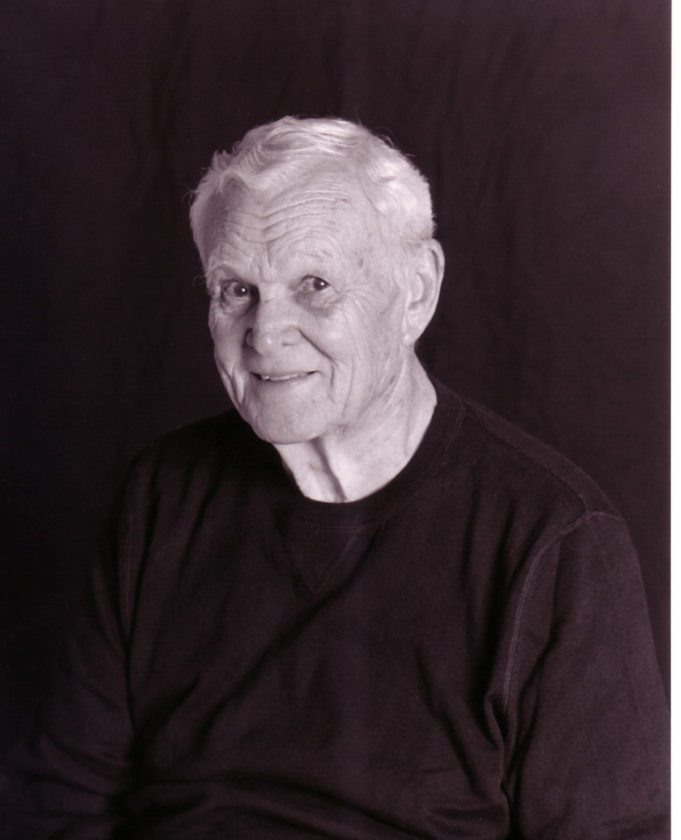 The family of Robert Carney Meltvedt, M.D. is saddened to announce he passed away on July 2nd, 2017.

Robert (Bob) Meltvedt was born September 1, 1922, in Marshalltown Iowa. He began his life on a farm and attended Marshalltown grade schools, junior and senior high school, graduating in 1940. After high school graduation, he enlisted in the US Army Air Corps in 1942 and was soon called to active duty. After pilots training he was Commissioned 2nd Lieutenant, received his pilot wings in 1944 and was sent to P47 fighter training. He flew several missions in WWII and earned several decorations including the Distinguished Flying Cross.

After the war, Bob enrolled in the University of Southern California (USC) to finish his engineering degree while also staying active in the Air Corp Reserve. He was recalled briefly to active duty U.S. during the Korean War.

On January 20, 1952, he married Beverly Mae Johnson. After working in the aeronautics engineering field for Northrop Aircraft, he decided to pursue his dream of becoming a physician. After medical school at USC, he began private practice in Obstetrics & Gynecology in June 1961.

After a long career in Fresno, Dr. Meltvedt delivered his last of over 10,000 babies in 1994, but continued to practice surgery until his full retirement in 2008. In addition to raising their 5 children, Bob and Bev loved to take golf vacations to Hawaii, visiting with their grandchildren and enjoying their large circle of friends. With his pilot background, he continued to be interested in military aviation and enjoyed spending time at Eagle Field, the site of his early military training. He loved music and had an extensive library of music audio and videos from the Big Band era.

Robert is preceded in death by his wife of 55 years, Beverly Mae Meltvedt; his parents Carney and Irva Meltvedt, his brothers Richard Meltvedt and David Meltvedt and his sister Mary Ann Trobaugh.

Services are being held under the direction of Whitehurst, Sullivan, Burns & Blair Funeral Home, Fresno, CA.