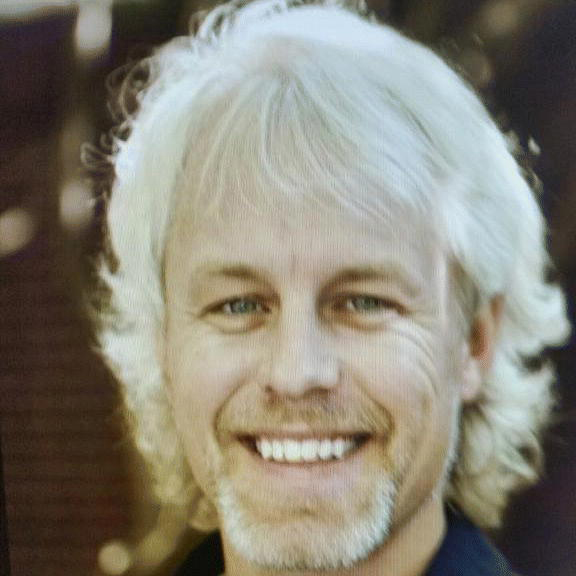 Robert “Rob” O’Neal Zimbelman, of Plano, Texas, passed away on December 1, 2018. He was born on April 30, 1969, in Marshalltown, Iowa, to Robert and Loretta (Halsted) Zimbelman. In 1978, Rob’s father was transferred to Texas with Lennox Corporation and the family relocated to the Plano area. Rob graduated from Plano East Senior High School in 1987 and went on to earn a bachelor’s degree in business from North Texas State University in 1992. After graduation, Rob was employed by Yellow Pages before following in his father’s footsteps in the advertising division of Lennox Corporation in 1996 where he rose to the position of Director of eBusiness and Advertising and received the Lennox Pacesetter Award three times in five years.

In 1994, he married his college sweetheart, Carrie Palmer. Their beautiful daughter Shelby Elizabeth was born in 1997. Rob shared his love of music with Shelby, especially anything by his music idol, Paul McCartney. He was a proud and loving father who encouraged his only child as she achieved in school and in competitive volleyball. Vacations to the Bahamas were a highlight with his little family. He took great pride in their lovely home and his garden. The marriage ended, and in 2016, Rob married Shannon Kearns.

Rob worshipped his dad and had a close bond with his adoring mother. As a child, “Robbie” was always eager to play with his big sister and confidante, Lori, and his Iowa cousins. His many friends remember a loyal friend with whom they could talk for hours or banter endlessly, go fishing quietly or cheer loudly at live McCartney concerts or Cowboys’ and Mavericks’ games.