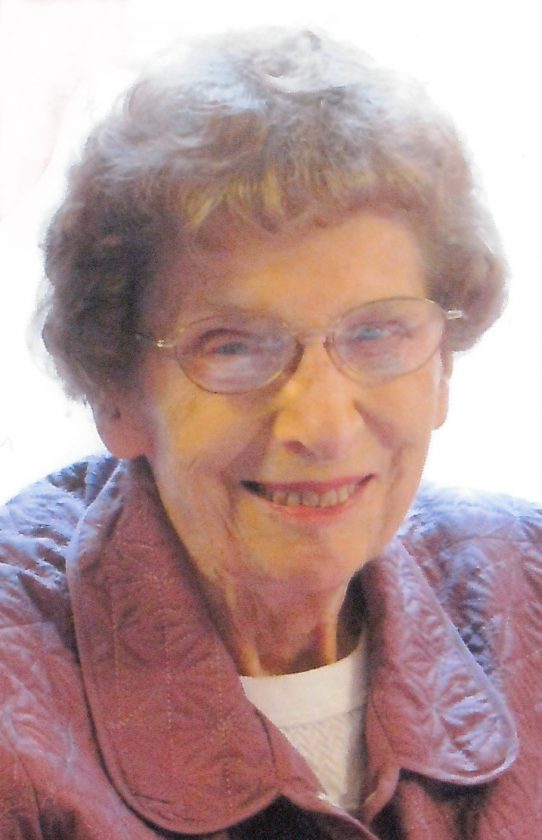 Alice Jeanette was born September 11, 1931, to John and Emily (Christens) Frerichs in Eldora, IA. She graduated from Steamboat Rock High School in 1947, in Steamboat Rock, IA. After high school, she worked as a secretary for Dr. Griffel, the veterinarian and Chevrolet garage in Eldora. On February 3, 1961, Alice was united in marriage to Henry Trusheim at the Steamboat Rock Baptist Church. She was employed as a secretary at Fisher Controls in Marshalltown for 23 years before retiring at the age of 55. Alice was very active at the Grace United Methodist Church in Marshalltown, serving as a choir director, organist, Sunday school teacher and treasurer. She enjoyed traveling, some of her favorite trips included Europe, Alaska and Hawaii. Alice was an avid Hawkeye fan and was also fond of all things sewing, such as quilting, crocheting, knitting and embroidery. In her later years, she attended Bible study at the Embers.

Alice will be missed by her many nieces, nephews, and family members.

Alice was preceded in death by her husband, Henry, her siblings and several in-laws.