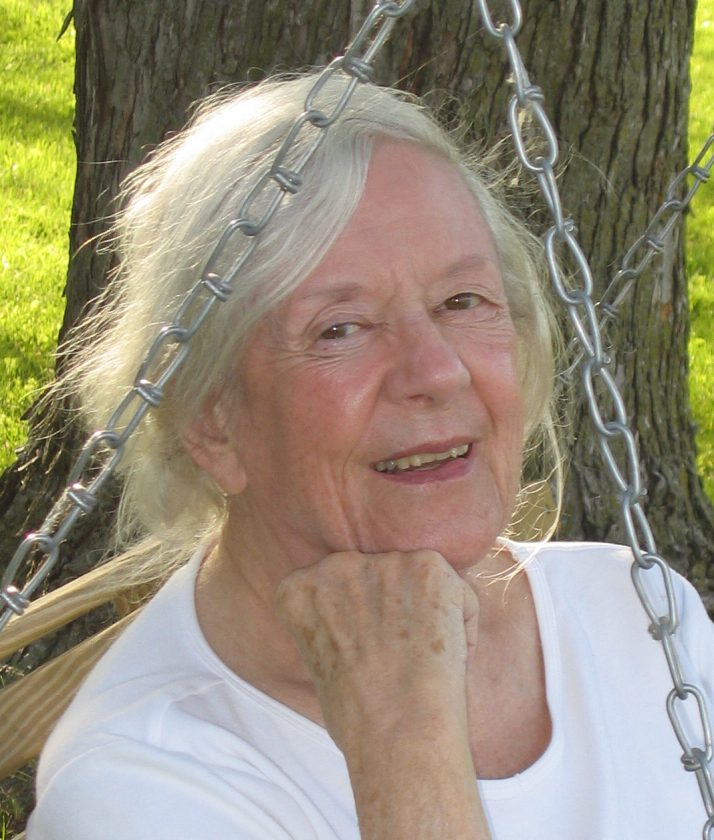 Born Yvonne Marie Stevens, December 28, 1921, she was the only child of Fay Albert Stevens and Mildred Hazel (Carter) Stevens, of Milwaukee, WI. Soon after, the family moved to Marshalltown, IA, where Yvonne lived almost her entire life. A graduate of Marshalltown High School (’39), she went on to attend AIB in Des Moines, IA where she received her business degree. She married Denver Judd Miller on March 1st, 1941, at the Congregational Church in Marshalltown, and together they lived in Zearing, Marshalltown and Eagle Grove, IA. Following a brief residence in Whittier, CA, they settled permanently in Marshalltown where they raised their children, Steve, Dan and Robin.

In 1958, Yvonne began working as the receptionist at Fisher Controls, where her charming smile and renowned silky voice greeted everyone for 25 years until her retirement.

A loving mother and grandmother, Yvonne will be remembered as a passionate encourager and supporter of the arts, for her iconic Marshalltown Community College International Club dinners, her tender heart for all creatures small, a truly amazing green thumb and her extraordinary ability to create beauty in every corner of her world.