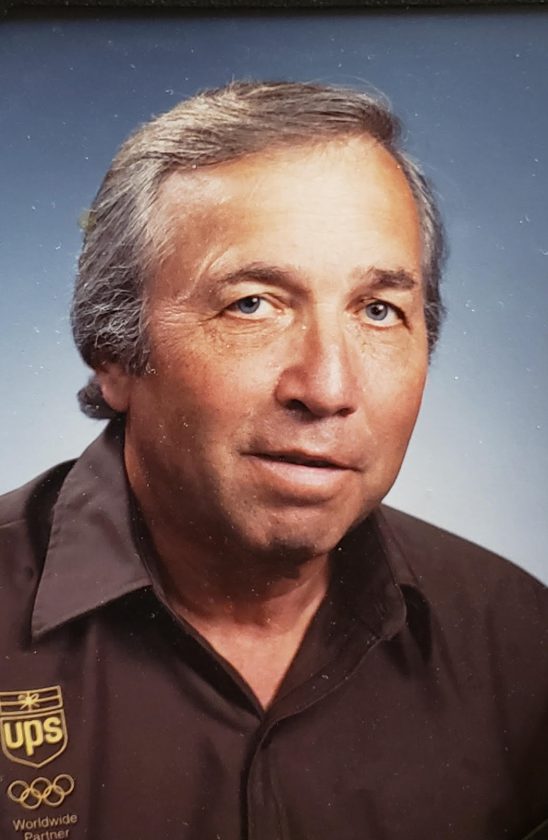 Dennis A. Thurston, 75, of Garwin, passed away on Monday, June 24, 2019, at Grandview Heights Rehab and Healthcare in Marshalltown.

Funeral services for Dennis will be held on Saturday, June 29, 2019, at 1:00 p.m. at the Carlton Brethren Church in Garwin. Visitation will be Friday, June 28, 2019, from 6:00 p.m. until 8:00 p.m. at Mitchell Family Funeral Home in Marshalltown. Memorials may be directed to the family for designation at a later date. For more information or to send a condolence, please visit www.mitchellfh.com or call 641-844-1234. Mitchell Family Funeral Home is caring for Dennis and his family.

Dennis Thurston was born on November 22, 1943, in Marshalltown to Jason and Alice Cooper Thurston. He graduated from Garwin High School in 1961. On May 8, 1964, Dennis was united in marriage to Kathy Sunkle at the Carlton Brethren Church in Garwin. Dennis retired from UPS after 33 years and after retirement drove a bus for Meskwaki and GMG. He was a member of the Carlton Brethren Church and the NRA. Dennis enjoyed farming, hunting deer as well as antelope in Wyoming, playing cards (cribbage, 500, pepper), going to the coffee group in Le Grand and taking his grandchildren out for breakfast. Dennis knew no stranger and considered everyone a friend whether he knew them or not and could have a conversation with anyone.

Dennis is preceded in death by his parents, Jason and Alice and brothers; Gaylen Thurston and Larry Thurston and sisters; Shirley Jenkins and Norma McWilliams.