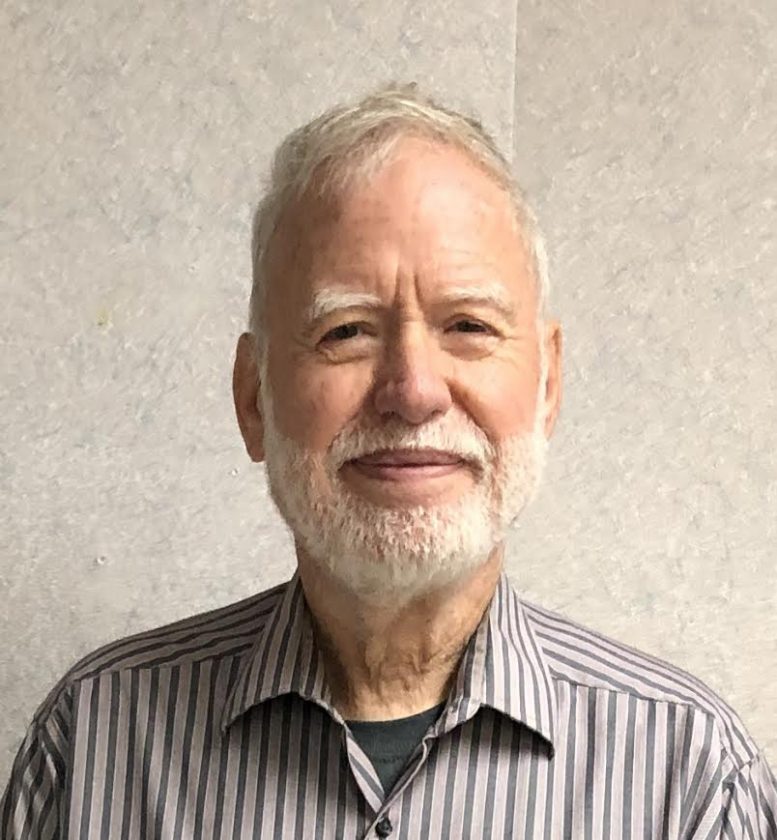 Dr. Stephen Hugh Knudson, 80, of Albion, died Tuesday morning of prostate cancer at Iowa River Hospice. He has donated his body to the University of Iowa Medical School. A summertime celebration of his life is planned. Memorials may be directed to the Albion Municipal Library or Doctors Without Borders.

Born Oct. 13, 1939, in Marshalltown, he was the eldest of three children born to John and Ruth Blanchard Knudson. He attended school through 10thgrade in Albion, graduating from Evergreen Park Community High School, Evergreen Park, IL, in 1957. Stephen attended the University of Chicago, the University of Iowa and earned his medical degree from the University of Iowa Medical School in 1965. He married Maria Cornejo in Iowa City in 1965 and they had two children, Marta Miquela, born in 1967 and Robert Tycho in 1969. Stephen completed internships and residencies in New York City and Cedar Rapids, served 2 years with the U.S. Public Health Service in Texas and New Mexico and practiced general and emergency medicine in California and Oregon with a year in Saudi Arabia. He and his wife divorced in 1988.

At age 49, he joined the US Air Force, serving as a physician at Wright Patterson AF Base and at Clark AF Base in the Philippines where he earned a medal running a support clinic following the eruption of Mount Pinatubo. He married Phyllis Graman in Dayton, OH, in 1991. Upon leaving the military, he practiced medicine in Dayton and volunteered at a free medical clinic. In retirement he certified in gardening and volunteered at the Cox Arboretum, the Dayton Grotto Gardens and others. After the death of his wife in 2018, Stephen returned to Iowa and became active in the Albion community.

Stephen served on the Albion Municipal Library Board of Trustees, on the nonprofit organization Growing Albion, helping raise money to build a new community center and volunteered locally on the Elizabeth Warren presidential campaign. A voracious and eclectic reader, he read the Encyclopedia Brittanica as a child and delighted when cell phones delivered information electronically. He traveled extensively, loved adventure, did rock climbing and hang gliding, and learned and practiced survival skills into his late 70s.

Preceding him in death were his daughter, wife, and brother Tom Knudson.