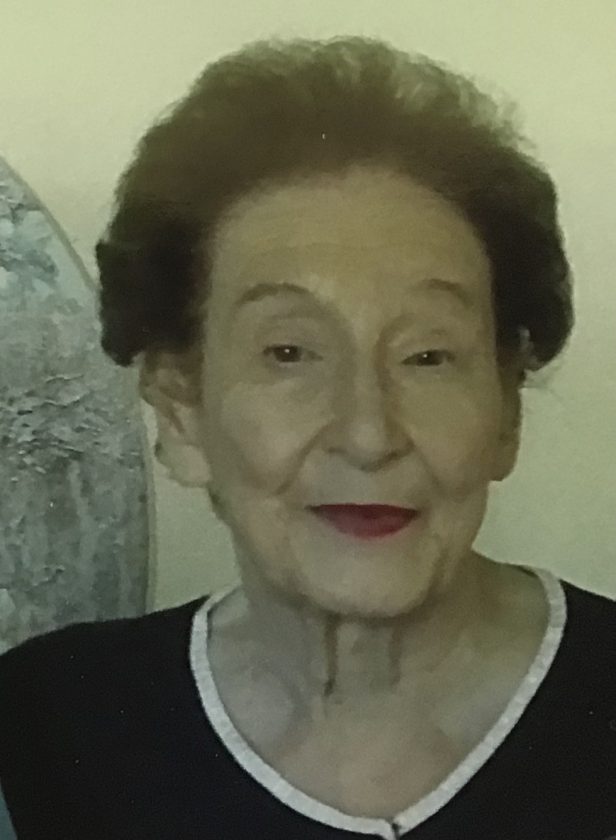 Mary Jean (Malony) Wessels passed away on Saturday, January 4 under the care of Iowa River Hospice. She was born in Council Bluffs, Iowa, on September 27, 1927, to William N. and Katherine Collard Malony.

She is preceded in death by her parents, her brother George; her sister Phyllis and her husband William Wessels.

Mary was an avid reader. She enjoyed traveling, watching movies, reading and finding the best presents for her family.

There will be no service per her request and burial will be at a later date. Memorials may be sent to Iowa Public Television or Iowa River Hospice.