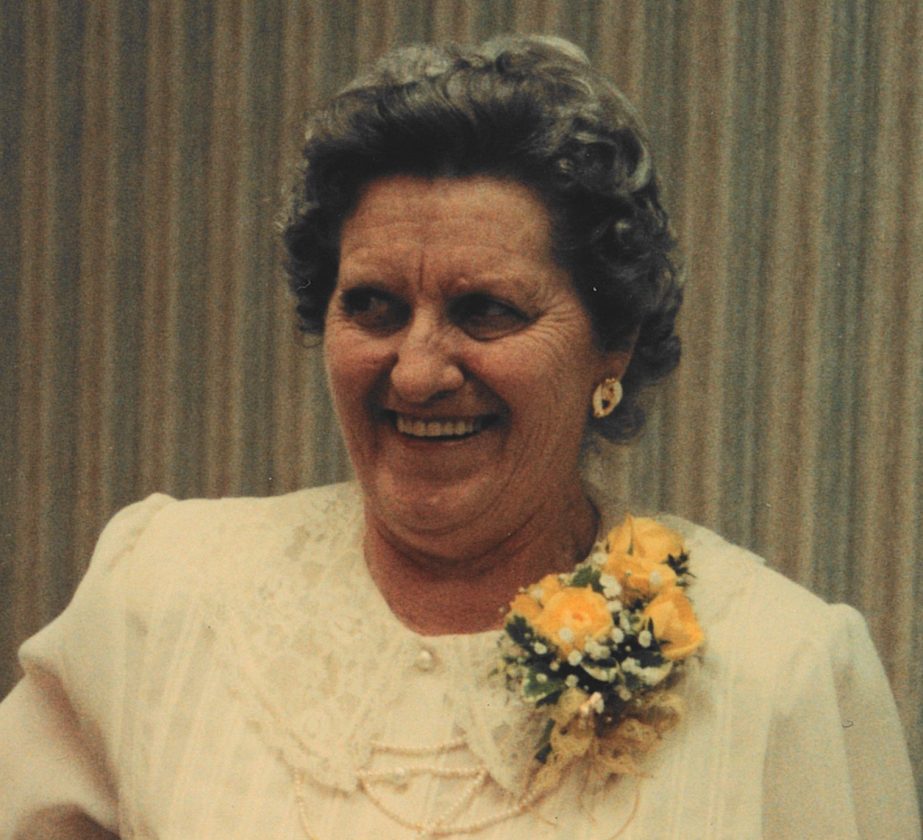 Wilma E. Medhus, 98, of Marshalltown, IA, passed away Monday, July 27, 2020, at the Grandview Nursing Home in Marshalltown. Graveside Services will be 11:00 a.m., Monday, August 3, 2020, at Rose Hill Memorial Gardens in Marshalltown, with Rev. Gregg Davison officiating. Arrangements have been entrusted to Anderson Funeral Homes in Marshalltown. Online condolences may be sent to www.andersonfhs.com

Wilma was born December 16, 1921, to Ralph and Vera (Mohr) Zesch at home in Jasper County. She attended Ferguson school. She was united in marriage to Cecil Medhus on April 15, 1939, in Lancaster, Mo. They later on had four children Clarence, Caroline, Judith and Martin. Wilma lived her whole life in Rural Marshall County working on the farm. In 1963, she decided to sell Avon makeup and continued for over 50 years. She was a member of Ferguson Bible church and also a member of The Pleasant Hour Club. You could always find Wilma gardening, playing cards, sewing or helping serve lunch at the senior center.

She was preceded in death by her husband, Cecil; one son, Clarence; two daughters in infancy, Caroline and Judith; one brother Lee Zesch; two sisters; Wanda Zesch and Wava Zesch.