Understanding the changes to the Endangered Species Act 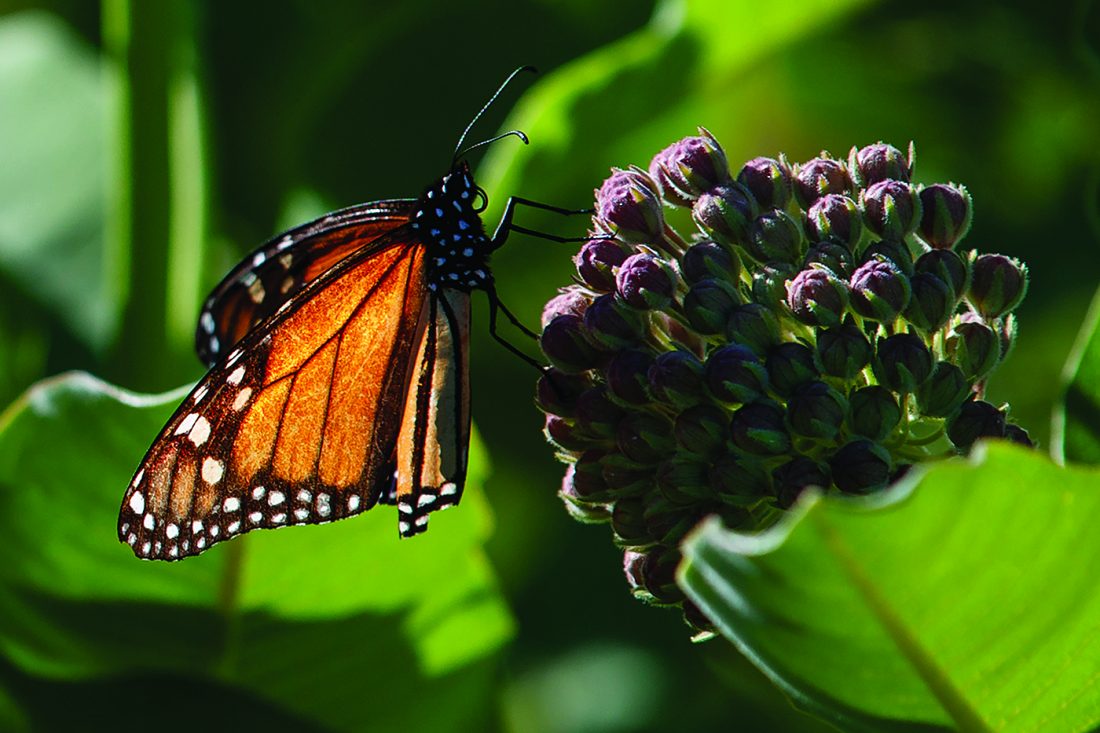 A monarch butterfly perches on milkweed at the Patuxent Wildlife Research Center in Laurel, Md., Friday, May 31, 2019. Farming and other human development have eradicated state-size swaths of its native milkweed habitat, cutting the butterfly's numbers by 90% over the last two decades. It is now under considered for listing under the Endangered Species Act. (AP Photo/Carolyn Kaster)

Perhaps you’ve been reading that the Trump Administration wants to make it easier to eliminate polar bears, spotted owls and other species from the face of the earth. As ever in Donald Trump ‘s Washington, the reality is different, so allow us to explain.

The uproar concerns a proposed new rule to revise some practices under the 1973 Endangered Species Act. For all the praise liberals shower on that law, it has achieved far less than advertised. A 2018 report from the Heritage Foundation’s Robert Gordon found that since 1973 the ESA has helped to recover only 40 species, and nearly half of those were mistakenly listed in the first place.

Meanwhile, the law has become a legal weapon to strip property rights and block millions of acres from private development. Congress ought to rewrite the ESA but can’t break a partisan impasse. So this week Interior Secretary David Bernhardt tried to clarify regulation under the law to prevent abuses.

The new rule restores Congress’s original two-tiered approach, killing the Fish and Wildlife Service’s “blanket rule” that treated “endangered” and “threatened” species alike. This will devote scarce government dollars — and landowner attention — to the species most at risk. It will also provide states more flexibility to assist species that are struggling though not seriously endangered.

The new rules clarify vague terms such as “the foreseeable future” to mean only as far as the government can “reasonably determine” a danger of extinction. This will make it harder for activists to use claims of vague future climate damage to declare many more species endangered.

And the rules remind regulators they must use the same five criteria in deciding whether to delist a species as they did when listing one — destruction of habitat or range; overutilization; disease; inadequate regulation; or other natural or manmade factors. This will guard against special interests that move the goalposts every time a recovered population is proposed to be cleared.

Another reform would limit the use of “critical habitat” designations that tie up tens of millions of acres of U.S. land. The rules reinstate a requirement that agencies first evaluate acreage that contain the at-risk species before considering new, unoccupied areas. Agencies also must prove that unoccupied critical habitat contains “one or more of the physical or biological features essential to the species’ conservation.”

The goal of all this is to return to a rules-driven, scientific approach to species management. States like California are threatening to sue, but Interior will have a strong defense because its new rule adheres closely to the text of the statute. Greens long ago commandeered the species law via lawsuits and regulatory overreach to put more land under bureaucratic control. This has alienated landowners and misallocated scarce resources.

Many struggling species live on private land, and the cooperation of owners is crucial for recovery. Environmental laws and regulations should encourage stewardship, rather than penalize private partners. To the extent the rules improve private-public cooperation, the key deer and sage grouse will benefit. Which is supposed to be the point of the law.