My mother, the essential worker

On the eve of my junior year in high school, my mother returned to the job she’d held before she became pregnant with me, at age 19, and married my father, who was also 19.

At age 36, Janey Schultz was once again a nurse’s aide at the public hospital in our small town of Ashtabula, Ohio.

Today, we would call her an essential worker.

Back then, she had set off an earthquake in our working-class family.

Mom had spent the previous 16 years raising four kids, and it was a mark of pride for my father, a maintenance mechanic at the local power plant, that he could support our family on his own. I would be the first in the family to go to college. This was their dream long before it was mine, and for the first 15 years of their marriage, they believed my father’s union wages would be enough to make it come true.

As my mother told me only many years later, by the time I was 16, they knew they had to come up with another plan. They sat down one evening at the dining room table and considered their options.

“There was only one,” she told me after I had suddenly become a single mother at 36. “I did what I had to do, and so will you.”

In 1974, Mom said she got a job so Dad could work less overtime. Dad’s schedule didn’t change one bit. I would often start dinner so that Mom could change out of her butter-yellow uniform and take a half-hour nap before resuming her second full-time job as a wife and mother.

Mom worked at the hospital for 20 years; she was a hospice home-care worker for the last five years of her life. She died in 1999, at age 62 — my age right now.

My mother loved her work with patients in the hospital’s mental health unit, even when she came home with bruises on her arms. She was sometimes reduced to tears, though, with job conditions that seldom improved and public attitudes that have never changed.

It is my everlasting regret that I never once asked her to describe an average day at work. Seven years after her death, Mom finally had the chance to tell me.

Our father died seven years after Mom, and when my sisters, Leslie and Toni, were cleaning out our parents’ home, they found Mom’s handwritten list titled “The Duties of a Nurse Assistant on a Mental Health Unit.” It is three pages long, broken into five sections with a total of 40 responsibilities.

Over the years, I had been out with Mom when a former patient would approach her, often tearfully, thanking her for something she’d done for them. She would never answer my questions for details. Instead, she often shrugged and said, “Sometimes, life is just too hard.”

Her list of job duties was wide and deep. Be able to discuss clients with the doctor when necessary. … Conduct an exercise class with clients daily. … Do not be afraid to stay with a violent client.

We don’t know why she made this list. She made several photocopies of it, which makes me wonder if she had one day planned to give them to us, her family. Maybe she was hoping we would read it and finally see her the way her patients saw her. I never had that conversation with Mom.

With this week’s release of my novel, “The Daughters of Erietown,” I am hoping to give her, and so many women like her, a bigger audience. One day, a nurse’s aide named Ellie McGinty sits down with a pen and notepad and starts to write a list for her husband. It is an itemization of the reasons her work matters.

Finally, Mom is telling her story. 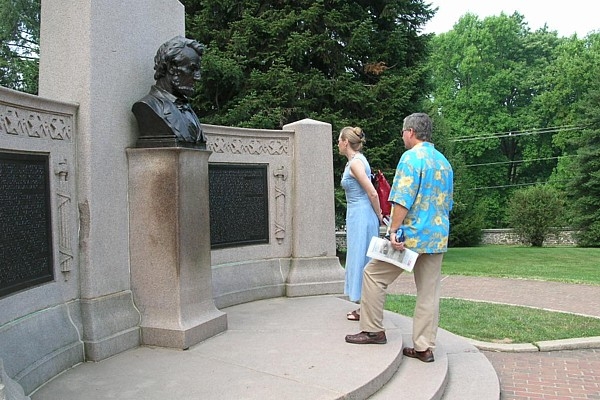 If you’re still opposed to wearing a face mask in public, this column is for Very Special You. I don’t mean ... 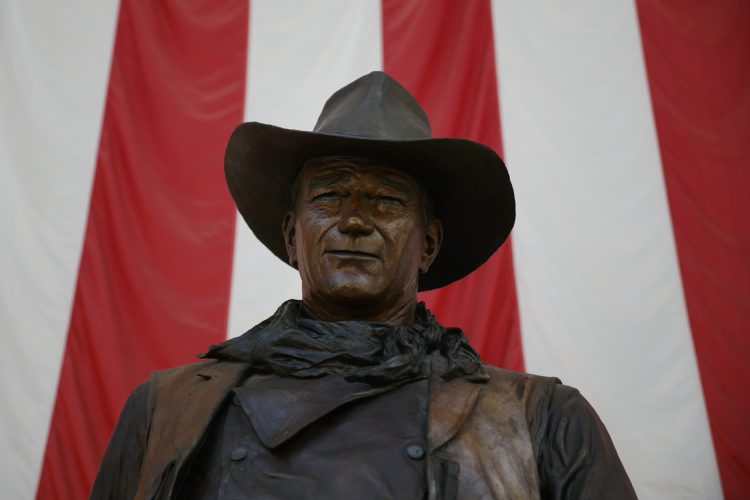 The legislature adjourned for the year on Sunday, June 14. This year’s session was definitely different than ...