Success breeds failure. That’s a lesson taught by America’s current woes, the stumbling attempts to cope with the novel coronavirus, and the all-too-familiar scripts for responding to police misconduct and violent riots.

Providing evidence for that proposition, Derek Thompson over at The Atlantic writes, “(O)ur orientation toward militarized overpolicing and our slow-footed response to fast-moving pandemics both stem from an inability to adapt our safekeeping institution to the realities of the 21st century.”

A quibble. There are legitimate criticisms of “overpolicing” — do SWAT teams’ castoff military equipment really stop crime? — but over the past quarter century, the story of policing has overwhelmingly been one of success.

This reflects, among other things, a sharp decline in violent behavior by black Americans, who have long accounted for a disproportionate share of violent crime. Parents, teachers and counselors who have shaped this generation of young African Americans deserve much credit for the 55% decline in incarceration of black males ages 18 to 29 from 2001 to 2017.

Simultaneously, there’s been a sharp drop in police shootings, of both blacks and others, and the proportion of black victims is below that of black offenders. The death of George Floyd, captured on horrifying videotape, is thus atypical of national trends, an exception rather than the rule.

Why do so many people feel otherwise? Because success breeds failure. The success of American policing has made the continued existence of abuse seem like an intolerable failure.

There’s a larger phenomenon here. The successes of the civil rights movement in the 1960s, coming on top of (as former Sen. Daniel Patrick Moynihan pointed out) big income and education gains for blacks in the 1940s and 1950s, were abruptly followed by the deadly urban riots of the late 1960s: success breeding failure.

Peaceful protests and violent rioting came after the election and reelection of the first African American president. Expectations raised by successes that are quickly taken for granted can provide the basis for perceptions of failure.

And not just perceptions. Genuine expertise based on past accomplishments is not a guarantee against future failure.

This is not the only thing U.S. government experts have gotten wrong. The Center for Disease Control and Prevention botched development of a COVID-19 test and failed to keep count of COVID-19 cases by, among other things, relying on fax machines. The Food and Drug Administration delayed test development with nitpicking and contradictory requirements.

But careful nitpicking, FDA admirers can argue, produced what many consider its greatest historic success: its refusal in the 1950s to approve the fetus-harming drug thalidomide. The CDC’s procedures perhaps also stemmed from traditions instilled by past successes. Once again, success breeds failure.

As for Fauci, surely, there’s no expert on infectious disease better equipped, through knowledge and vast experience. He has performed successfully through six presidents’ administrations, and remained ready to acknowledge mistakes and confess ignorance when warranted.

Similarly, probably no one in the world knew more about the financial history of the Depression of the 1930s than Ben Bernanke when he was appointed Federal Reserve chairman in 2006. Yet in a May 2007 speech, he said, “We believe the effect of the troubles in the subprime sector on the broader housing market will likely be limited.”

Indeed, one can argue, as biographer Sebastian Mallaby does, that the great success of Bernanke’s predecessor Alan Greenspan in suppressing inflation and stimulating growth created an overconfidence and complacency that contributed to the 2008 market crash. In other words, success breeds failure.

How to prevent this? Perhaps more skeptical examination of success and more imaginative envisioning of failure. The hardest thing for political campaign strategists to do, I’ve observed over the years, is to distinguish the nine times out of 10 they should ignore demands they constantly get to change campaign strategy from the one time out of 10 they should agree. Some people are pretty good at this. But even they are always at risk of failure.

Michael Barone is a senior political analyst for the Washington Examiner. 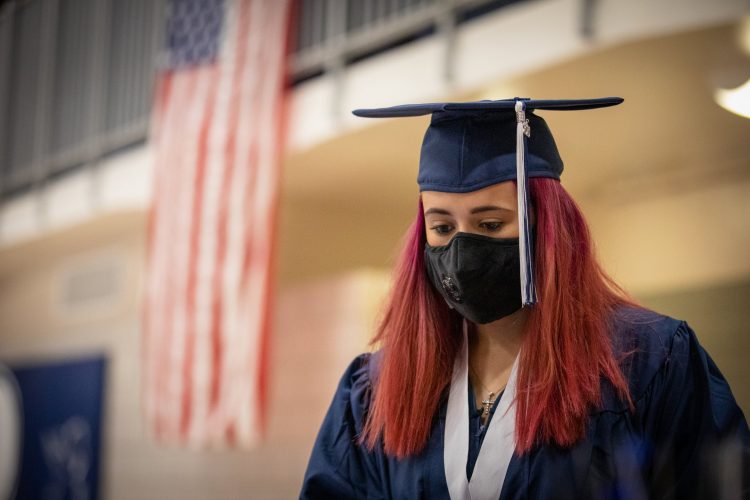 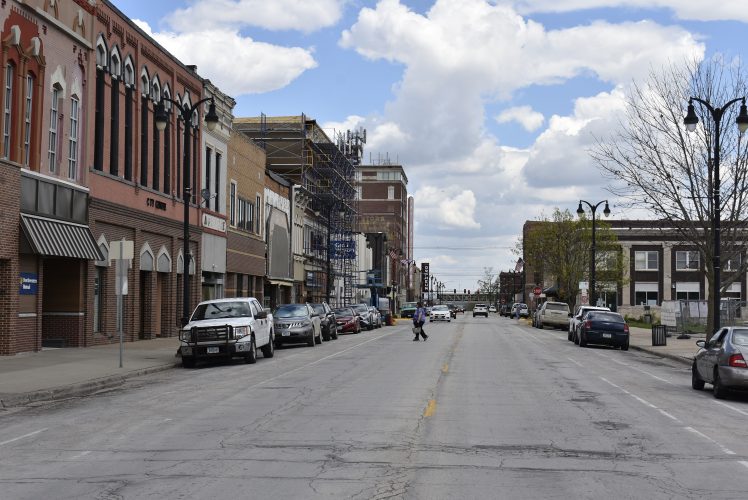