How to prepare for a tornado 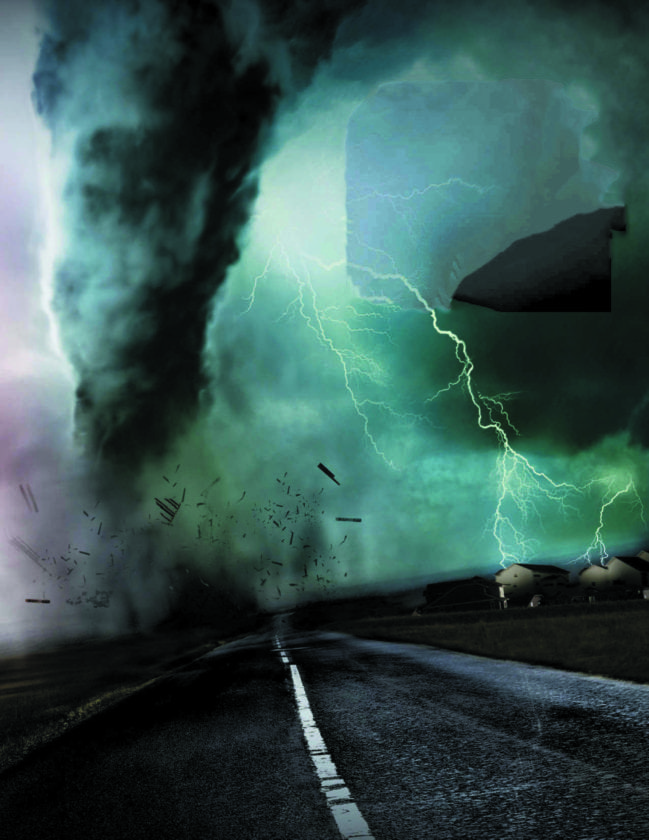 Tornadoes can destroy buildings, flip over mobile home and cars, create dangerous flying debris and ruin an entire town in a few minutes.

A tornado, by definition, is a violently rotating column of air typically shaped like a funnel that extends from a thunderstorm to the ground. They can happen anywhere, anytime and can reach speeds of up to 200 miles per hour.

Iowa has seen many tornadoes but among the worst in more recent times would be the following:

F-3 tornado that was 200 yards wide touched down south of Laurel and proceeded in a line going south to Grinnell. The storm killed six people and injured 45.

Parkersburg – On May 25, 2008 a tornado that was 1300 yards wide plowed through Aplington, Parkersburg and New Hartford causing nine deaths, 50 injuries, $75 million in property damage and cutting a 17-mile long swath of destruction.

Obviously, tornadoes cause death, injury and do a lot of damage.

So what is the best way to protect your family if there is a tornado warning?

Here are some tornado safety tips:

• If you can safely get to a sturdy building, then do so immediately.

• Go to a safe room, basement, or storm

• If you are in a building with no basement, then get to a small interior room on the lowest level.

• Stay away from windows, doors, and outside walls.

• Do not get under an overpass or bridge. You’re safer in a low, flat location.

• Watch out for flying debris that can cause injury or death.

• Use your arms to protect your head and neck.

• Know the signs of a tornado, including a rotating, funnel-shaped cloud; an approaching cloud of debris; or a loud roar–similar to a freight train.

• Sign up for your community’s warning system. The Emergency Alert System (EAS) and National Oceanic and Atmospheric Administration (NOAA) Weather Radio also provide emergency alerts. If your community has sirens, then become familiar with the warning tone.

• Pay attention to weather reports. Meteorologists can predict when conditions might be right for a tornado.

What do I do after a tornado to be safe?

• If you are trapped, cover your mouth with a cloth or mask to avoid breathing dust.

• Try to send a text, bang on a pipe or wall, or use a whistle instead of shouting.

• Do not enter damaged buildings until you are told that they are safe.

• Save your phone calls for emergencies. Phone systems are often down or busy after a disaster. Use text messaging or social media to communicate with family and friends.