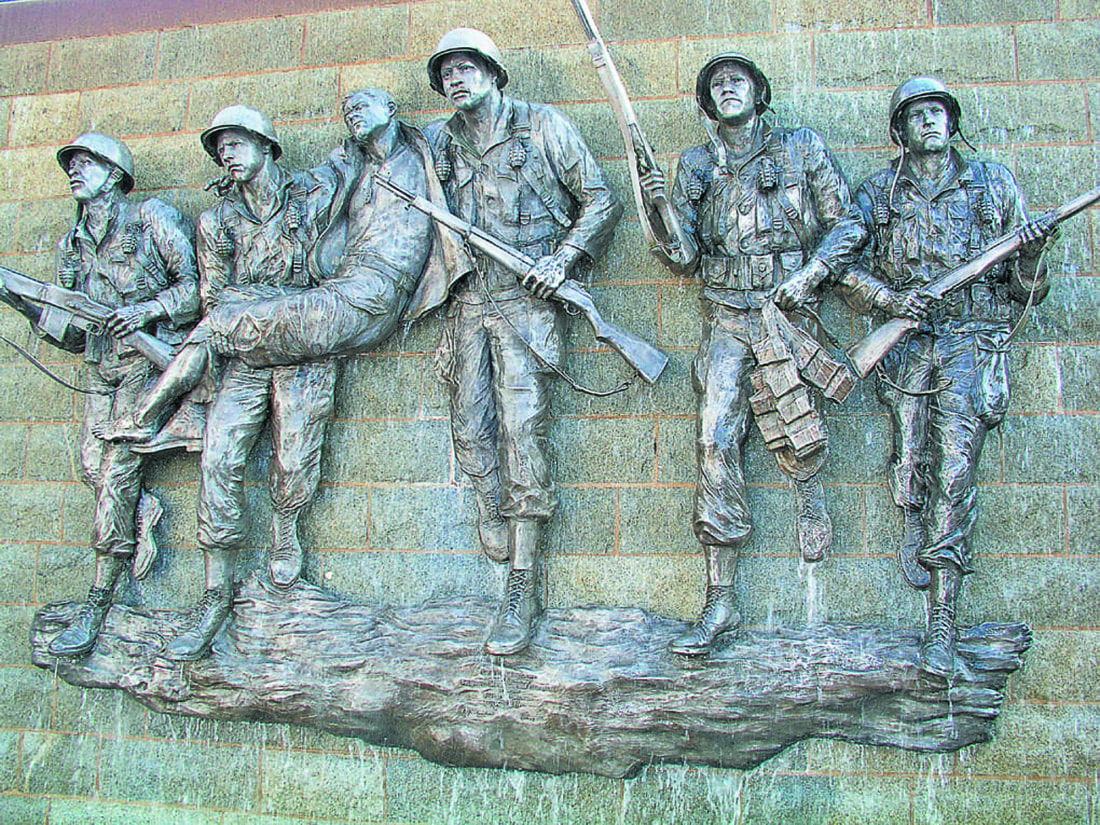 Thousands of American families are awaiting bittersweet news in the wake of what, for them, was much more than a new chapter in the long history of tension between our country and North Korea. They want to know simply this: Are our loved ones’ remains among those returned recently by the North Koreans?

U.S. and North Korean negotiators are meeting to discuss a proposed disarmament deal under which Pyongyang would give up its nuclear arsenal. President Donald Trump and North Korean dictator Kim Jong Un agreed to the plan during a historic meeting.

One show of good faith by Kim’s regime, discussed during the meeting, was to be the return of remains of some Americans killed during the Korean War.

For 65 years or more, thousands of Americans have known only that their loved ones did not return from the war. About 33,000 U.S. troops died in that conflict. Another 7,699 remain listed as missing in action. Of that number, 5,300 are thought to have died in territory controlled by North Korea.

Now, North Korea has returned 55 cases purportedly containing the remains of some of the missing. U.S. technicians have begun attempting to identify them.

Once that is done, at least some American families will be able to inter their loved ones’ remains here, at home.

But North Korea has long used U.S. remains as bargaining chips — and for profit. Between 1990 and 2005, this country paid Pyongyang $22 million for some sets of remains. And the North Koreans have been known to lie about what they were sending us; some animal bones have been included.

If the most recent return is legitimate, it will be good news. It needs to be remembered, however, that North Korea undoubtedly still has the remains of many other Americans.

They, too, need to come home.