Hackers should be identified and punished 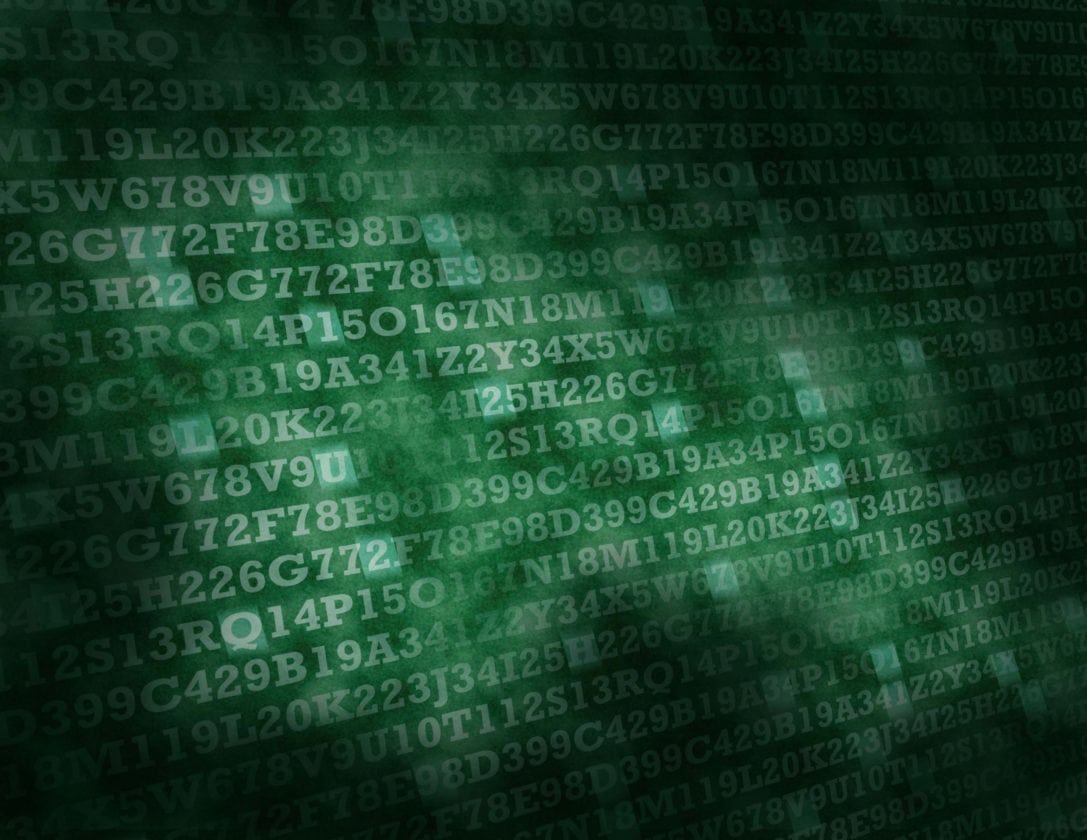 No doubt many eyes are on Moscow after the revelation recently that an attempt to hack into the Democrat National Committee’s computers was thwarted.

Coming two years after Russian hackers stole information from the DNC database, the new attempted electronic B&E does raise questions about whether the Kremlin is at it again.

Initial reports on the discovery did not mention progress in determining the hackers’ location or affiliation. The FBI is investigating.

If indeed Russia is behind the DNC attempt, it is clear some U.S. punishment is in order. Perhaps more economic sanctions should be considered.

There is another possibility, that Russia was not behind the new attempted incursion into the DNC computers. Let us hope bias against Moscow does not blind U.S. officials to that.

Any number of countries, including China and Iran, are capable of using cyberwarfare against the United States. Pitting us against each other politically falls into that category.

Hackers are endlessly inventive. Defending against computer invasions is critical — but deterring them is an even better approach.