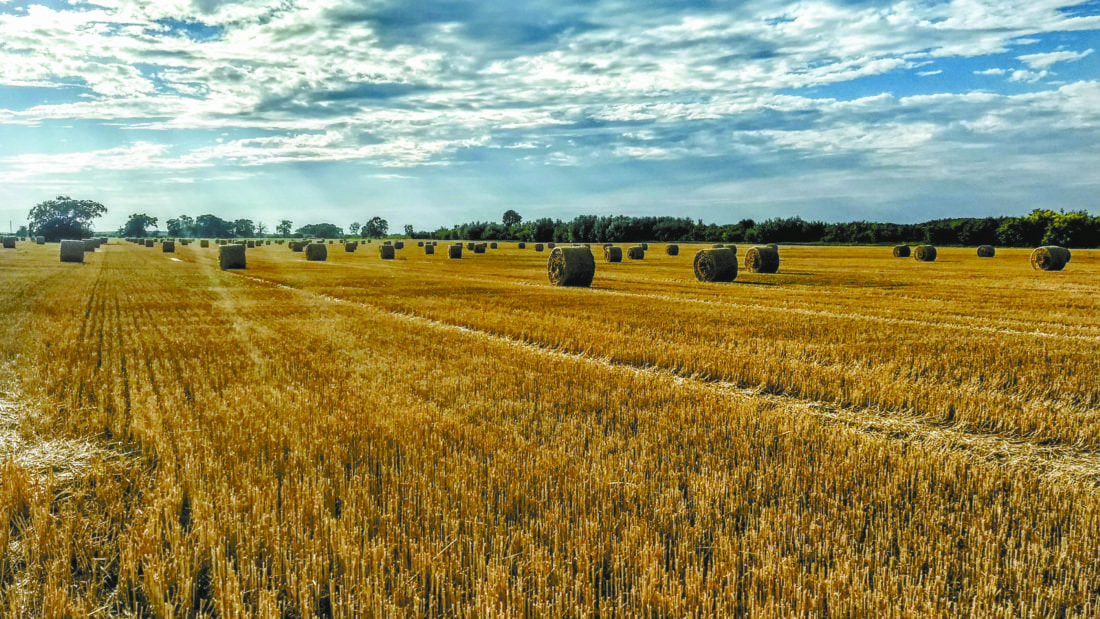 Since human beings first learned to cultivate the soil, harvest time has had extraordinary significance. In earlier centuries, good crops meant prosperity and security. They signaled that the winter months just ahead could be faced without fear of starvation.

In 21st-century Iowa, harvest season may not have quite the stark, life-or-death importance it did in more primitive times, but it remains enormously consequential. Agriculture is the centerpiece of the Hawkeye State’s economy. When crops reach maturity and are ready for market, the ramifications for the financial well-being of not only farmers, but many others who call Iowa home are huge.

That makes this time of year an especially apt moment to reflect on the state’s agricultural economy.

Most years Iowa is the nation’s top producer — or close to it — of corn, soybeans, hogs and pigs. It also is a major factor in production of a wide range of other agricultural products.

The 2017 state agricultural overview for Iowa prepared by the National Agricultural Statistics Service of the U.S. Department of Agriculture provides an impressive portrait of farming in our state.

Here are a few of the highlights:

• The market value of Iowa’s livestock, poultry and their products exceeded $13 billion.

Iowa’s farms help feed not only our nation, but also the world beyond. They are vital contributors to the state’s prosperity and that of the entire nation. A good harvest in Iowa has great significance locally, but it is very good news for people the world over.